A man who once transitioned to a woman said the process destroyed his body and that it is “categorically impossible for anyone to change their innate chemistry” in an interview with the Daily Caller News Foundation.

Walt Heyer’s grandmother dressed him as a girl in a purple dress when he was between the ages of four and six, Heyer said. Though Heyer described how he initially enjoyed the extra attention he received from his grandmother’s affirmations, he said her actions later caused him to experience gender dysphoria.

“Affirmation of cross gender/sex identities is child abuse, and I have been dealing with the consequences in my life for 75 years,” he warned. (RELATED: How Drag Queen Story Hour Expanded Across America)

Heyer underwent cross-gender hormone therapy and obtained a surgical gender change in 1983 at age 42, he said. This took place after he was diagnosed with gender dysphoria, which “involves a conflict between a person’s physical or assigned gender and the gender with which he/she/they identify,” according to the American Psychiatric Association.

Though he lived for eight years as a woman, Laura Jensen, he said he still had gender dysphoria and eventually became suicidal. Heyer transitioned back to a man in 1999 and underwent psychotherapy to “resolve having been sexually abused and cross dressed and affirmed by my grandmother.” 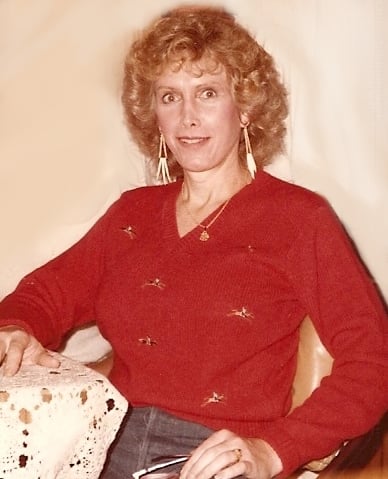 “Through hard work and effective psychological counseling, I resolved the wounds of the past and my desire to be a woman dissipated,” he wrote in an op-ed for the Federalist in January. “I re-identified as Walt Heyer legally and socially, removed the breast implants, and with the support of an amazing group of friends, built my life anew, this time on psychological wholeness.”

After being happily married for 22 years, he said he feels obliged to share his story and warn others. Heyer wrote a book on  “Trans Life Survivors” and runs the website Sex Change Regret in attempts to raise awareness about people who regret their transitions.

Not only does Heyer regret his own gender transition — he said he is opposed to encouraging children who might want to transition and called such affirmation “child abuse.” 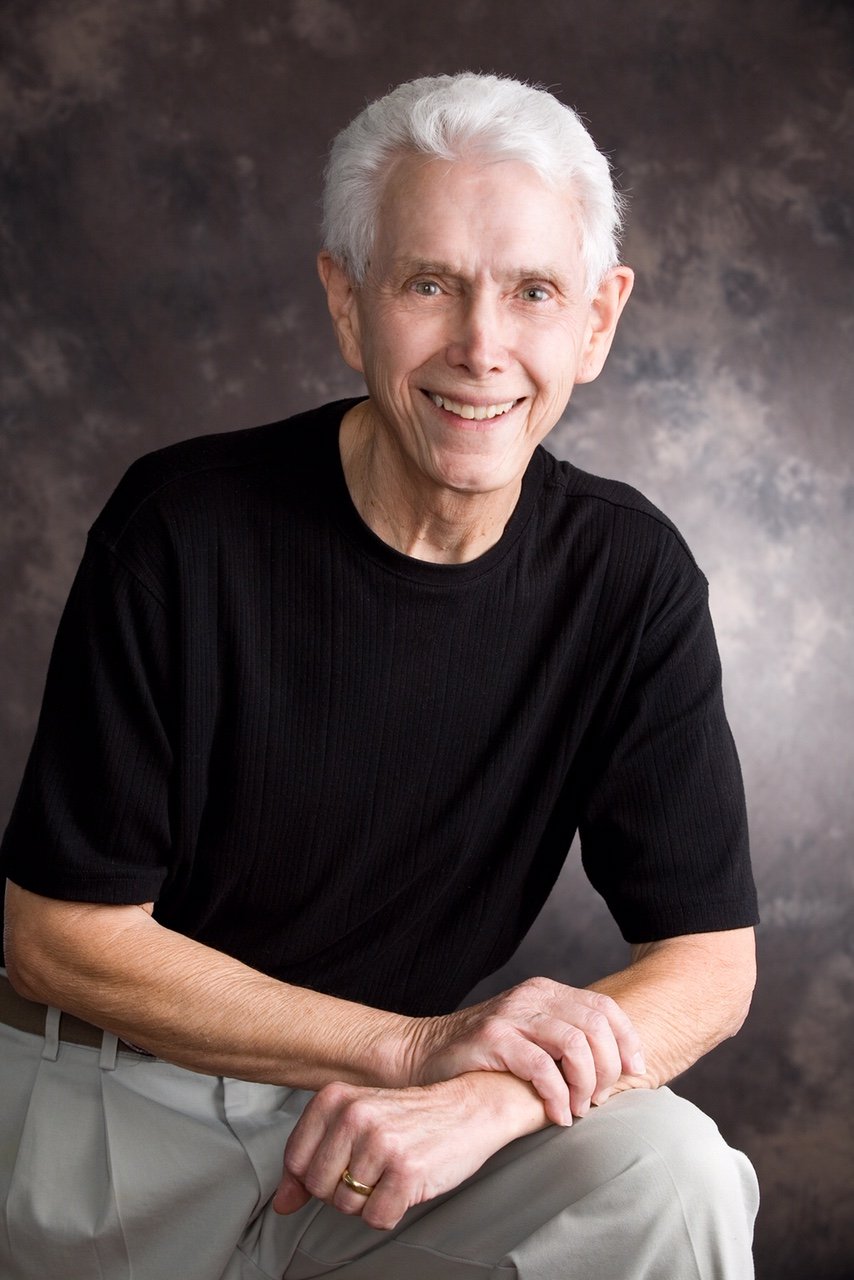 His gender transition “was totally unnecessary,” Heyer explained to the DCNF, noting that he wishes his medical providers had helped him examine his psychological distress before they performed the gender transition and gave him hormone therapy.

“The idea you can change your gender/sex is a folly,” he explained. “It destroyed my body, caused my divorce and ended my career, all for nothing, a total waste of my life during the 8 years as Laura.”

“It is categorically impossible for anyone to change their innate chemistry,” Heyer added. “Telling them they can is emotional, psychological and even social child abuse over the long-term. Thousands are de-transitioning because they were affirmed in an identity that was not who they are. It will continue to be a disaster for many years to come.”

Heyer cited the case of James Younger, a child who became the center of a hotly disputed debate on transgender children in October 2019. The child’s father, Jeff Younger, said his son was happy being a boy and did not desire to be a girl.

But James Younger’s pediatrician mother, as well as counselors and therapists who testified on her behalf, said in court that the 7-year-old was transgender and had expressed to each of them that he wished he were a girl.

“Little James never wanted to be a girl, but his mom wanted him to be ‘Luna,’ the girl,” Heyer told the DCNF. “James’s story captured the nation because it is so egregious for a parent to impose this on a child.”

Heyer argued in a November 2018 op-ed to the Federalist that the child was caught up in a “gender identity nightmare,” pointing out the similarities between James’s situation and his own.

“Somewhat like James, my cross-dressing occurred under one adult’s care, but away from grandma’s I was all boy with my mom and dad,” Heyer wrote to the Federalist. “Also, just like James, I found my way into the office of a gender therapist, who quickly started me toward transition.”

Heyer also noted in his op-ed that James’s mother took him to a gender transition therapist who diagnosed the child with gender dysphoria — a diagnosis Heyer said is “critical.” (RELATED: Judge Rules Father Has A Say In James Younger’s Gender Transition)

“Labeling a child with gender dysphoria can trigger a series of physical and mental consequences for the child and has legal ramifications in the ongoing custody case,” he warned the DCNF. “Get it wrong and young James’s life is irrevocably harmed.”

Children should absolutely embrace “who they are,” Heyer said, but that does not mean “encouraging them to ‘identify in a different gender/sex’ that is not who they are.”

“No one has ever biologically been able to achieve a change of gender/sex,” he added. “The best they can do is imitate as a child would do.”

Heyer said he is opposed to hormone-blocking treatment because of the long-term harm that hormone suppressors have, citing stunted growth. The drug Lupron, he said, is known to cause osteoporosis and compromise both the immune system and mental health.

“No child should be locked into a trans life,” he wrote in a Feb. 9 op-ed. “That is not medical care.”