The Alabama Republican Senate primary race for U.S. Senate went to a runoff on Super Tuesday after the candidates failed to receive enough votes.

Both Sessions and Tuberville have campaigned on being close to President Donald Trump. 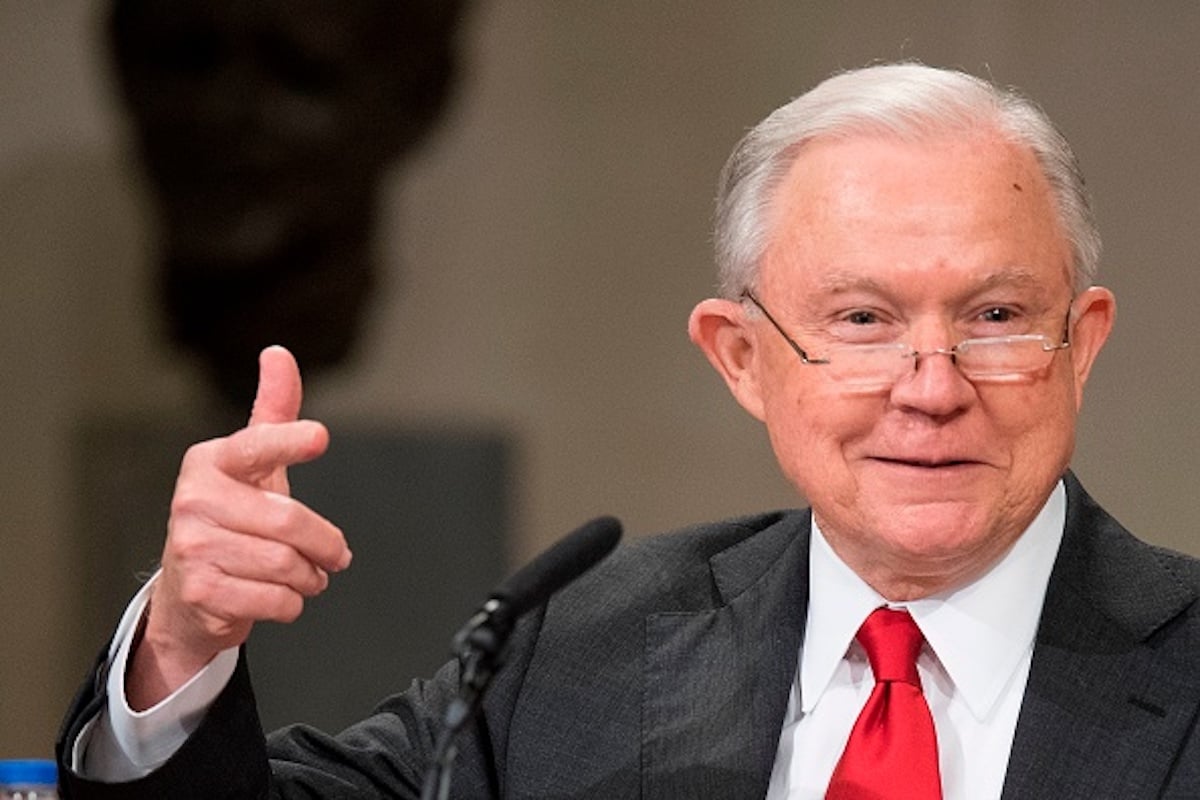