President Donald Trump’s reelection campaign pushed back against Twitter’s decision to call out the team for deceptively editing a video of former Vice President Joe Biden.

“He actually said this. Not manipulated. They are trying to drag Joe across the finish line,” Coby told his Twitter followers Sunday after the platform warned users that the edited video contains “manipulated media” designed to sow misinformation ahead of the election.

Scavino’s version of the video showed Biden stumbling and bumbling while articulating a point, telling an audience in Kansas City, Missouri: “Excuse me. We can only reelect Donald Trump.”

The unedited version appears to show the comments from an entirely different perspective. 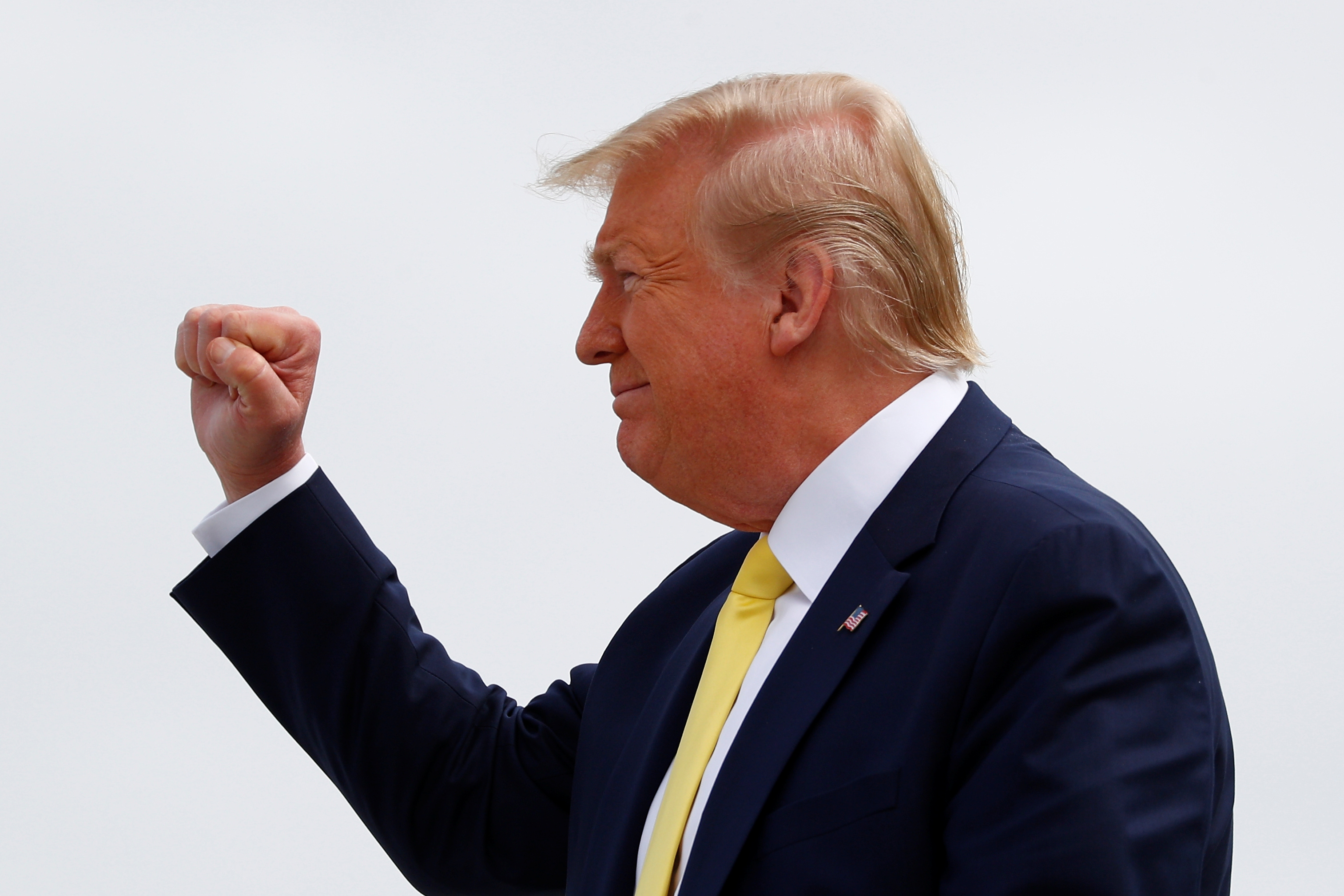 The unedited video shows the former vice president saying: “Excuse me. We can only reelect Donald Trump if in fact we get engaged in this circular firing squad here. It’s gotta be a positive campaign.”

Scavino maintained that the video was edited, “NOT manipulated.”

Twitter confirmed to the Daily Caller News Foundation that the label was indeed applied to Scavino’s tweet, saying that “it’s not currently showing up in Tweet detail, but is visible in the timeline. We’re working on a fix.”

The video represents the first time Twitter has applied the label since rolling out the new policy March 5. Offending videos will include a white label at the bottom of the tweet that reads “Manipulated Media,” which will include details showing context behind the content.

Some tech analysts, meanwhile, suggested ways to make the policy better. (RELATED: Twitter Announces It Will Start To Label Edited Photos and Videos)

Former Facebook chief security officer Alex Stamos, for instance, provided some suggestions on ways to implement the label in the future. He told his Twitter followers Sunday that the label should be applied to lots of parody videos to reduce the political fight each time it’s deployed.”

It should also include a rollout similar to what YouTube does with objectionable content, Stamos added. One analyst said the label is not sufficient to help remove misinformation and disinformation from the platform.

“This is poorly done,” Peter Skomoroch, a data scientist who formerly worked at LinkedIn, said in a tweet Sunday. “The warning is way below the fold in small type at the bottom of the tweet. They also keep the tweet on the site instead of removing it entirely.”