President Donald Trump will sit with his economic advisers and the coronavirus task force Monday to discuss potential measures to help Americans deal with the economic fallout surrounding the coronavirus.

Several outlets reported Monday that Trump would sit down and be briefed on possible courses of action for relief, and National Economic Council Director Larry Kudlow confirmed that he and Treasury Secretary Steve Mnuchin have discussed a “targeted and timely” stimulus for workers who might lose paychecks under quarantine and small businesses “hurt” in the interim. 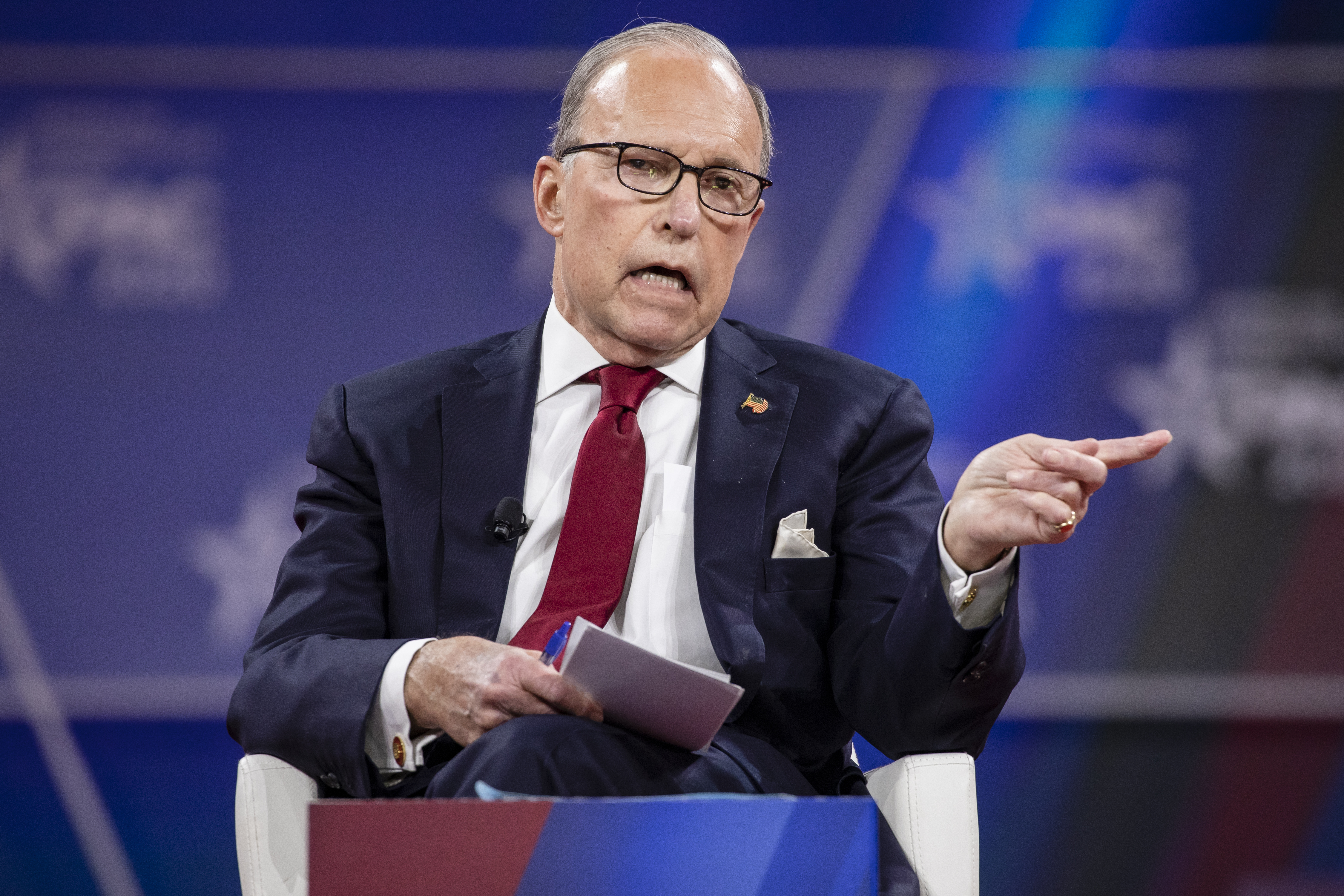 “NEC and Treasury, Steve Mnuchin and I, and staffs have been talking about this, and we would prefer a targeted approach, a rather micro approach if you understand,” he told CNBC. “Let’s think about individuals who might lose paychecks because they had to stay home if they get the virus. Let’s think about small businesses that might get hurt by this. Perhaps we would look at some sectors.”

The President will also reportedly meet with Wall Street executives at the White House on Wednesday. The S&P 500 fell more than 7% shortly after open Monday morning, triggering a 15 minute halt in trading. The DOW dipped roughly 2,000 points on the day. 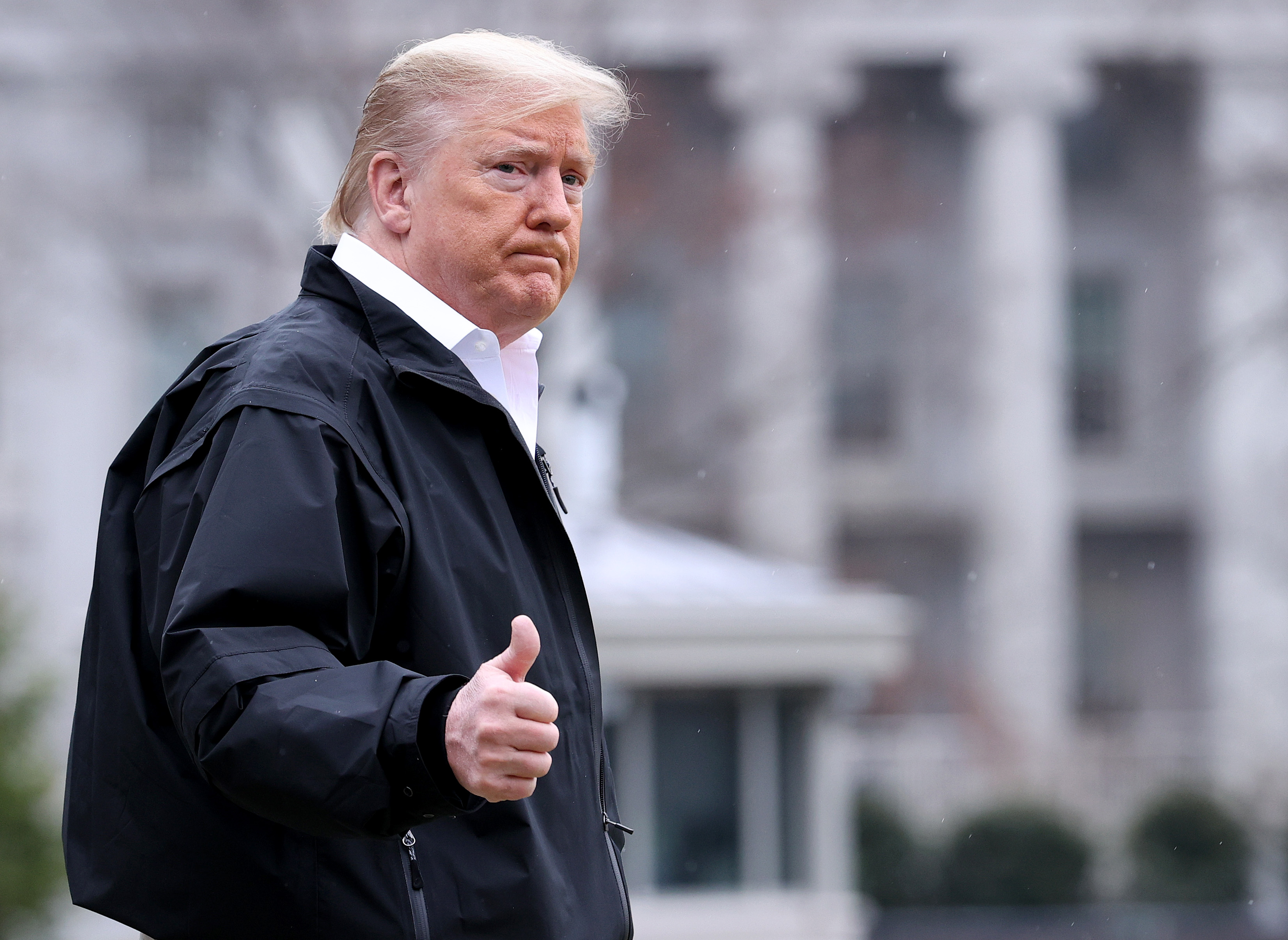 Trump, traveling back from a weekend spent visiting Georgia, Tennessee, and Florida, has tweeted several times Monday attempting to normalize the historic drop in the Dow.

Great job being done by the @VP and the CoronaVirus Task Force. Thank you!

Still, multiple cases of coronavirus were confirmed in the D.C.-metro area over the weekend, and several members of Congress, among others, were thought to have had direct contact with a confirmed coronavirus case at the Conservative Political Action Conference in late February.

A priest in Georgetown, one of the confirmed cases, told authorities that he had given out communion to an estimated 500 people from February 24 through March 3 before testing positive.