South Korea’s top public health official is expecting that the country has “passed the peak” of its coronavirus outbreak, CNN reported Monday.

South Korean Health Minister Park Neunghoo told CNN that he is confident in the job South Korea did to combat the coronavirus spread in the country, which faced the largest outbreak outside mainland China with more than 7,300 infections and over 50 dead.

Despite the magnitude of the outbreak in South Korea, the country managed to keep the death rate relatively low, which is partially attributable to its swift, accessible and free coronavirus testing, according to Business Insider. The country was able to conduct as many as 10,000 tests per day and built a drive-thru testing clinic that could detect the virus in 10 minutes. (RELATED: U.S. Colleges And Universities Cancel Study Abroad Programs Amid Coronavirus Fears) 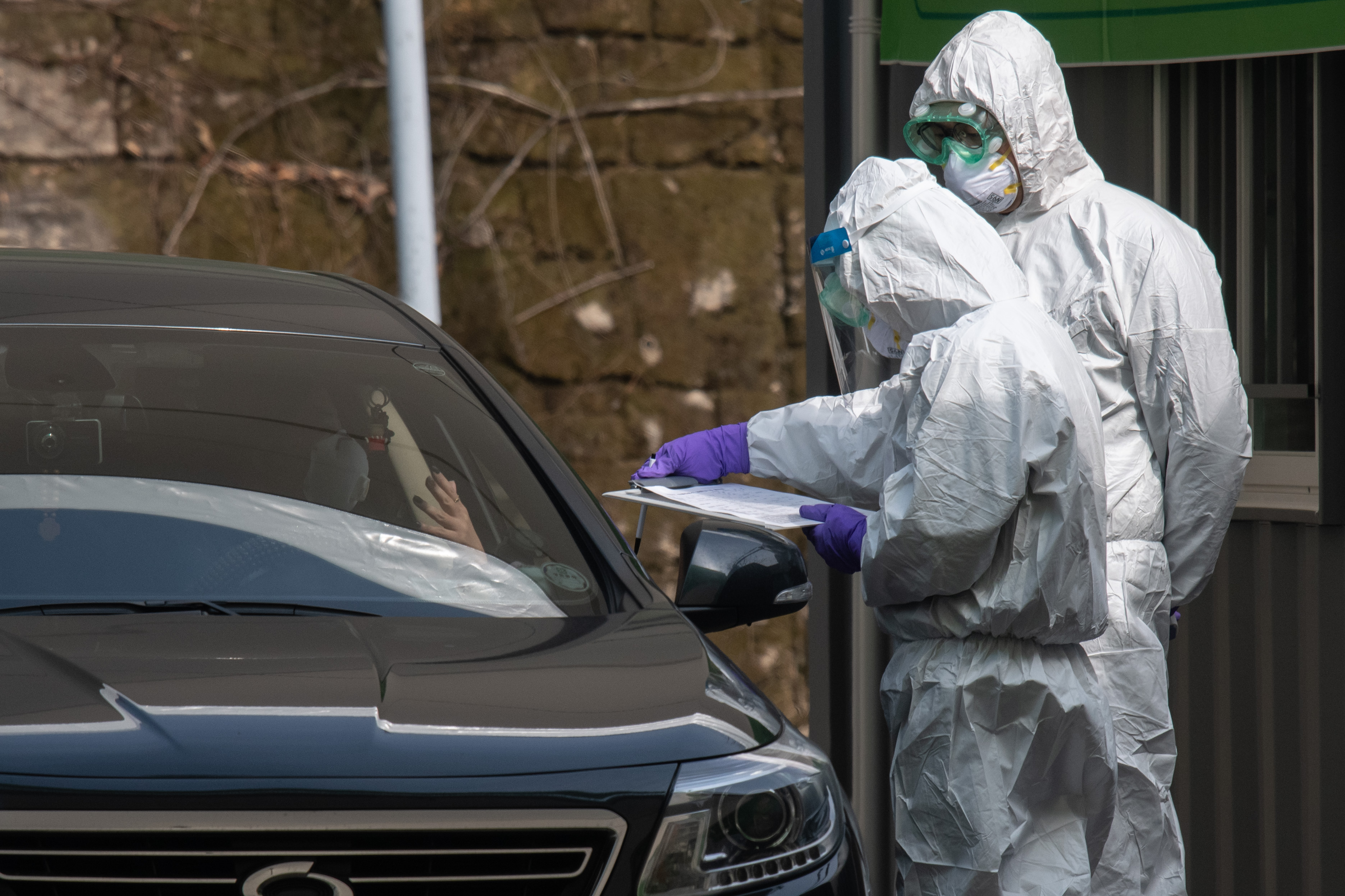 The quick response allowed South Korea to detect more than 6,000 patients, and the death rate hovers around 0.6%.

“Detecting patients at an early stage is very important and we learned the simple lessons by dealing with this virus that this is very contagious — and once it starts, it spreads very quickly and in very wide areas,” Neunghoo told CNN. “Raising the testing capability is very important because that way, you can detect someone who’s carrying the virus, then you can contain the virus.”

While most people agreed to be tested for the virus, Neunghoo remarked to CNN that those who refused to be tested may have slowed the government’s response.

That’s why the government officials sought their consent,” he said. “Of course had we been able to test them sooner it could have been easier for us to deal with it so that is a disappointing part of it.”