Multiple senior White House officials directly disputed Wednesday the idea that President Donald Trump is waiting to hear from Jared Kushner before declaring a state of emergency on coronavirus. 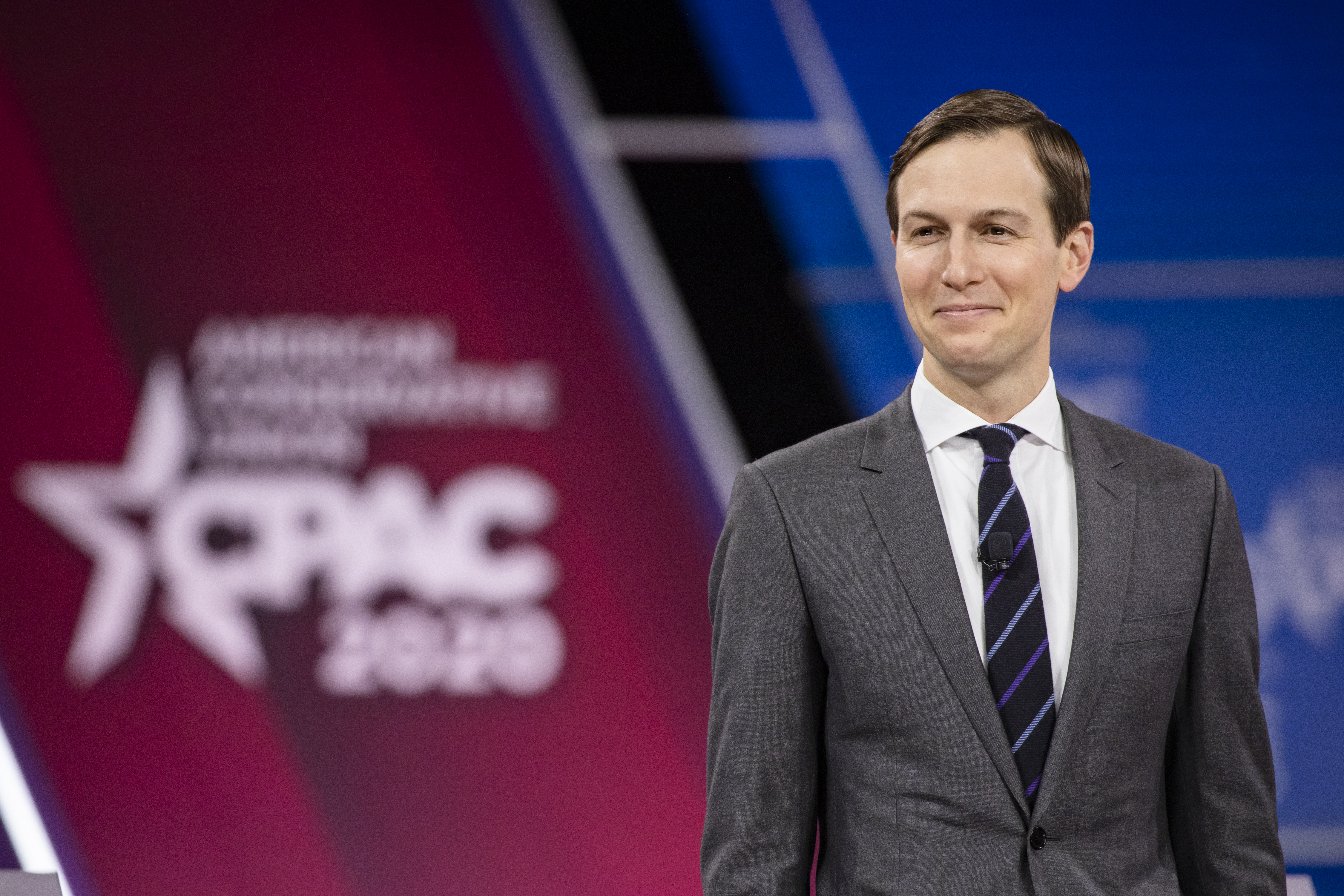 A Politico story claimed that the senior adviser and son-in-law to the president is complicating an internal debate between members of the White House task force. Health and Human Services Secretary Alex Azar has urged the president to make an emergency declaration, while Vice President Mike Pence and others expressed reluctance to the idea. Politico wrote that Trump is waiting for Kushner, not formally assigned to the task force, to conduct his own research before making a decision either way in the debate.

White House officials had previously indicated that Trump could use the Stafford Act to declare a state of emergency, freeing up billions of dollars to add to any legislative stimulus relief the administration rolls out partnered with Congress.

Trump is reportedly waiting on whether to make an emergency declaration until Jared Kushner “finishes his research and comes to a conclusion himself” https://t.co/0dWYImgi6U

Still, one White House official told the Daily Caller that framing is “not rooted in reality.”

“Obviously false,” a second official added in a statement. “Jared’s role is the president’s senior adviser. Of course he is asked to weigh in on these types of decisions.” 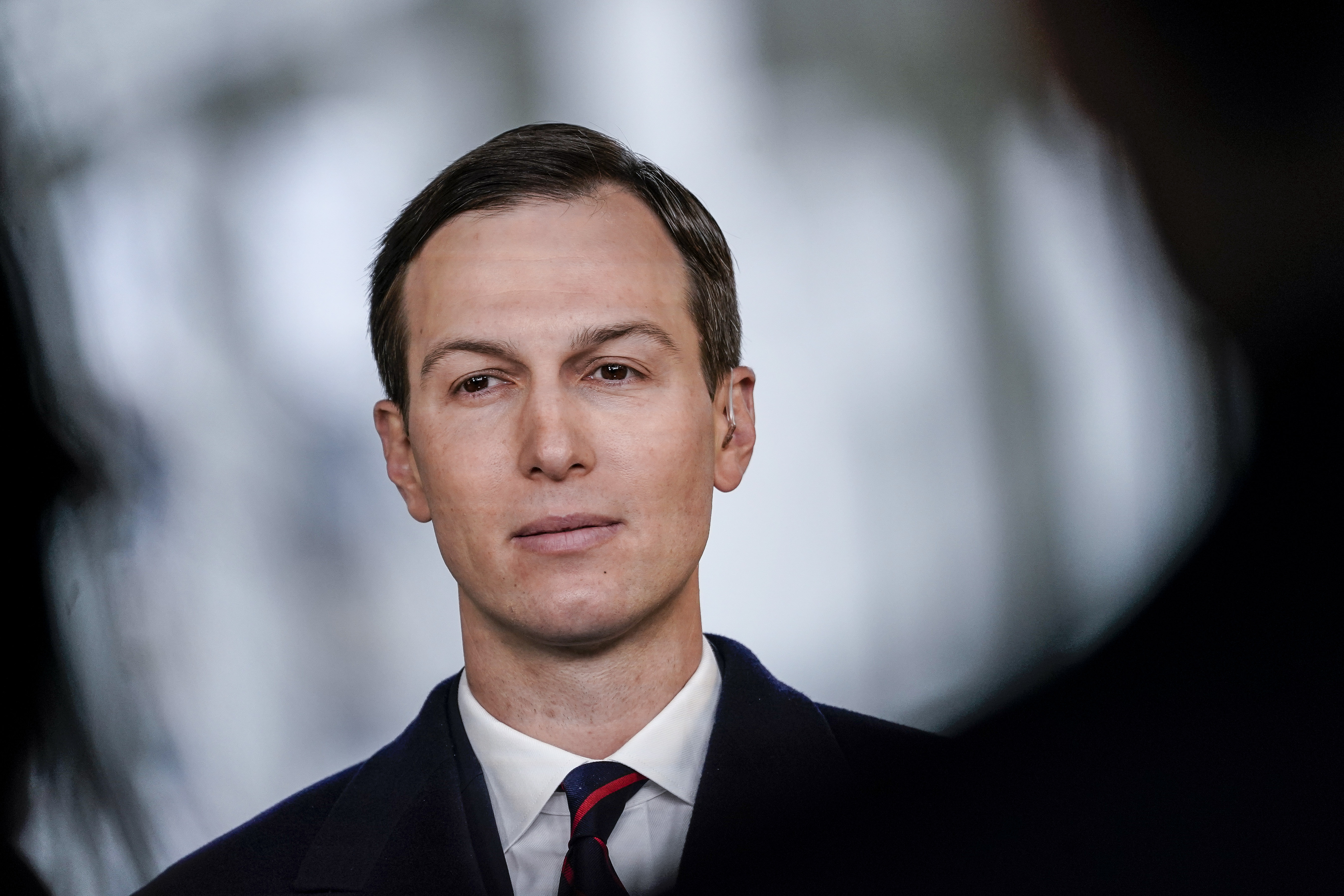 Yet another official said Kushner “is 100 percent letting the agency heads and professionals at CDC and HHS” lead the conversation on whether or not the White House should make an emergency declaration.

Trump announced earlier Wednesday that he will deliver a national address on the administration’s efforts to combat the coronavirus’ national impact. He is expected to discuss aspects of the stimulus plan to ease the economic impact of the virus on the American public.