Pence and President Donald Trump met with executives from several health insurance companies at the White House Tuesday morning as part of the administration’s efforts to ease economic strain caused by the virus. (RELATED: California Congresswoman To Become Fifth Member To Self-Quarantine After Meeting Person With Coronavirus)

Pence estimated that between private insurers, Medicare, and Medicaid that 240 million Americans are covered, all who would not be forced to make the coronavirus copayments. 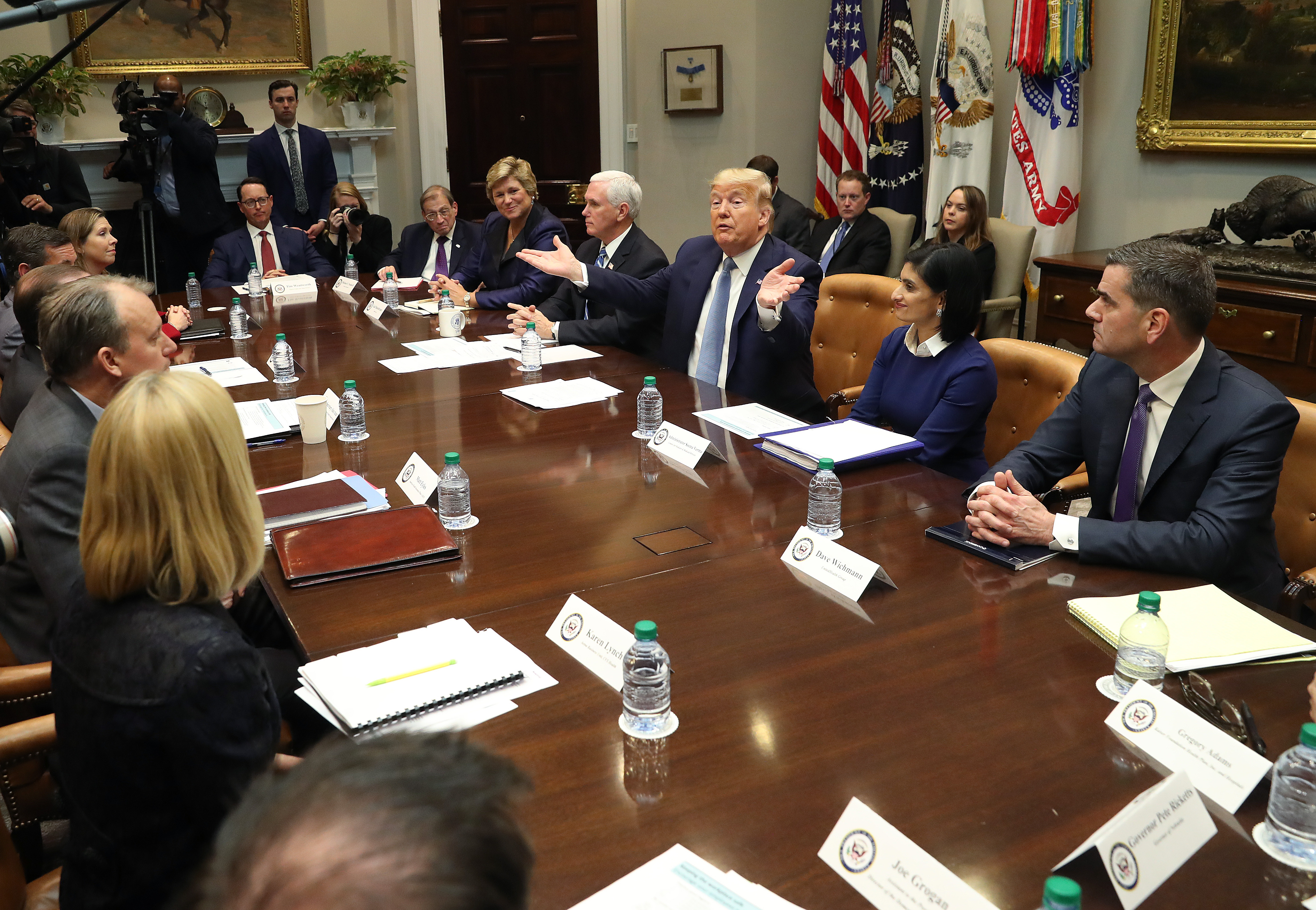 The vice president noted that the insurers specifically “agreed to cover tele-medicine.”

“We want people to get tested,” Pence concluded, noting that both the administration and private insurers do not want people to fear “surprise billing” if considering getting tested.

Trump and Pence announced at a Monday press conference that the administration is considering a range of economic stimulus options, including a payroll tax cut and relief for small businesses. He confirmed during Tuesday’s meeting that he would join National Economic Council Director Larry Kudlow and Treasury Secretary Steve Mnuchin in meeting with Senate Republicans on Capitol Hill Tuesday to discuss possible courses of legislative action.

The White House will also host Wall Street executives to discuss the recent dip in the market amid coronavirus panic. 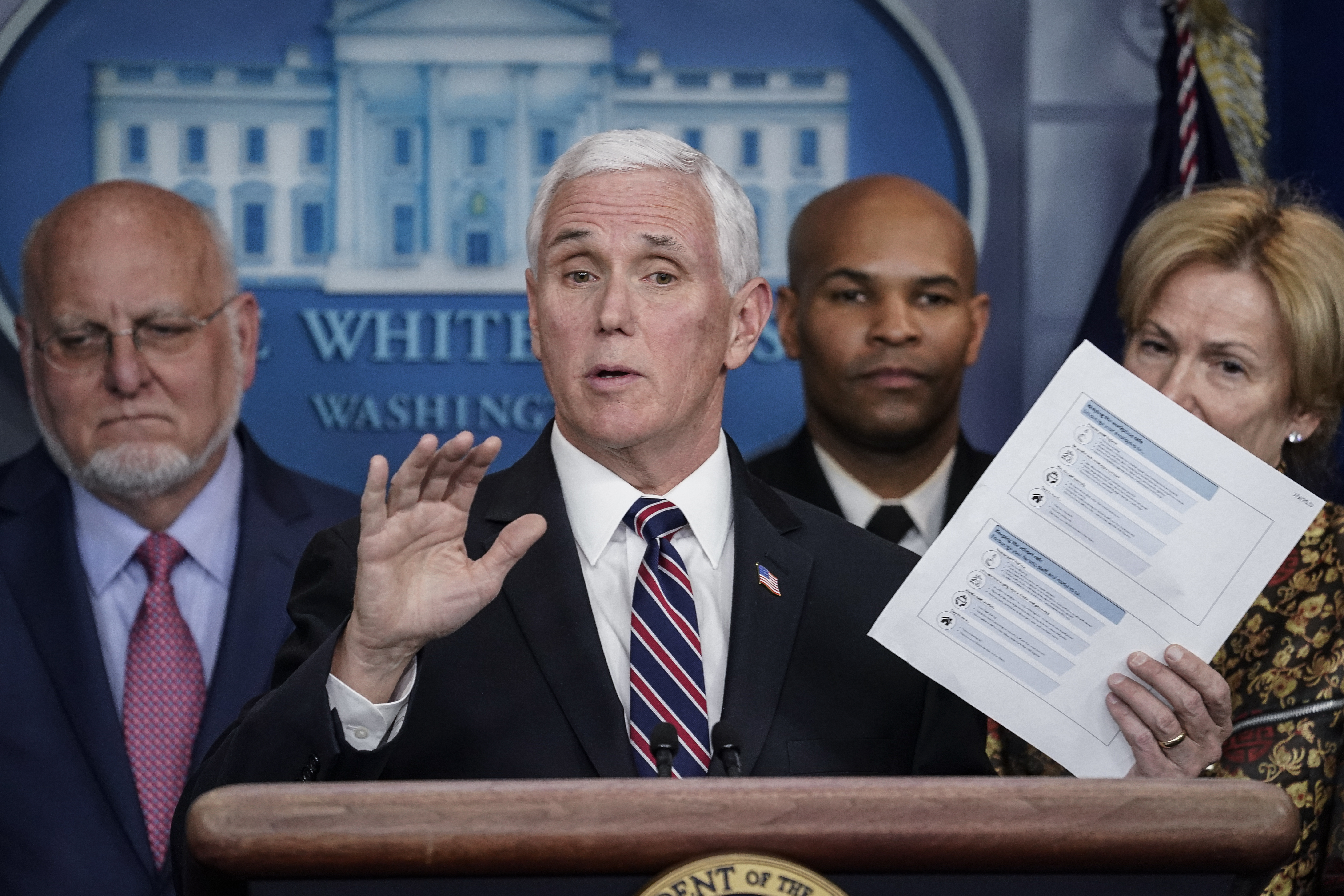 Five lawmakers have self-quarantined after being exposed to confirmed coronavirus cases. Two of them, Georgia Republican Rep. Doug Collins and Florida Republican Rep. Matt Gaetz, have had direct contact with Trump in recent days, prior to being notified they might have come in contact with the confirmed case. Collins toured the Centers for Disease Control and Prevention with POTUS on Friday, while Gaetz hitched a ride back to Washington, D.C. aboard Air Force One on Monday.