Mexico is considering restrictions on its northern border with the United States as a measure to help contain the coronavirus pandemic.

“If it were technically necessary to consider mechanisms of restriction or stronger surveillance we would have to take into account not that Mexico would bring the virus to the United States, rather that the United States could bring it here,” Mexican Deputy Health Minister Hugo Lopez-Gatell told reporters at a Friday news conference, Reuters reported. 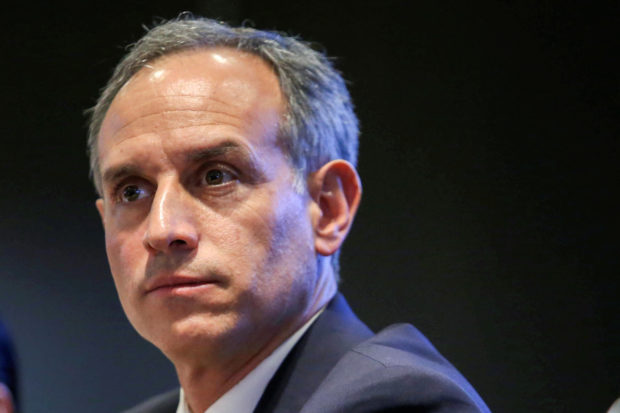 There are currently 16 coronavirus cases in Mexico and none have died, compared to over 1,700 confirmed U.S. cases and 41 deaths.

Many residents of the border city of Tijuana, Mexico, fear contracting the virus from their travels into the United States for work or school, according to Reuters.

With illegal border crossings declining over the past several months, President Donald Trump has credited a “very strong border policy” for the low number of U.S. deaths thus far, saying Friday: “To this point, and because we have had a very strong border policy, we have had 40 deaths related to CoronaVirus. If we had weak or open borders, that number would be many times higher!” (RELATED: ‘The Five’ Panel Explodes After Juan Williams Refuses To Give Trump Credit For Chinese Travel Ban)

Trump’s early February decision to ban foreign nationals who had recently been to China from entering the United States was criticized by many at the time, including former Vice President Joe Biden, but has since been given credit as a key way the contagion’s growth was contained.