Guatemala, a Central American country home to a vast number of migrants attempting to cross the U.S. southern border, is banning all arrivals from the United States to combat the spread of coronavirus.

The Guatemalan government announced on Friday it will be soon ban arrivals from the United States and Canada to help prevent the spread of COVID-19. The ban will go into effect Monday, and any arriving flights from the U.S. and Canada before then will be subject to quarantine.

“We are therefore announcing that everyone who arrives from Canada and the United States between now and midnight on Monday will be subject to quarantining,” Guatemalan President Alejandro Giammattei said during a televised address Friday, according to Reuters.

Giammattei has also asked Mexico to stop deportations by land to his country. The Mexican government — under pressure from the Trump administration — has heavily fortified its own southern border in recent time, and repatriation of Guatemalan nationals from Mexico has become a more common occurrence. 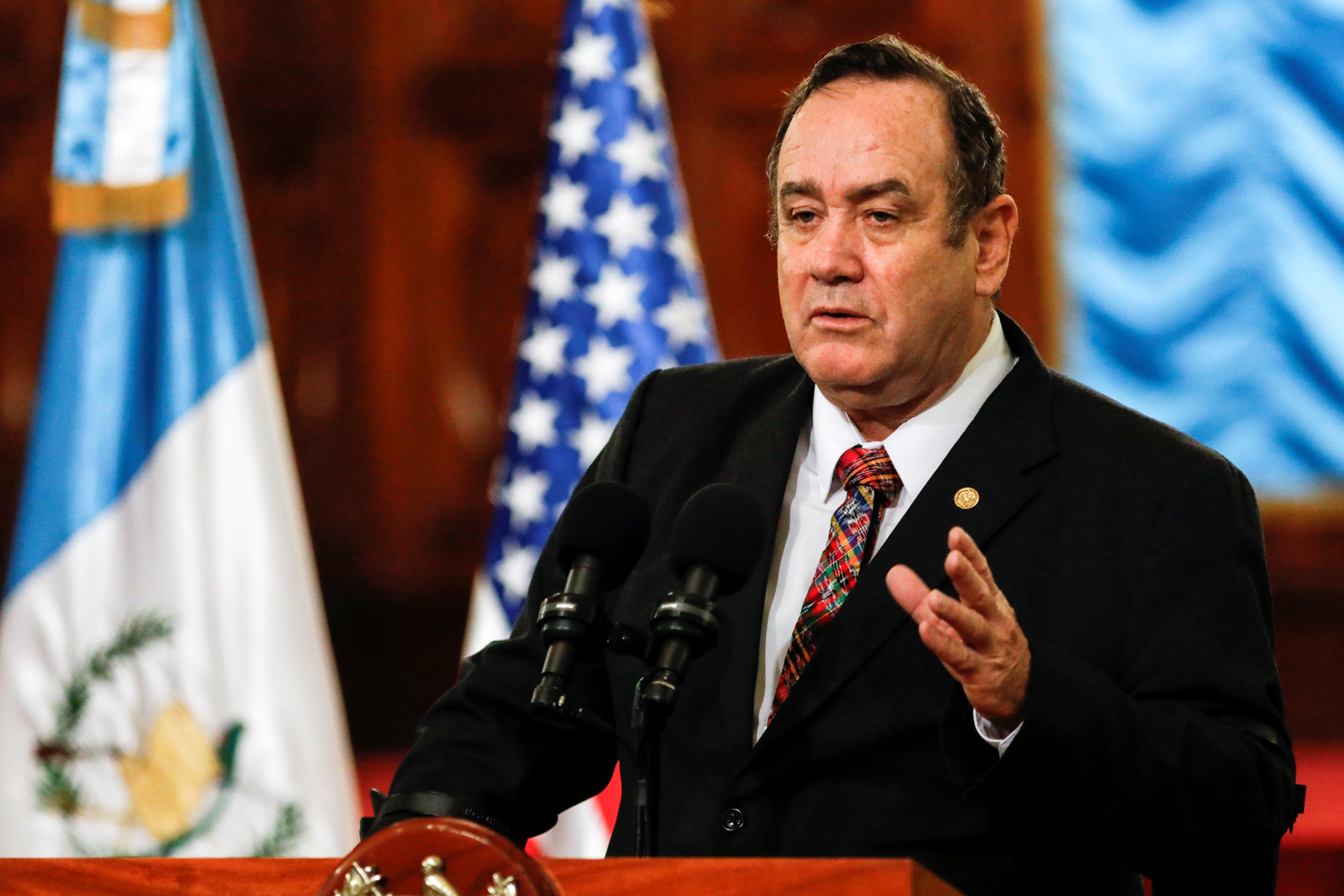 It’s not immediately clear how this order will affect deportations by Immigration and Customs Enforcement (ICE).

The Trump administration reached an asylum cooperative agreement with the Guatemalan government in July 2019. This deal went into effect in November 2019, and the U.S. has since deported many Central American asylum seekers who arrive at the southern border back to Guatemala.

Will the upcoming ban have an effect on deportation flights? The Daily Caller News Foundation asked this question to Immigration and Customs Enforcement (ICE), but did not receive a response in time for publication.

More than 265,000 Guatemalan nationals were apprehended by U.S. officials in fiscal year 2019, according to data from Customs and Border Protection (CBP). Border officials apprehended more Guatemalans than any other nationality in 2019, surpassing both Mexico and Honduras. (RELATED: ‘We’re Taking An Overabundance Of Caution’: Border Patrol Braces For Spread Of Coronavirus)

Guatemala on Friday confirmed its first case of coronavirus within its country, from a man who had traveled from Madrid, Spain. The Guatemalan government has already banned arrivals from China, South Korea, North Korea and European countries.

Guatemala is the first country in the world to ban U.S. arrivals due to the coronavirus.