An Ohio court officially denied a request to delay the state’s primary election after calls from the Governor, as coronavirus continues to spread rapidly throughout the U.S.

Republican Ohio Gov. Mike DeWine suggested Monday that the Tuesday primary should be postponed due to fears of the virus spreading. Ohio is the fourth state to suspend it’s primary election since the coronavirus has ramped up.

“It is clear that tomorrow’s in-person voting does not conform and cannot conform with these CDC guidelines. We cannot conduct this election tomorrow,” DeWine said at a press conference. (RELATED: Ohio Governor Calls For Primary To Be Delayed One Day Before Election)

“The power to suspend an election, the power to delay an election, is not one we have. It rests with the legislature and the courts,” Ohio Secretary of State Frank LaRose added at the press conference,” Politico reported. “I hope and anticipate the judge will agree with us.” 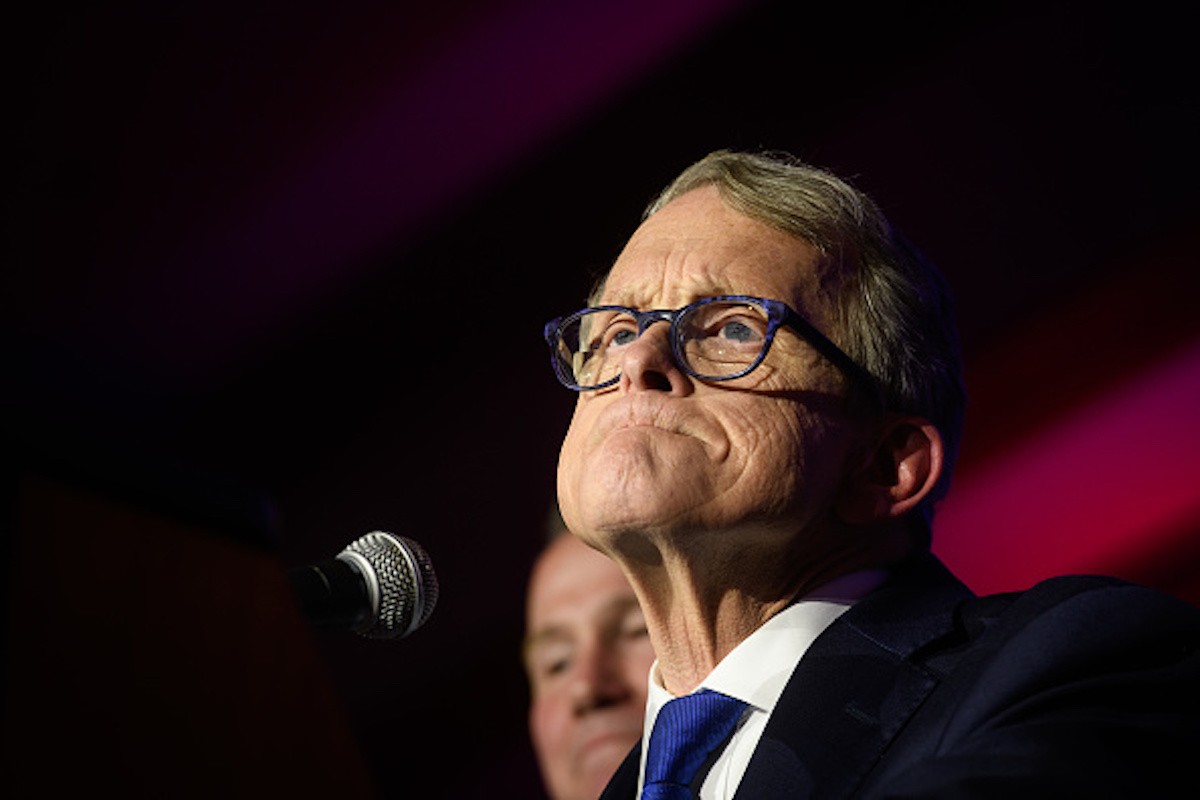 There are three other states holding primaries Tuesday, including Arizona, Florida and Illinois.