Grenell’s office pointed out to Daily Caller that Shiao will be the first ever woman to head the NCTC, and she will take over active duties from the current NCTC director, Russell Travers, in April. Shiao is expected to assume the deputy director position if the Senate confirms Pentagon Special Operations official Christopher Miller, whom President Donald Trump has signaled he will nominate to serve as the next permanent director of NCTC. 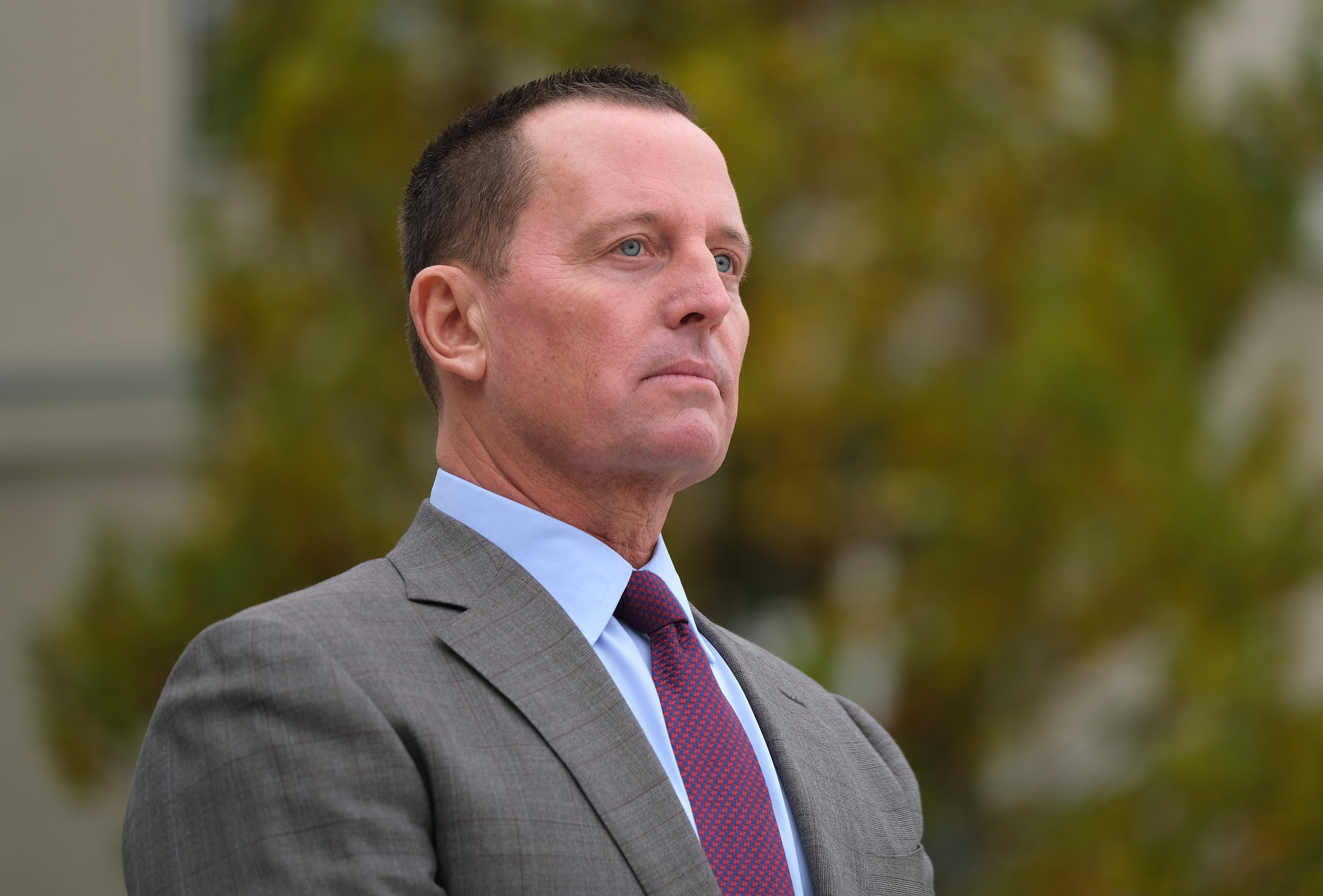 BERLIN, GERMANY – NOVEMBER 08: U.S. Ambassador to Germany Richard Grenell waits for the arrival of U.S. Secretary of State Mike Pompeo for talks with German Defense Minister Annegret Kramp-Karrenbauer at the Federal Defense Ministry on November 08, 2019 in Berlin, Germany. Pompeo is on a two-day visit to Germany ahead of the 30th anniversary of the fall of the Berlin Wall. (Photo by Sean Gallup/Getty Images)

NCTC reports directly to the Office of the Director of National Intelligence. Shiao previously served as the center’s executive director, and her previous role will be filled by Clare Linkins, the NCTC’s current director of strategic operational planning.

“Acting DNI Grenell is excited and proud to promote Lora and Clare to these critical positions, where they will lead the nation’s efforts to counter terrorism,” Assistant director of national intelligence Amanda Schoch said in a statement. “Lora and Clare are both NCTC veterans, with more than 25 years of combined experience at the Center.”

“They are well-respected career intelligence officials, with deep analytic, operational and leadership experience serving in the Intelligence Community (IC) and are recognized for their focus and commitment to workforce issues, including recruitment, development, retention and morale,” she continued. “Under their direction, NCTC is well-postured to lead the counterterrorism mission into the future.”

Trump announced Grenell would be pulling double duty as both the U.S. Ambassador to Germany and acting DNI back in February, though the president announced he would nominate Texas Republican Rep. John Ratcliffe to serve as permanent DNI later that month. (RELATED: Ratcliffe: Trump Isn’t Above The Law, But He ‘Damn Sure Shouldn’t Be Below It’)