49 percent of the 1,020 participants, surveyed by Gallup between March 13-22 said they approve of the job Trump is doing as president, while 45 percent said they disapproved, and 6 percent said they had no opinion. It’s the first time that Gallup has ever given Trump a positive job approval differential (+4) since entering office in January 2017.

According to Gallup, Trump had twice previously posted a 49 percent approval rating, his high mark as president. Both occurred earlier in 2020 as the impeachment trial concluded in the Senate. 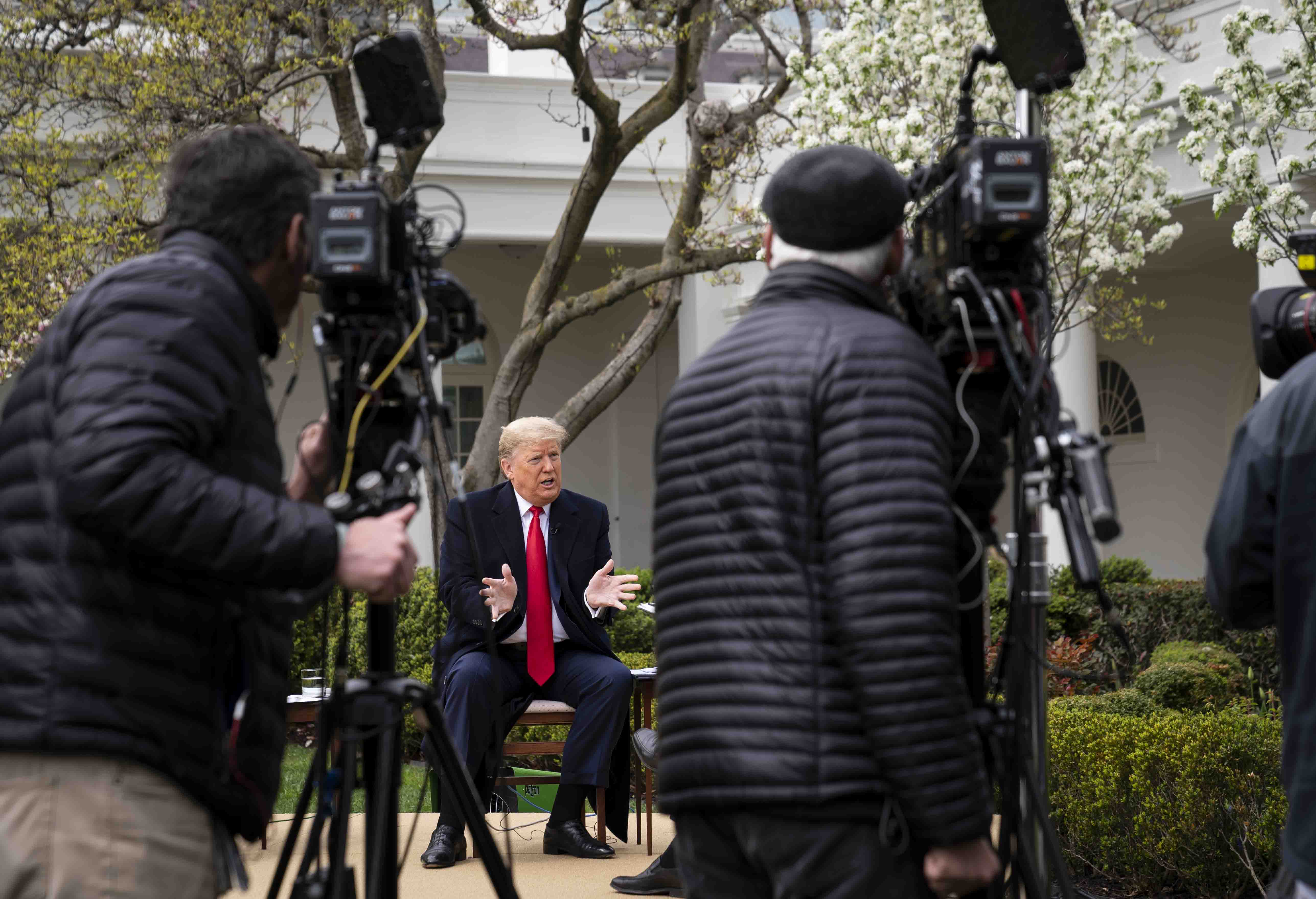 Trump’s approvals were even higher when the poll asked bout his coronavirus response specifically. 60 percent of all participants approved, including 94 percent of Republicans, 60 percent of independents, and 27 percent of Democrats, while 38 percent disapproved. (RELATED: Trump On Coronavirus Timeline: ‘I Would Love To Have The Country Open By Easter’)