Last week, President Donald Trump proclaimed that “we are at war with an invisible enemy,” and on Sunday he said, “I’m a wartime president … This is a different kind of war than we’ve ever had.”

COVID-19 is a deadly threat and it is folly to shrug it off as “just the flu.” Unfortunately, politicians across the nation are adapting foolish policies that are the equivalent of World War I mass charges into machine guns. Like those attacks that left millions of soldiers pointlessly wounded or killed, many of the responses to the coronavirus pandemic futilely sacrifice Americans’ freedom and prosperity.

Most states have closed school doors to more than 35 million children. Former CDC director Tom Frieden recently opposed shutting down schools in areas without “community transmission” of coronavirus: “We must consider the huge societal costs of closing schools against what may be little or no health benefit.” A Washington Post analysis noted that “school closures might cause more deaths than they prevent” because almost half of children are “cared for by grandparents” — a group with a vastly higher mortality rate for coronavirus. New Zealand Prime Minister Jacinda Ardern made the same point last week, warning that closing schools could imperil the elderly because grandparents would step in to provide child care. (RELATED: Coronavirus Shows Why America Needs An Industrial Policy) 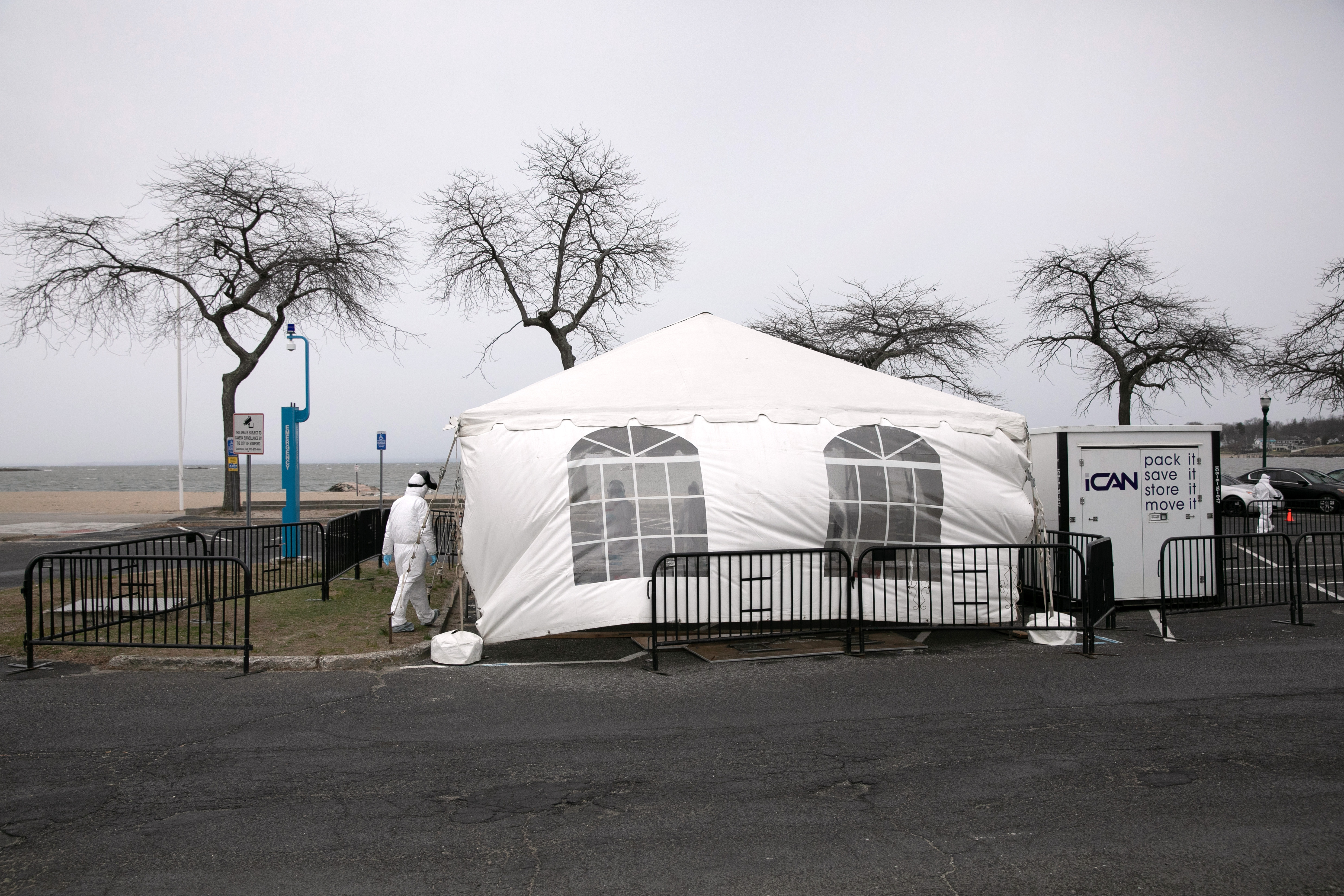 More than 80 million Americans’ freedom of movement has been severely restricted by governors’ emergency declarations.  California is calling its lockdown “safer at home,” Illinois is calling it “shelter in place” or “stay at home,” and New York Gov. Andrew Cuomo said it is a “pause.” Cuomo justified his edict: “If everything we do saves just one life, I’ll be happy.” So the governor is entitled to freeze the lives and movement of 20 million people, subverting their efforts to provide for themselves and their families to save one person?  Most counties in New York state have five or fewer people who have tested positive for coronavirus. Cuomo’s ludicrous formula exemplifies how politicians reap media applause for dramatic actions that have little or nothing to do with public safety. (RELATED: Gov. Andrew Cuomo Rips ‘Arrogant,’ ‘Disrespectful’ New Yorkers Hanging Out In Parks During Coronavirus Outbreak)

The new definition of paranoia is anyone who doesn’t feel comforted by seeing military vehicles roll down Main Street. The National Guard is being deployed in more than 30 states.  Many people fear that the troops will be used to compel compliance with sweeping house arrest orders for tens of millions of people. Maryland Gov. Larry Hogan declared March 16 that he activated the state’s nation guard in part to enforce his order to shut down all bars, restaurants and gyms. In Washington, D.C., National Guard troops were deployed Sunday to stop people from walking or bicycling to see the cherry trees around the Tidal Basin. But the cheerleaders for deploying the guard talk as if the troops float above cities in hovercrafts while showering children with candy.

The pandemic threatens to open authoritarian Pandora’s Boxes. Trump’s Justice Department is asking Congress to approve suspending habeas corpus for the duration of the pandemic — which some experts say could last 18 months. But Norman L. Reimer, executive director of the National Association of Criminal Defense Lawyers, warned, the proposed policy “says ‘affecting pre-arrest.’ So that means you could be arrested and never brought before a judge until they decide that the emergency or the civil disobedience is over.” The same type of pre-arrest power could be exercised to detain anyone suspected of being infected or failing to obey lockdown orders. Republican Utah Sen. Mike Lee, one of the most principled members of the Senate, tweeted in response to the news of the power grab: “OVER MY DEAD BODY.” 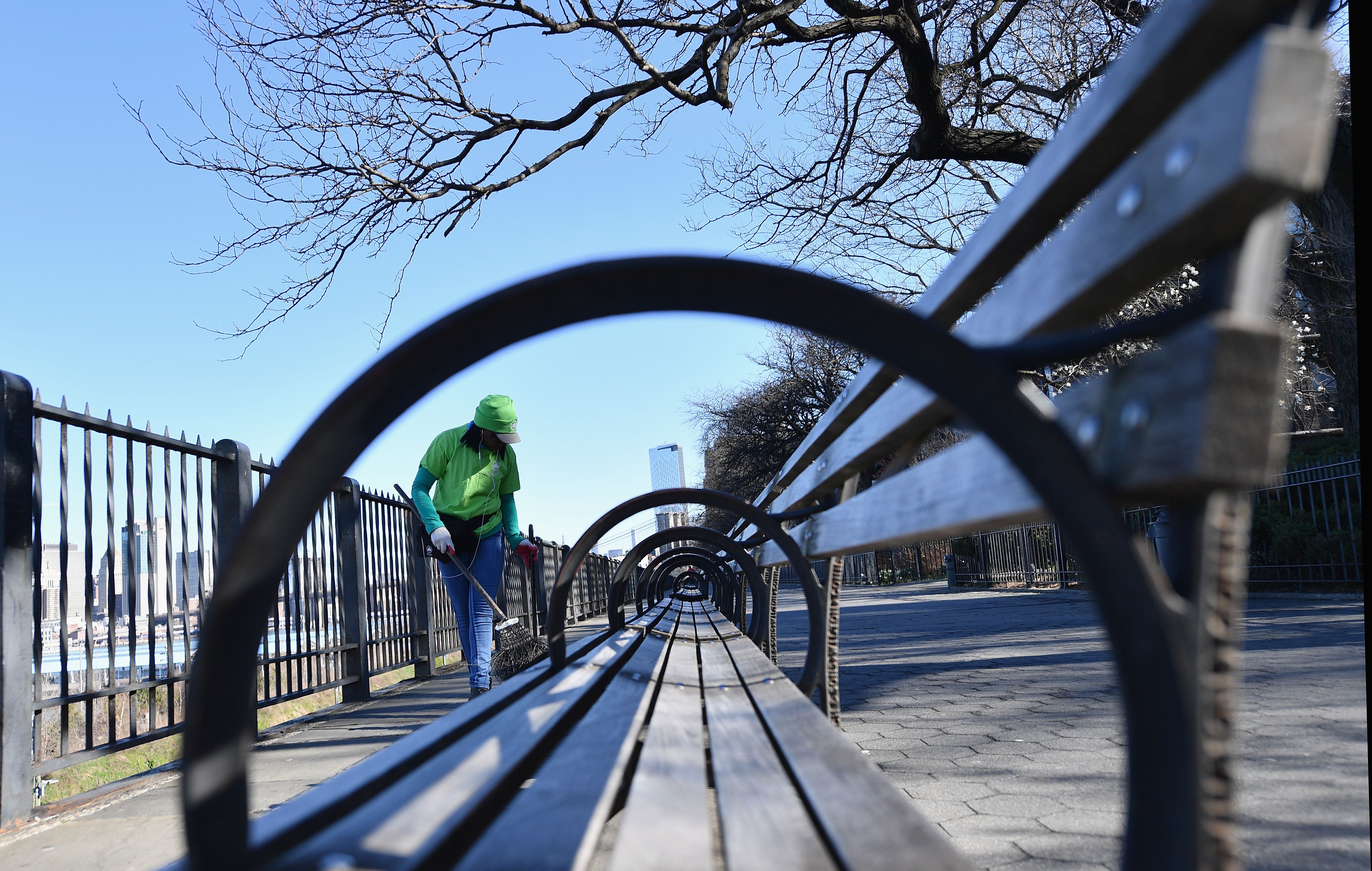 Coronavirus policies may regress into the security theater travesties that are part of many homeland security policies. Gideon Lichfield, the editor in chief of the MIT “Technology Review,” is calling for fighting the pandemic with pervasive “intrusive surveillance” for up to 18 months based on a model of “increasingly stringent airport security screenings in the wake of terrorist attacks.” Transportation Security Administration policies are is the perfect parallel to many popular pandemic responses. TSA screeners are far more effective at harassing and humiliating travelers than at protecting air transit; TSA screeners miss 80% of the mock bombs and weapons that testers smuggle through checkpoints. But as long as some frightened people are comforted by the sight of TSA checkpoints, nothing else matters.

Before granting politicians any more powers, we should recognize how the pandemic became a fiasco in part due to federal follies and falsehoods. The feds urged people not to bother wearing facemasks but widespread use of surgical masks could have “flattened the curve.” The Centers for Disease Control, Food and Drug Administration, and the Trump administration policymakers blocked the speedy development and deployment of private testing that could have provided Americans with far better awareness to the perils they faced. Instead of speedy access to life-saving medical results, Americans were obliged to suffice with Trump’s ludicrous assertion that “anybody that needs a test gets a test.” While Trump has condemned people who purchase more food and supplies than they need short-term, administration officials are also considering a presidential diktat to cancel all flights nationwide and lock everyone at home for two weeks or longer. (RELATED: CDC Recommends No Gatherings Of Over 50 People As Coronavirus Fears Mount)

Permitting governments to seize almost unlimited power based on shaky extrapolations of infection rates will doom our republic. People are speedily responding to the coronavirus peril with sanitizer and hand scrubbing, changes in routines, and better focus on the risks of daily life. Americans recognize that this pandemic is an ideal time to avoid herds of fellow citizens, National Guard troops, or politicians.