A nuclear aircraft carrier’s captain begged U.S. Navy officials for help Monday as his ship holds over 100 sailors who have the novel coronavirus.

Capt. Brett Crozier sent a multi-page letter asking officials to send the ship resources so his men don’t die, according to the letter obtained by The Chronicle. Theodore Roosevelt, the aircraft carrier, has been siting in a Guam dock after a novel coronavirus outbreak on board less than one week ago.

“We are not at war. Sailors do not need to die. If we do not act now, we are failing to properly take care of our most trusted asset — our Sailors,” Crozier pleaded in the letter.

The ship’s crew is over 4,000 strong, and most of the crew remains on board. Only a few of those infected have been allowed off, despite it being nearly impossible to adhere to the social distancing guidelines and 14-day quarantine mandate, The Chronicle wrote.

“Due to a warship’s inherent limitations of space, we are not doing this,” according to Crozier. “The spread of the disease is ongoing and accelerating.”

“Removing the majority of personnel from a deployed U.S. nuclear aircraft carrier and isolating them for two weeks may seem like an extraordinary measure. … This is a necessary risk. Keeping over 4,000 young men and women on board the TR is an unnecessary risk and breaks faith with those Sailors entrusted to our care.” 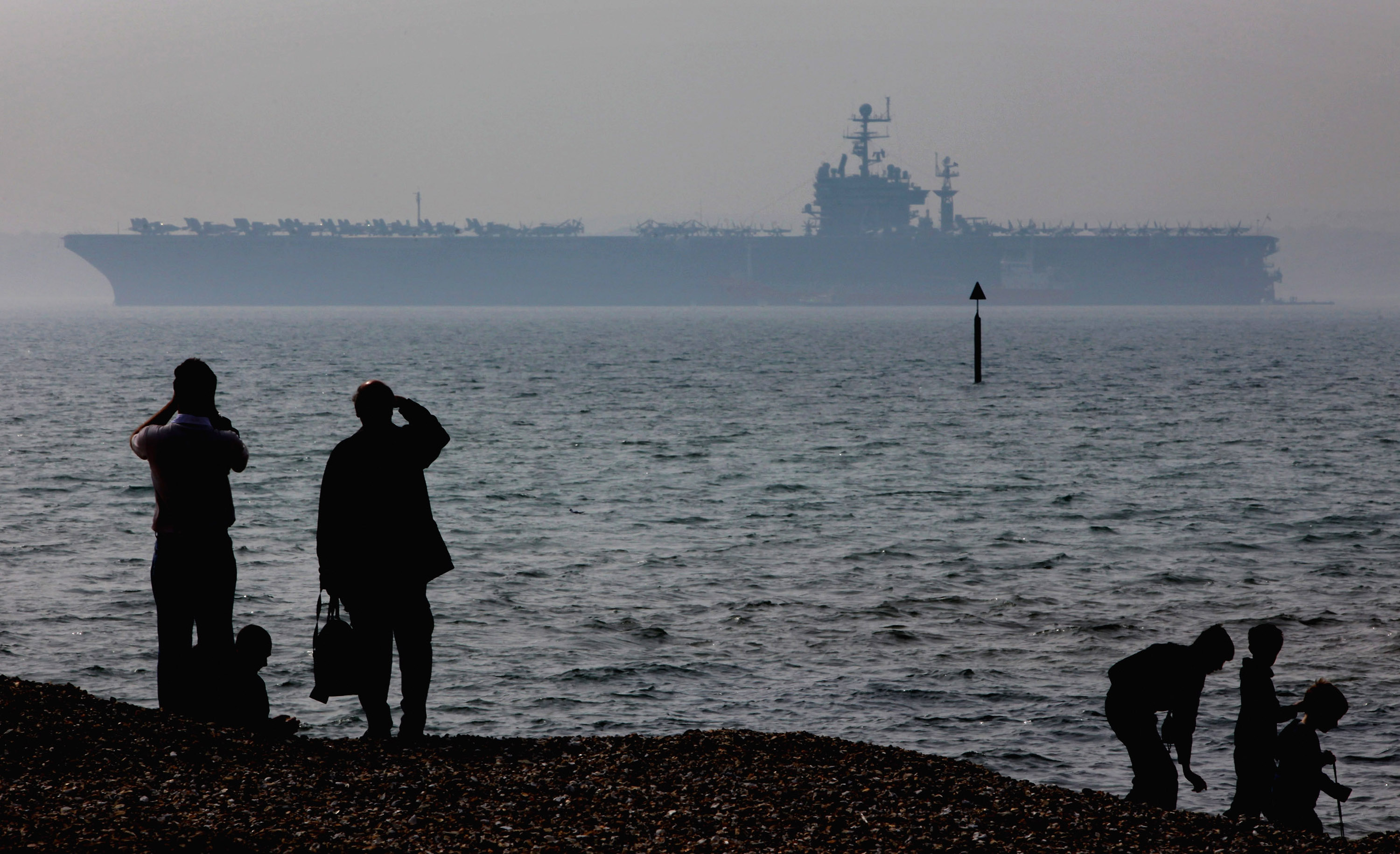 The Navy first reported three novel coronavirus cases among crew members on March 24. This number has grown quickly since then, The Chronicle reported. The entire crew will be tested at some point, according to senior military officials last week. (RELATED: Media Rhetoric On ‘Wuhan Virus’ Echoes Chinese Propaganda)

Adm. Mike Gilda, Chief of Naval Operations, added last week that the Navy is taking “this threat very seriously.” However, just days later an anonymous senior officer on board said between 150 and 200 sailors had tested positive for the virus as of Monday, according to The Chronicle.

“However, we are not at war, and therefore cannot allow a single Sailor to perish as a result of this pandemic unnecessarily,” Crozier’s letter adds. “Decisive action is required now in order to comply with CDC and (Navy) guidance and prevent tragic outcomes.”

It is not clear where the soldiers first got infected, although the three tested positive 15 days after departing Vietnam.

“The current strategy will only slow the spread,” Crozier wrote. “The current plan in execution on TR will not achieve virus eradication on any timeline.”