Former Vice President Joe Biden has offered to call President Donald Trump at the White House to discuss a plan to stop the spread of coronavirus.

“Vice President Biden has been extending his advice for months, and he did so again on the air last night,” Biden’s deputy campaign manager Kate Bedingfield said exclusively to Fox News. “As he has said repeatedly, Donald Trump is not accountable for coronavirus itself — but he is accountable for the federal government’s slow and chaotic response to this outbreak.” 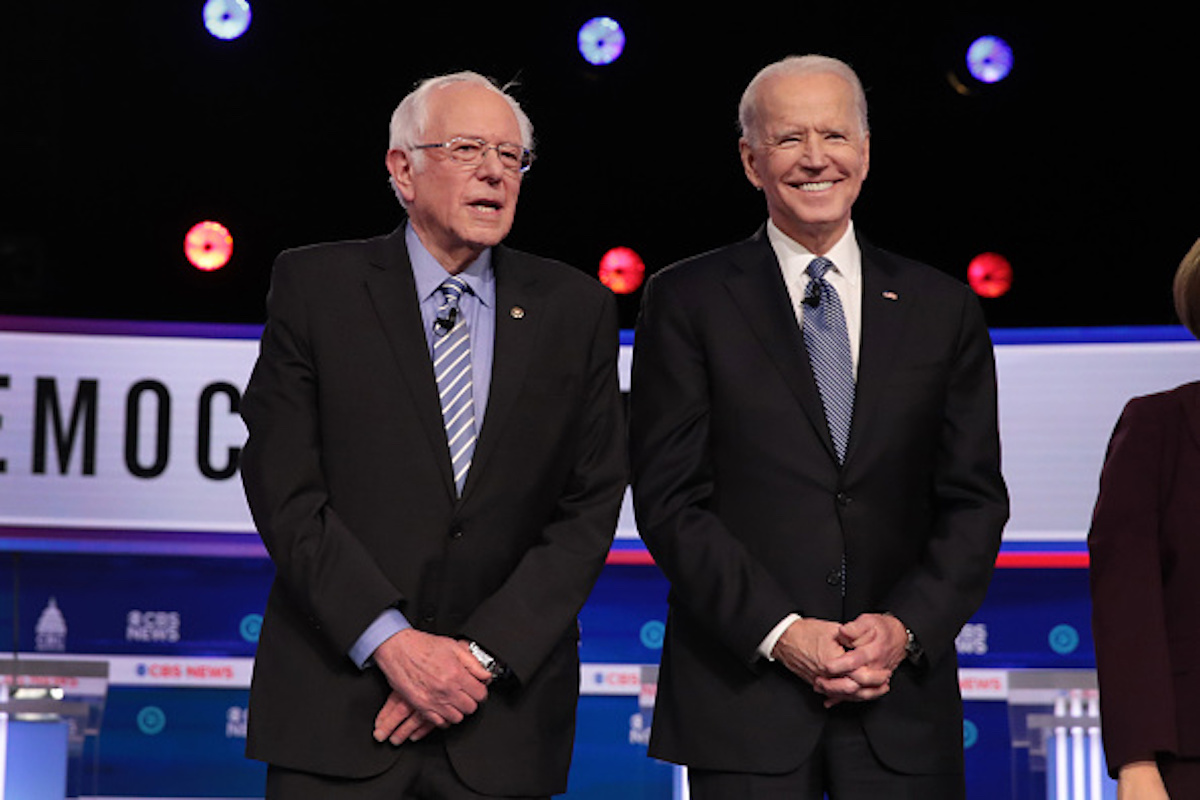 “Unfortunately, Trump spent months after the virus was discovered disregarding repeated warnings from his scientific and intelligence experts, and downplaying the threat of this outbreak to the American people,” Bedingfield continued. “He could have heeded Vice President Biden’s public advice not to take China’s word as they misled the world about their efforts to stop the spread.” (RELATED: ‘He’s In His Bunker’: Kellyanne Conway Bashes Biden For Taking ‘Petty Shots’ During Pandemic)

Counselor to the president Kellyanne Conway said Biden should “call the White House today and offer some support,” on Fox News. (RELATED: Biden Says Trump Needs ‘Someone Else In Charge With Him’ To Manage Coronavirus Crisis)

Biden and Independent Vermont Sen. Bernie Sanders are the only two Democratic candidates left in the race.

1
Black Firefighter Spent His Life Savings To Open A Bar. Then Minneapolis Looters Burned It Down
US
2
Chinese Infiltration Is A Major Problem At American Universities. Here's A List Of Professors And Researchers Who Secretly Worked For China
US
3
'Obscenity' In Minneapolis: Geraldo Accuses Rioters Of Replacing George Floyd With The 'Rape Of The Third Precinct'
Politics
4
Transcripts Of Michael Flynn's Phone Calls With Russian Ambassador Have Been Released
Politics
5
'Patently Not True': Minnesota Police's Explanation For Arresting CNN Reporter Sparks Severe Backlash
Media