More than 100,000 people signed a petition to reinstate Captain Brett Crozier, the fired commander of the aircraft carrier the Theodore Roosevelt.

The Change.org petition to “Reinstate Captain Crozier as Commanding Officer” had gathered 118,393 signatures as of press time Friday afternoon. The petition continues to quickly gather signatures.

“Captain Crozier was unjustly relieved of duty of the air craft carrier CVN-71 USS Theodoore Roosevelt on April 2nd 2020,” the petition stated. “His crime was asking for help regarding the safety of his crew when a covid-19 outbreak. His actions possibly saved many lives. Although he was fired, his plan to safely remove crew members was still implemented. He is a hero who should be rewarded.” 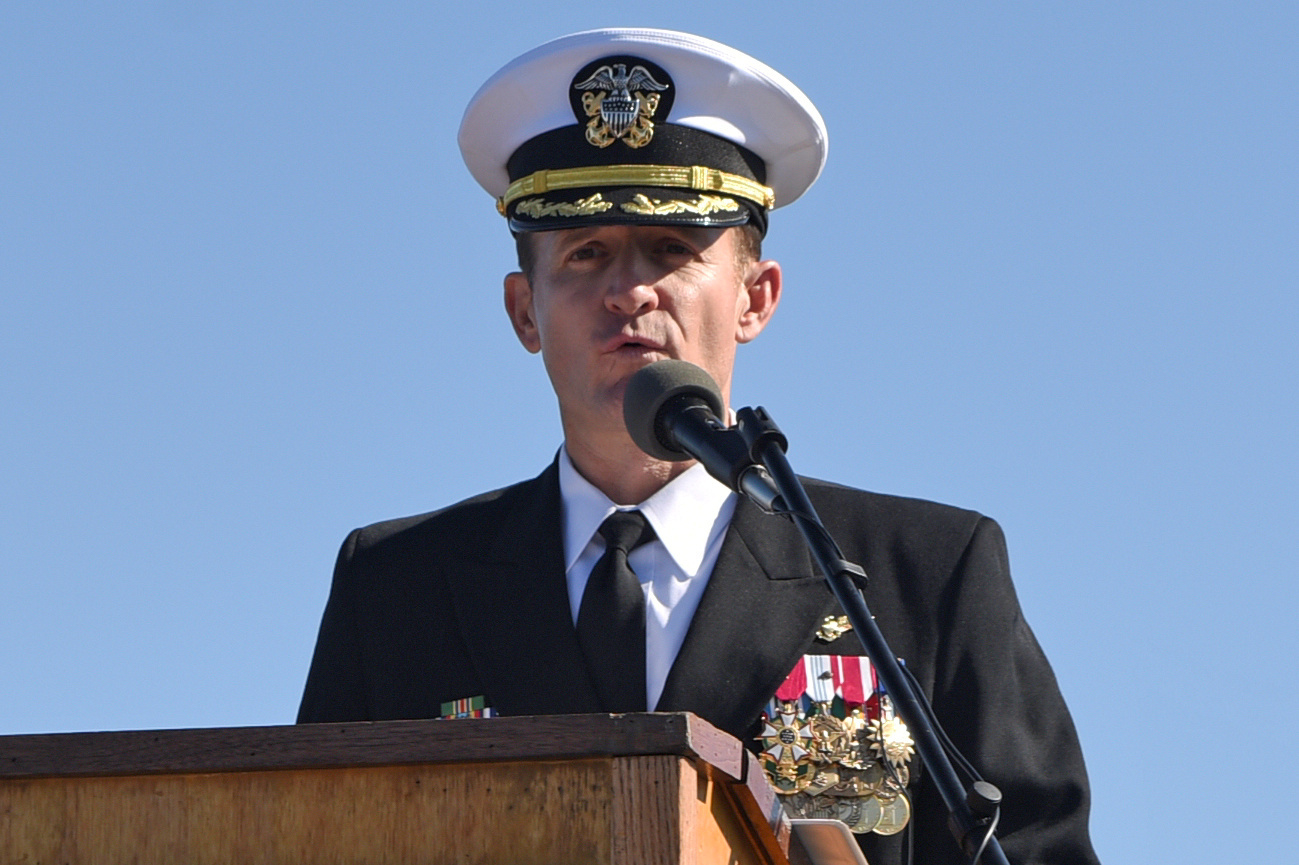 Crozier was relieved of his duties Thursday after writing a letter asking officials to send help to the Theodore Roosevelt, where more than 100 sailors were infected with coronavirus. Crozier’s letter asking for help was obtained exclusively by the San Francisco Chronicle and confirmed by a senior officer on board the aircraft carrier.

“We are not at war,” Crozier wrote in his letter. “Sailors do not need to die. If we do not act now, we are failing to properly take care of our most trusted asset — our Sailors.” (RELATED: ‘Sailors Do Not Need To Die’: Captain Of Aircraft Carrier With Coronavirus Cases Begs Navy For Help)

The captain noted that the ship’s “inherent limitations of space” prevent the crew of more than 4,000 sailors from being able to practice social distancing.

“The spread of the disease is ongoing and accelerating,” Crozier wrote.

“Removing the majority of personnel from a deployed U.S. nuclear aircraft carrier and isolating them for two weeks may seem like an extraordinary measure,” he continued. “This is a necessary risk. Keeping over 4,000 young men and women on board the TR is an unnecessary risk and breaks faith with those Sailors entrusted to our care.”

We discussed the Captain of the USS Teddy Roosevelt on today’s episode. Here he is leaving the ship after being fired. H/t @Sotero269

We had a lot to say about it on the pod.
Apple: https://t.co/TIsQTefGoW
Spotify: https://t.co/OBQarrz7b3
pic.twitter.com/mh6kOjxSUi

Video footage from Thursday night captured Crozier exiting the aircraft carrier amid cheers and applause from the sailors. Crozier stands momentarily to survey the crowd before saluting them and getting into an awaiting car.