Maeve Kennedy Townsend McKean, 41, and her 8-year old son Gideon were last seen Thursday evening 10 miles south of Annapolis near Herring Bay, Maryland, according to WUSA 9. McKean’s husband, David McKean, later said Friday that it seems clear his wife and son have tragically passed, adding that “it has been more than 24 hours, and the chances they have survived are impossibly small,” TMZ reported.

McKean was reportedly at her mother’s home overlooking the Chesapeake Bay when she and her son entered the canoe. Her son had been kicking a ball with other children when the ball fell into the water, and the two went to retrieve it amid high winds, according to the Washington Post. 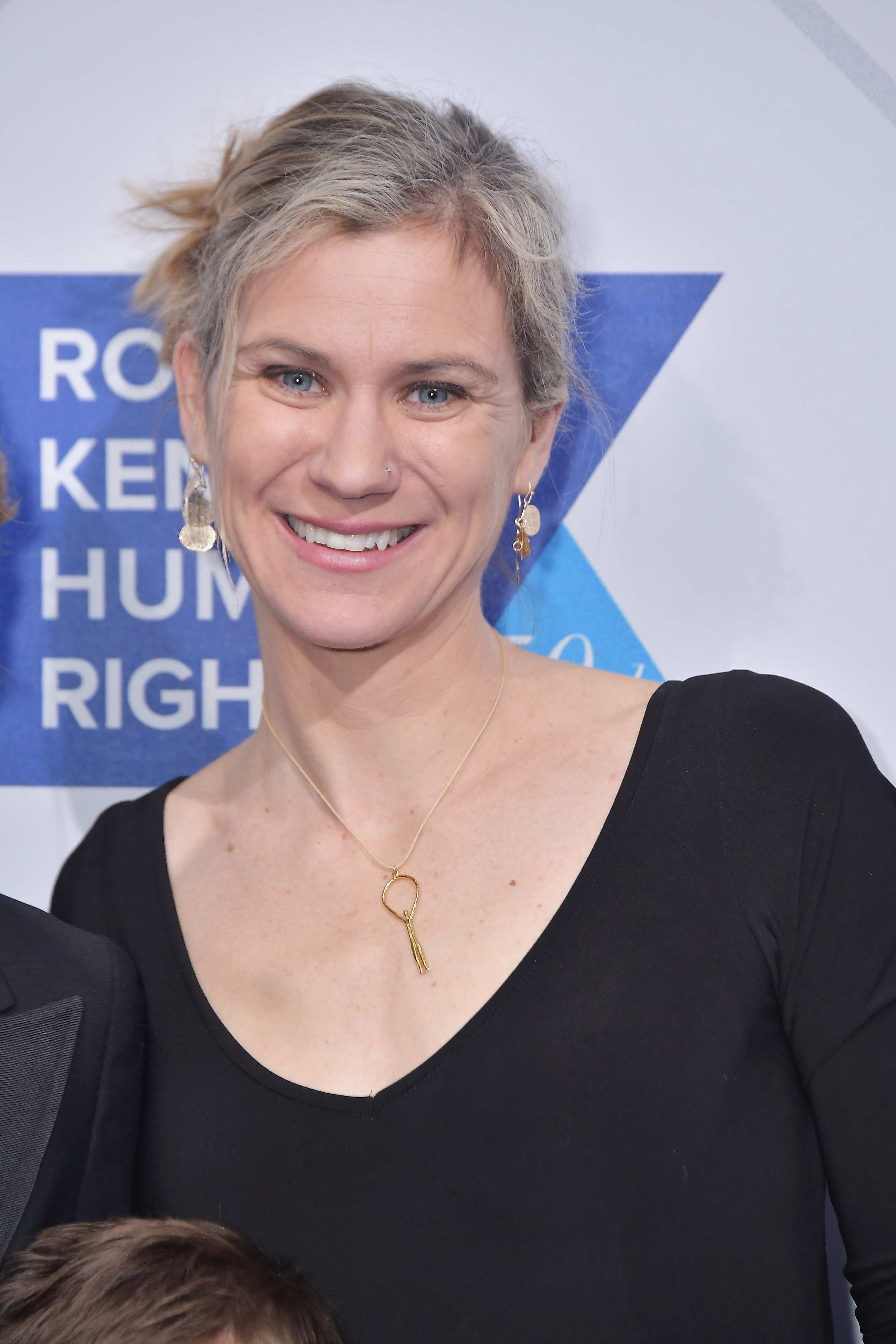 The Coast Guard was notified by Maryland State Police that two people were seen struggling to return to shore near Herring Bay and then not seen again. Anne Arundel County fire officials said a concerned citizen called 911 around 4:30 p.m. to report the sighting.

Natural Resources Police say an overturned canoe matching the description of the one believed to be used by the pair was found around 7 p.m., and Anne Arundel fire officials reported the vessel was found east of Rockhold Creek in Deale, according to the Baltimore Sun.

“An intensive search has been underway since late yesterday,” Hogan said during a State House news conference about the coronavirus, Maryland Matters reported Friday.

Editor’s Note: This post has been updated to reflect new information.