The app has surged in popularity as workers and students the world over are stuck in their homes amid the coronavirus pandemic. Schools have been using the app for online classes while companies and even governments have been using it to hold meetings, and much of that data may have been exposed to China, the Financial Times reported.

Certain calls were “allowed to connect to systems in China, where they should not have been able to connect,” the company said in a statement. 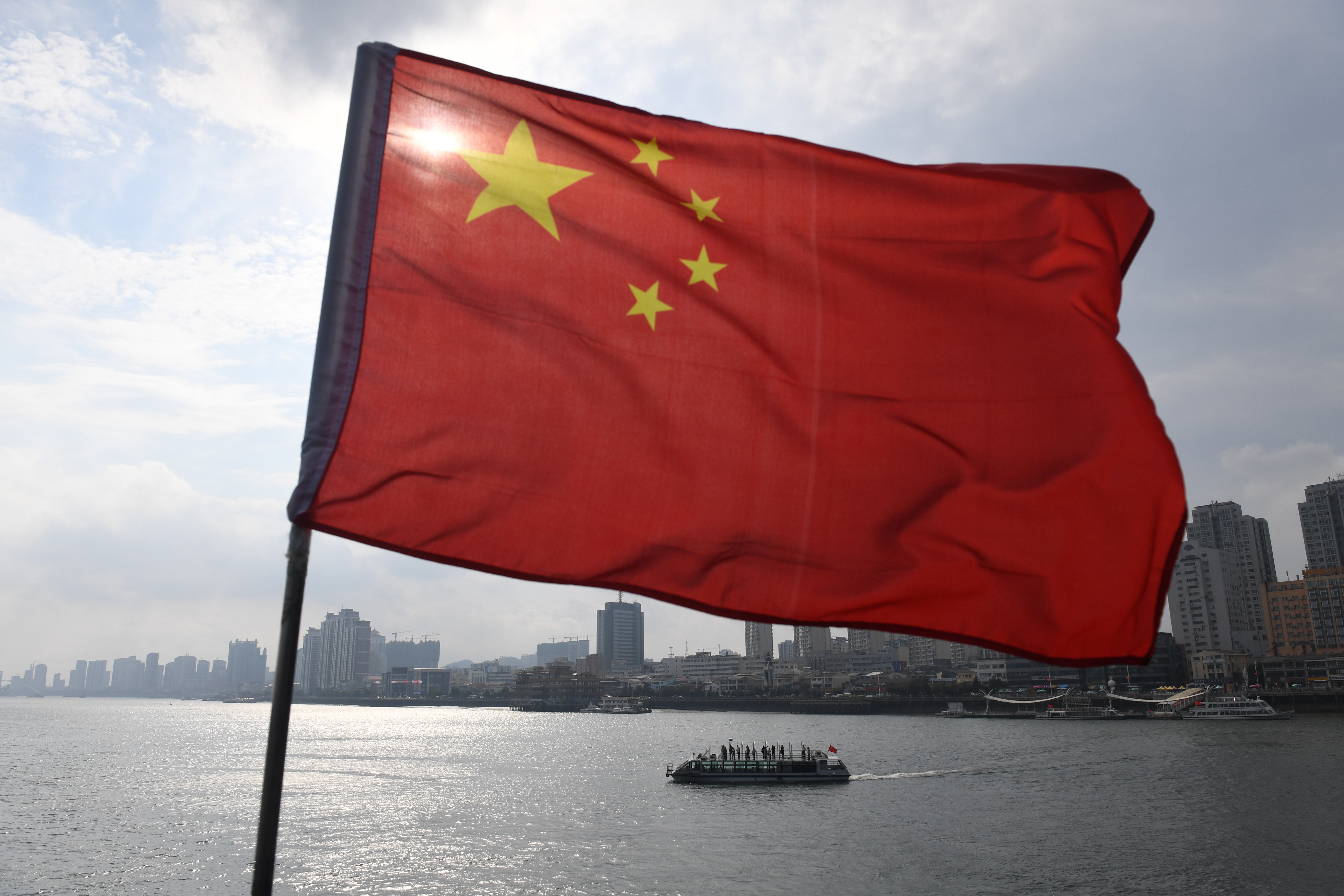 A Chinese tour boat cruises on the Yalu River behind the Chinese flag flying on the Broken Bridge, in the border city of Dandong, in China’s northeast Liaoning province on September 5, 2017.
The Broken Bridge once connected Dandong and the North Korean town of Sinuiju, but was bombed by the US during the Korean war and now only reaches half way across the Yalu River. / AFP PHOTO / GREG BAKER (Photo credit should read GREG BAKER/AFP via Getty Images)

The news comes as the Chinese government is being widely criticized for falsifying its data surrounding its coronavirus outbreak. The government’s official numbers say 2,500 people died of the virus in Wuhan, its place of origin. Indicators from the cities mortuaries, however, indicate the true number is more than 40,000. (RELATED: Pelosi Says Senate Coronavirus Bill Is Discriminatory To Residents In DC, One Day Before House Vote)

The CIA believes the Chinese government does not know the true number of cases or deaths in the country, even as the Chinese Communist Party touts a supposed drop in number of new cases.

President Donald Trump has been hesitant to attack China on the issue, however. He declined to say whether China’s numbers should be believed at a Wednesday press briefing despite the intelligence community’s conclusions being reported earlier that day. (RELATED: Mitch McConnell Restructures Campaign Into Meals Effort For Kentuckians Affected By Coronavirus)

U.S. politicians have also called for punishments on China and even the World Health Organization, which has parroted propaganda from the Chinese government throughout the pandemic.