Republican Arizona Sen. Martha McSally on Thursday called for the World Health Organization (WHO) director to step down from his position.

In an interview with Fox Business, McSally said WHO director Tedros Adhanom Ghebreyesus should resign, mentioning the WHO has been covering up the virus and caused deaths that could have been prevented, Politico reported.

“I’ve never trusted a communist. And their cover-up of this virus that originated with them, has caused unnecessary deaths around America and around the world,” McSally said. “The WHO needs to stop covering for them. I think Dr. Tedros needs to step down. We need to take some action to address this issue. It’s just irresponsible, it’s unconscionable what they have done here while we have people dying across the globe.” 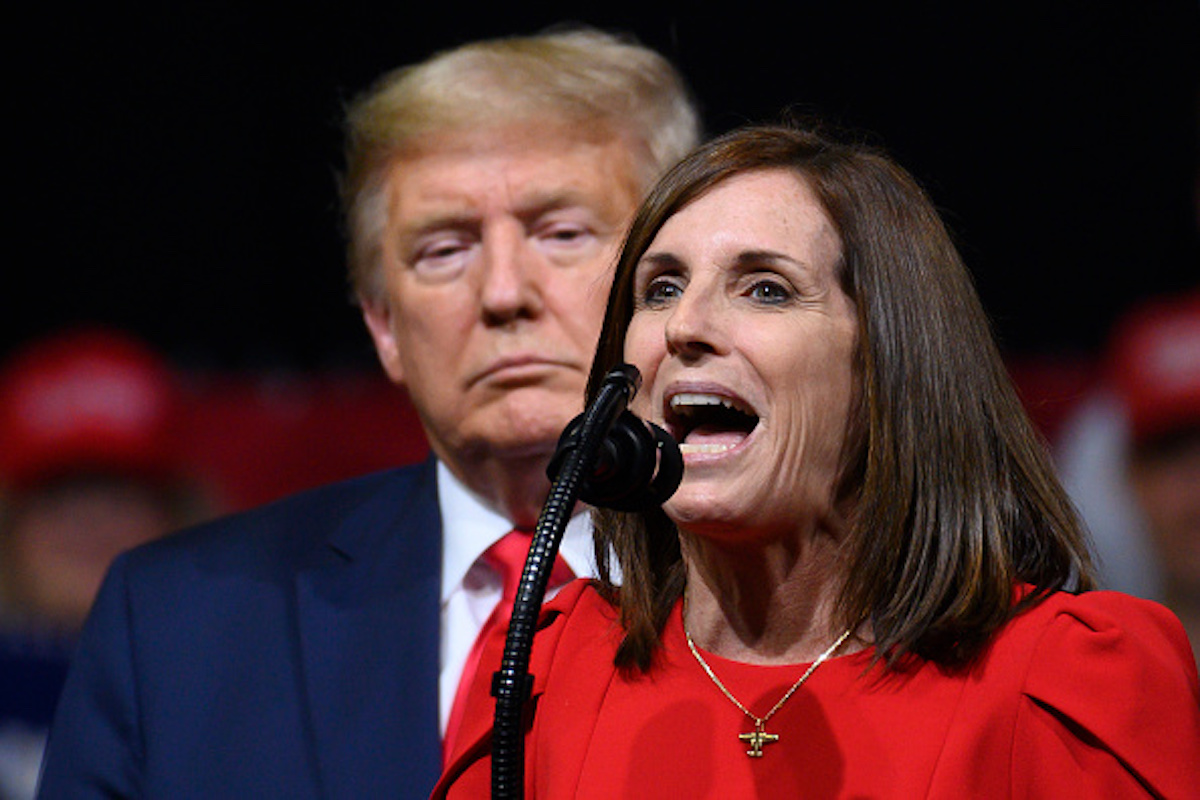 Senator Martha McSally (R) (R-AZ) speaks next to US President Donald Trump at a Keep America Great Rally in Phoenix, AZ, on February 19, 2020. (Photo by JIM WATSON/AFP via Getty Images)

McSally announced Wednesday that she would temporarily pause fundraising and donate her April salary to charities that are helping fight coronavirus, as the deadly disease continues to spread throughout the U.S. (RELATED: Sen. Martha McSally Donates April Salary To Fight Coronavirus, Pauses Fundraising)

McSally. who is up for reelection in November, also said she would suspend her campaign TV ads for at least 30 days due to the virus.