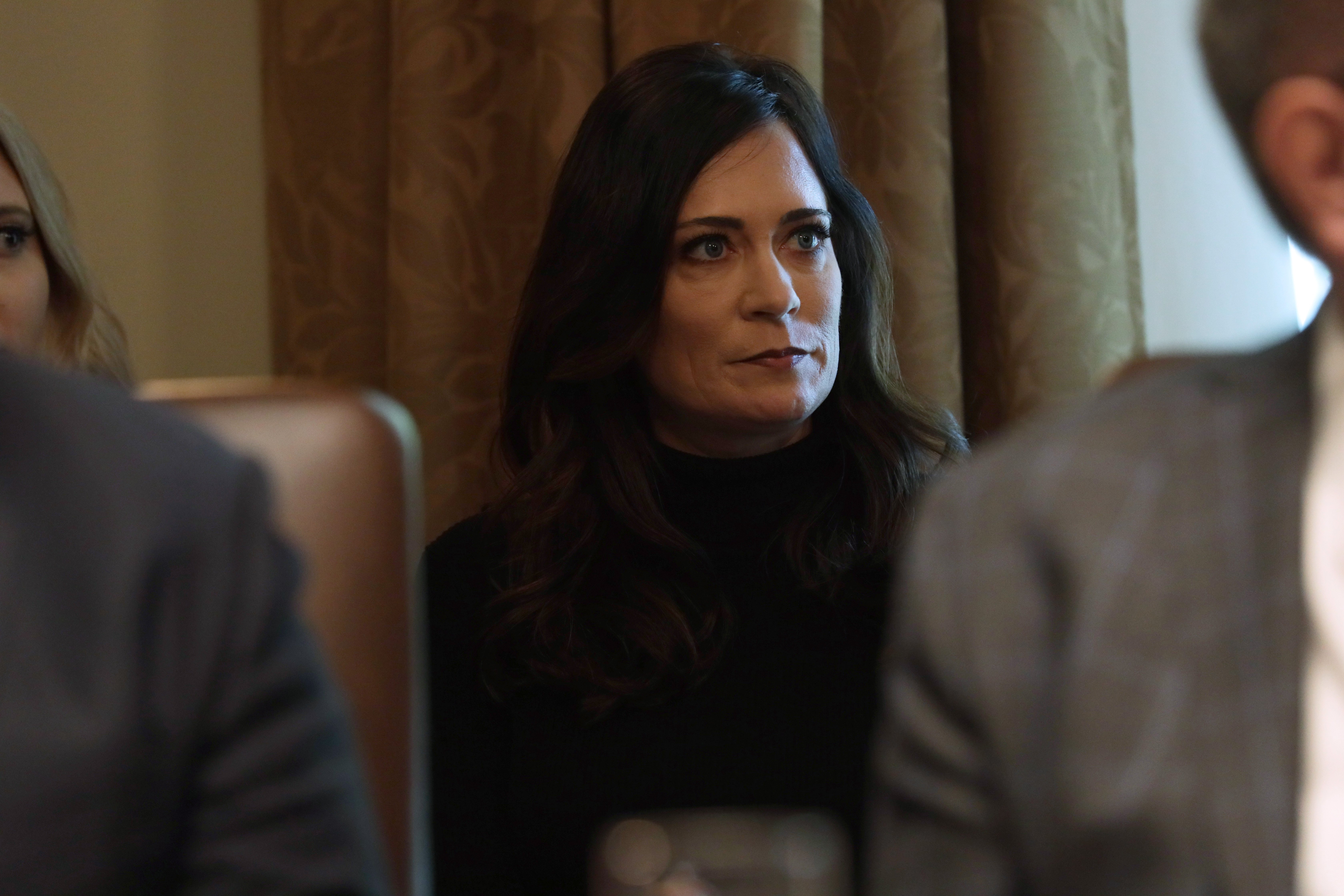 Farah served as Vice President Mike Pence’s press secretary and as Meadows’ own communications director during a portion of his time at the U.S. House of Representatives and will likely take on the position of director of strategic communications. Williamson, who left Congress for the White House with Meadows, will formally join the communications shop as a senior communications adviser. Hogan Gidley, who served as principle deputy press secretary under both Grisham and her predecessor, Sarah Sanders, will remain in his current post. (RELATED: Mark Meadows Officially Resigns From Congress, Starts Job As White House Chief Of Staff)

Farah, McEnany, and Williamson did not return the Daily Caller’s inquiries on the moves.

“I continue to be honored to serve both the President and the First Lady in the administration,” Grisham said of the staffing decisions. “My replacements will be announced in the coming days and I will stay in the West Wing to help with a smooth transition for as long as needed.”

Grisham will return to her former post as FLOTUS chief of staff. She has been pulling double-duty as both the communications lead for the first lady and the president after the Sanders’ departure.

Grisham has not attended a televised press briefing since filling in for Sanders back in summer of 2019, despite her stated intention to restart them after Sanders stopped holding them in 2019.