“Dear Madam Speaker, I write today to inform you that I will resign from the House of Representatives, effective 5:00pm Monday, March 30. Serving the people of North Carolina’s eleventh congressional district for these last seven years has been the honor of my life. I will forever be grateful for the opportunity. Thank you, and God bless you all in the days ahead,” Meadows said in a letter to Pelosi. 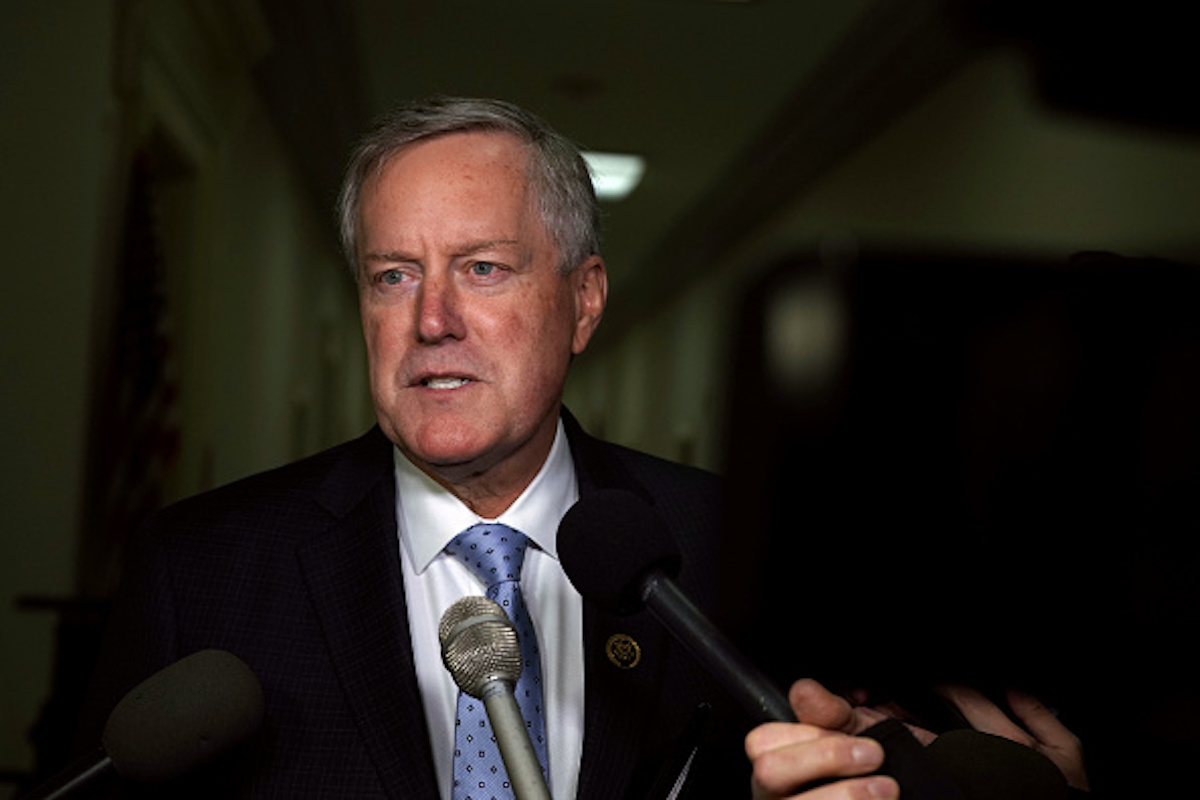 “This was a decision I struggled with greatly,” the Meadows wrote in a statement. “These last 8 years, I have been so blessed to serve the people of NC-11 and help give a voice to millions of Americans who feel Washington, DC has forgotten them.”

Shortly after, Trump appointed Meadows, he sent a tweet out saying, “I want to thank acting chief Mick Mulvaney for having served the Administration so well. He will become the United States Special Envoy for Northern Ireland. Thank you,” Trump wrote.

Meadows joins a large number of Republicans in Congress who have decided they will not be seeking re-election in 2020 or have switched jobs, as the GOP is trying to take back control of the chamber.