Iran’s Ayatollah Ali Khamenei suggested that mass gatherings through the Muslim fasting month of Ramadan may be cancelled due to the coronavirus pandemic, the Associated Press reported Thursday.

Supreme Leader Khamenei made the comment in a televised address and is the Muslim world’s highest-ranking official to have acknowledged the disruption that the virus will cause during Ramadan, according to the Associated Press.

“We are going to be deprived of public gatherings of the month of Ramadan,” Khamenei said during a speech marking the birth of Imam Mahdi, the Associated Press reported. “Those gatherings are meetings for praying to God or listening to speeches which are really valuable. In the absence of these meetings, remember to heed your prayers and devotions in your lonesomeness.”

Ramadan is set to begin around April 23 and last for a month. Khamenei urged the Shiite faithful to pray in their homes during Ramadan instead of communally. 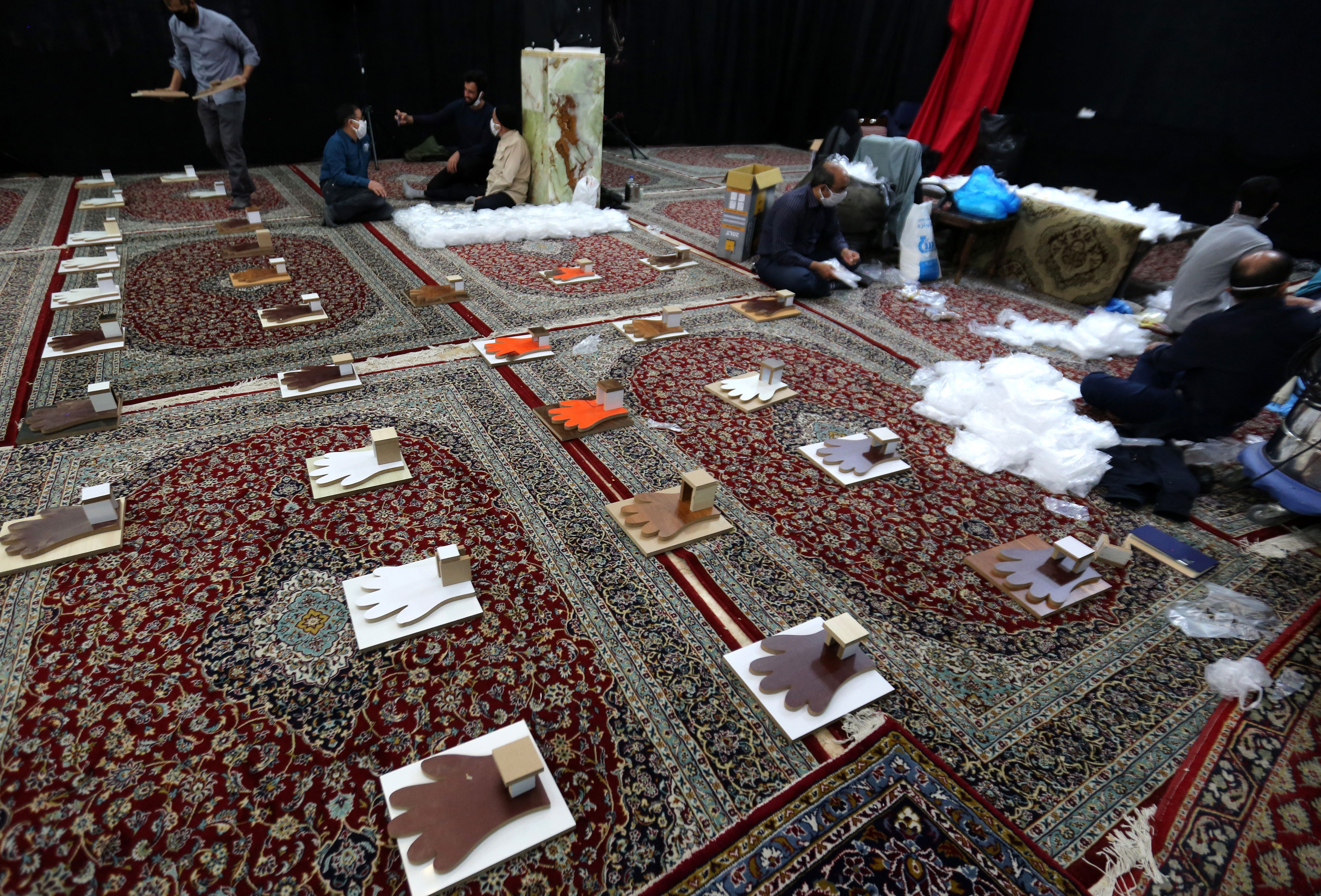 Iran has experienced among the worst coronavirus outbreaks in the world, with over 66,000 confirmed cases and 4,100 reported deaths. The virus spread among Iranian lawmakers, according to state media, infecting nearly 10% as of early March. (RELATED: Nearly 10% Of Iranian Lawmakers Are Infected With Coronavirus, Iran’s State Media Reports)

Iran’s potential ban on public religious gatherings during Ramadan follows Egypt’s announcement Tuesday to ban gatherings during the holiday in keeping with social distancing measures to prevent the coronavirus spread.