As people have withdrawn from the outdoors while observing stay-at-home orders, jackals have taken their place in Tel Aviv and can be seen roaming in packs, scavenging for food, the Associated Press reported.

Like much of the world, Tel Aviv is in lockdown due to the coronavirus, and parks are empty. The absence of people has been taken over by jackals who arrive before nightfall, and can be seen lying in the grass and chasing each other, according to the Associated Press. 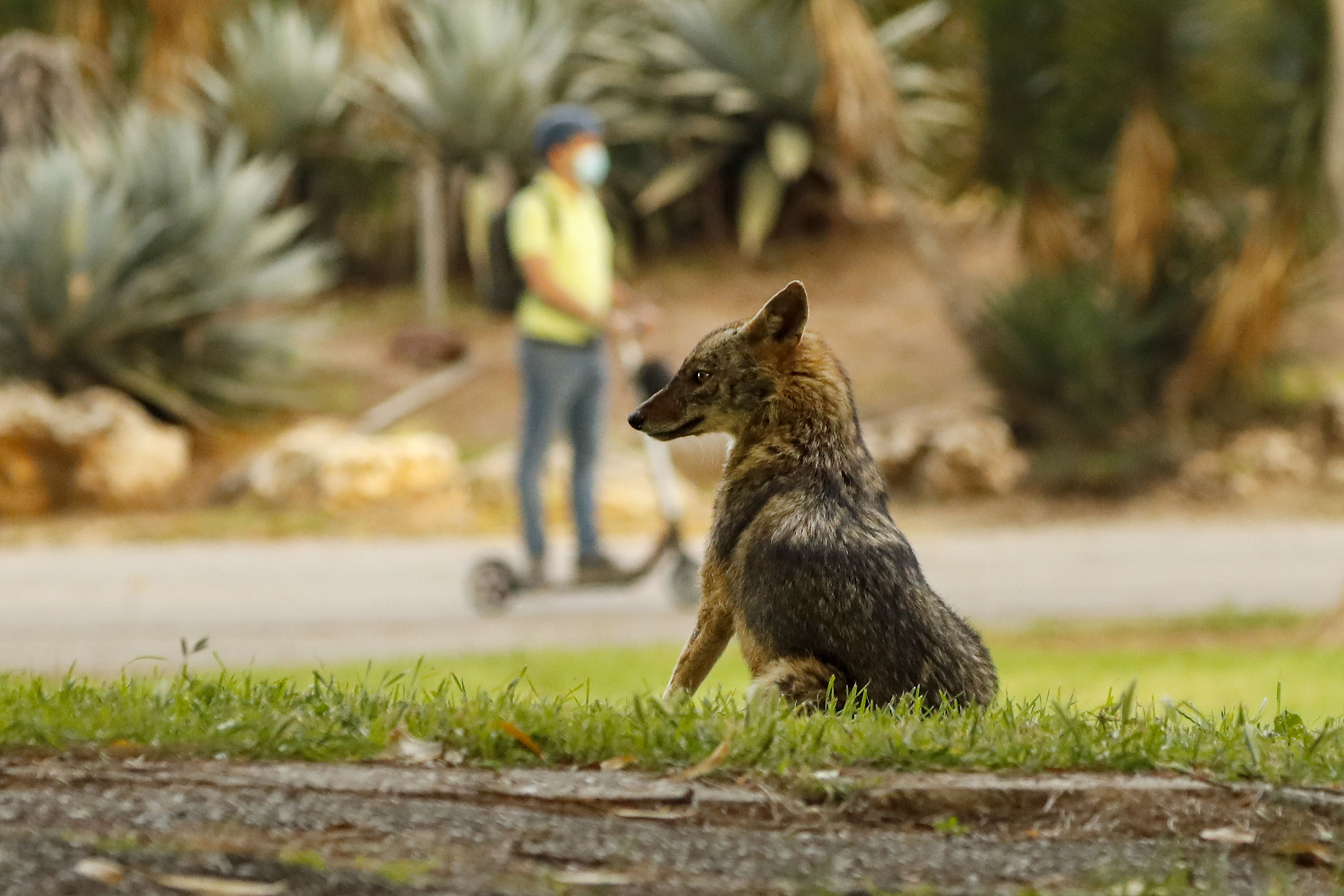 A jackal sits in Yarkon Park in the Israeli coastal city of Tel Aviv on April 13, 2020. (Photo by JACK GUEZ/AFP via Getty Images)

The director of the city’s veterinary department, Zvi Galin, says that the jackals are desperately looking for food, according to the Associated Press, and usually eat food scraps discarded by people. Since people are staying indoors, the animals are venturing into the open space rather than living on the edges of the park, and are searching for food. 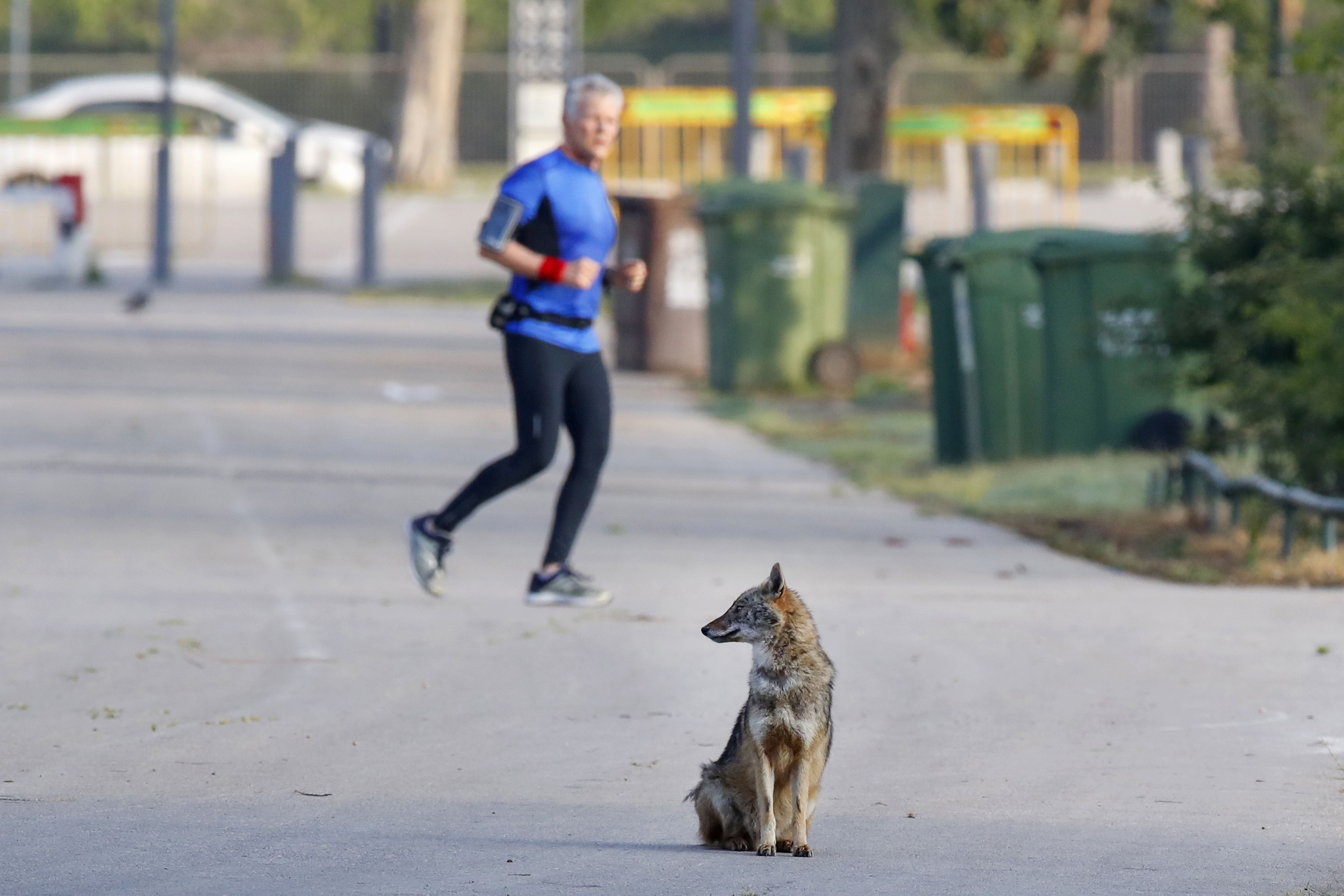 A jackal rests on a paved pathway in Yarkon Park in the Israeli coastal city of Tel Aviv. (Photo by JACK GUEZ/AFP via Getty Images)

When people approached the jackals to leave plates of dog food for them, the animals gathered and fought over the food. Galin recommends people don’t feed the jackals, however, because they may become used to mingling among people and could become aggressive if they’re not fed.

Animals in other countries from Wales to Chile have taken over cities as people fight the coronavirus from home. A Puma was seen prowling on the streets in Santiago, while mountain goats gathered in North Wales. (RELATED: Wildlife Is Taking Over Cities As People Stay Home During Coronavirus)