Publications that spent years reporting on the Steele dossier have either largely underreported or completely ignored the recent news showing evidence of Russian disinformation.

A GOP-led fact-checking campaign resulted in previously-classified footnotes being released. Some of the news came out April 10, followed by more being released April 15. The footnotes indicate that an organization not named in the IG report gave the FBI evidence about Russian operatives’ disinformation campaign, which ended up in the dossier.

The footnotes also indicate that the FBI had concerns dating back to 2015 regarding the dossier’s author, former British spy Christopher Steele, and his relationship to Russian oligarchs. Additionally, the U.S. intelligence community “indicated that two persons affiliated with RIS [Russian Intelligence Services] were aware of Steele’s election investigation in early July 2016,” in a June 2017 report, according to another footnote.

Numerous publications did not immediately report on the revelation, despite the multitude of reports on the situation published in the media since the dossier’s January 2017 release — much of which painted Steele in a positive, promising light. This lack of reporting was previously noted by the Daily Caller.

Buzzfeed does not appear to have reported on the new footnotes, even though it originally published the dossier and closely covered the past developments of the Russian probe.

Politico is another publication that appears to have ignored the recents news. It, too, has spent considerable efforts covering the Russian probe’s past developments. Adding to that list is The Daily Beast, yet another outlet that generally pushed the collusion narrative and yet appears to be silent on this latest development. 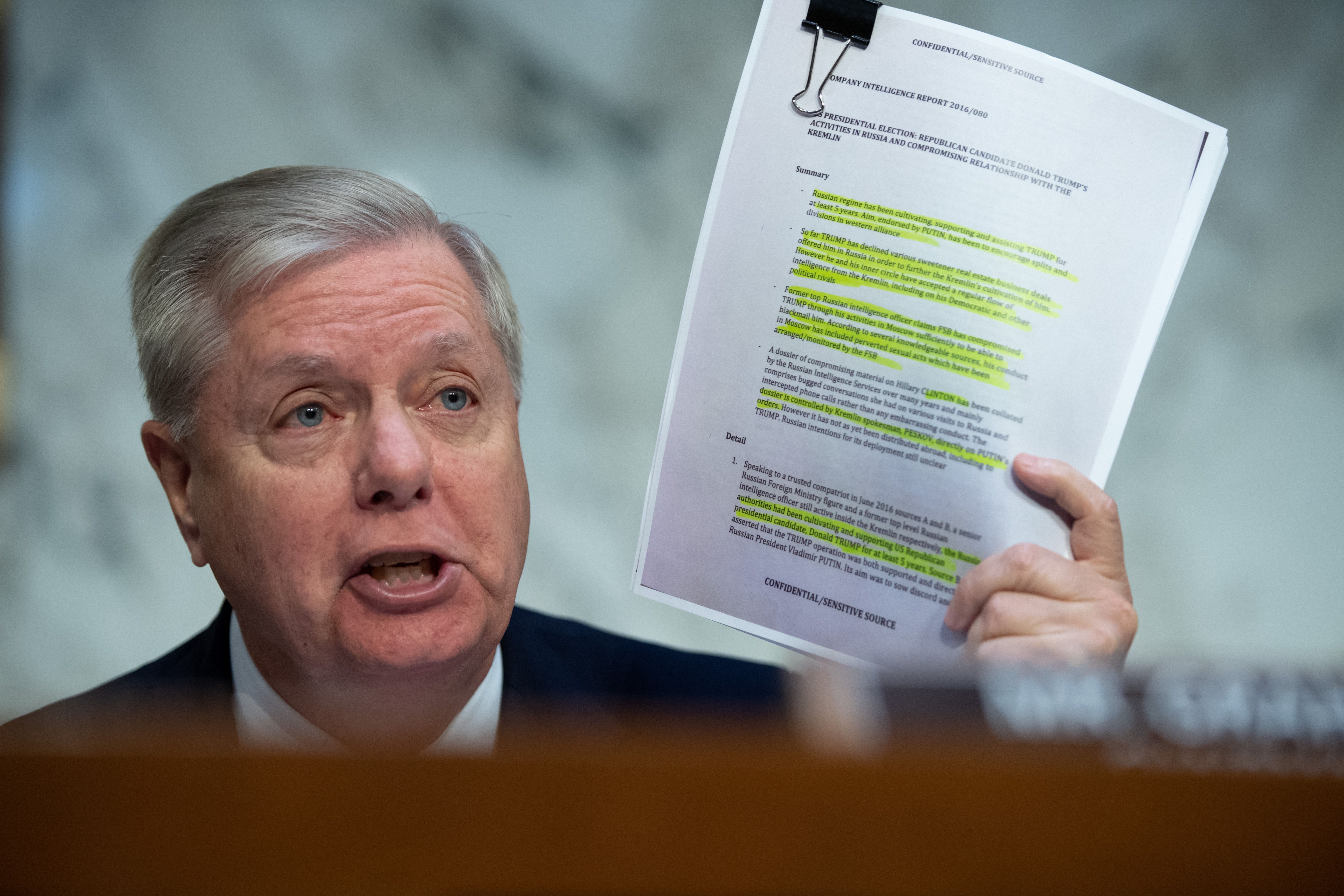 The New York Times ended up publishing a report about the footnotes April 15. The paper wrote that “footnotes were declassified from a watchdog report that found that the F.B.I. had reason to open the Russia inquiry but made errors in seeking approval to wiretap a former Trump adviser.”

CNN reported a version of the news April 16. The network centered the story around how Republicans were reacting to the news rather than the news itself. CNN’s article is headlined, “GOP seizes on newly declassified material to raise further questions about Steele dossier.”

“Republicans, including Trump, have repeatedly seized on the claims made about Cohen and Trump in the dossier in an effort to discredit the FBI’s Russia investigation and later former special counsel Robert Mueller’s probe,” CNN reported. (RELATED: Mystery Footnotes From FISA Report Set For Declassification)

Meanwhile, the Washington Post opted to simply run a wire report from the Associated Press, despite being invested in the past with pushing a narrative surrounding the dossier. WaPo also published an opinion piece by media critic Erik Wemple titled, “The Steele dossier just sustained another body blow. What do CNN and MSNBC have to say?”

Wemple noted publications that did cover the news, including the Daily Caller and Fox News in his round-up. The media critic then pointed out that “the declassified footnotes haven’t preoccupied the coronavirus-obsessed mainstream media.”

He called out CNN in particular for its “factual” but “slanted” headline on Republicans touting the new information.

“Republicans are ‘touting’ the footnotes in part because media outlets such as CNN, MSNBC and others ‘touted’ the dossier with flimsy corroboration in the early months of the Trump presidency,” according to Wemple.

The CNN footnote story abridges the findings of the Horowitz report this way: ‘Steele’s report played no role in the opening of the FBI investigation, according to Horowitz, and he found that the most salacious allegations weren’t proven.’ That’s a convenient formulation, considering that the Horowitz report said the FBI determined that the dossier was a mix of uncorroborated, inaccurate/inconsistent and publicly available information.

The underreported news was discovered through the fact-checking campaign conducted by Republican Sens. Chuck Grassley of Iowa and Ron Johnson of Wisconsin.