A judge issued a stay, temporarily blocking an upcoming stay at home order in Illinois.

“My lawsuit asks the court to find that Gov. Pritzker overextended his power by issuing additional ‘stay at home’ orders after his original disaster proclamation, which expired on April 9th, 2020,” said Bailey in a press release. “Enough is enough. I filed this lawsuit on behalf of myself and my constituents who are ready to go back to work and resume a normal life.” 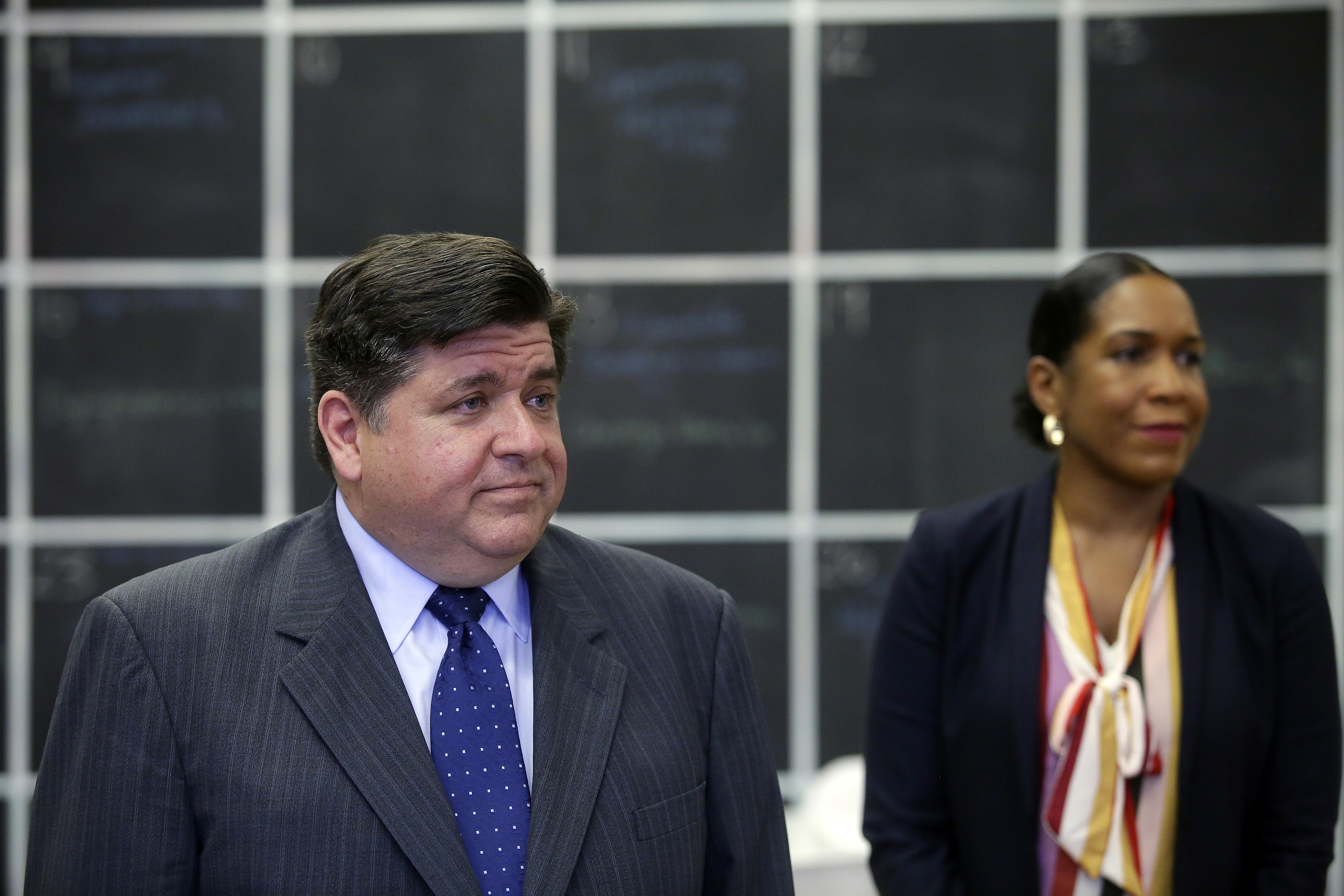 A judge issued a stay of the order on Monday April 27, according to the local NBC affiliate.

“Representative Bailey’s decision to go to the courts is an insult to all Illinoisans who have been lost during this COVID-19 crisis. It’s a danger to millions of people who might get ill because of his recklessness,” Governor Pritzker said after the stay was issued. “Disasters don’t evaporate on a 30-day timeframe. Legislators took this into account when they wrote this law. We will fight this lawsuit to the furthest means possible.

Pritzker first signed an executive order which forbade most movement for Illinois residents on March 20; he then extended that order to run through April 30. (RELATED: White House Trade Adviser Claims China Is Flooding US With Faulty Coronavirus Antibody Tests)

He recently signed another extension, this to run through the end of May. In Bailey’s legal brief, he argues that Pritzker does not have the power to issue such an order indefinitely.

“The express language of the Illinois Emergency Management Act (IEMA) establishes a 30 day limitation on emergency power,” Bailey argues in his legal brief.

“The emergency powers granted Pritzker sprung forward as a result of his proclamation of the existence of a disaster on March 9, 2020,” Bailey continued in the brief.

Bailey argued that Pritzker used the IEMA  to simply reauthorized the same power, “Pritzker’s basis for the proclamation of March 9, 2020, is found in the last ‘whereas’ clause [of the IEMA] wherein he finds the conditions enumerated regarding the COVID-19 pandemic provided him legal justification of proclaiming a disaster … Pritzker seemingly believes he can issue continuing proclamations recognizing the same COVID-19 pandemic as a ‘continuing disaster’ every thirty days whereby he can continually invoke the emergency powers of the Illinois Emergency Management Act into perpetuity.”

“My research leaves me less than confident that a reviewing court will hold that the Governor has the authority close businesses,” Bailey stated in a subsequent press release, “bar attendance at church services and assemblies in excess of ten citizens (particularly if they are assembling to redress grievances)

“And finally, the Act appears to provide the Governor a maximum 30-day window. 20 ILCS 3305/7 (West 2018}(“Upon such proclamation [of a disaster], the Governor shall have and may exercise for a period not to exceed 30 days following emergency powers.”

A judge is scheduled to hear arguments on the lawsuit on Monday April 27.