A lifelong Republican who backed Sen. Elizabeth Warren’s presidential bid and sat on the board of a China-owned commercial bank in 2017 is the top candidate to head up the watchdog group set to police the coronavirus stimulus funds, Vice reported Wednesday.

Bair’s past as a Republican and support for Warren is catapulting her to the top of the heap of potential candidates for the position, the report notes.

However, her past position as an independent non executive director on the Industrial and Commercial Bank of China’s board could complicate things if Bair is ultimately selected for the top spot. She was appointed to the ICBC in 2017.

The watchdog chair has two responsibilities: they would act as a tie-breaker for the commission’s toughest decisions. Pelosi, McConnell, Senate Minority Leader Chuck Schumer and House Minority Leader Kevin McCarthy chose the other commissioners.

Choosing a bipartisan tie-breaker is important given the partisan makeup of the other four commissioners. 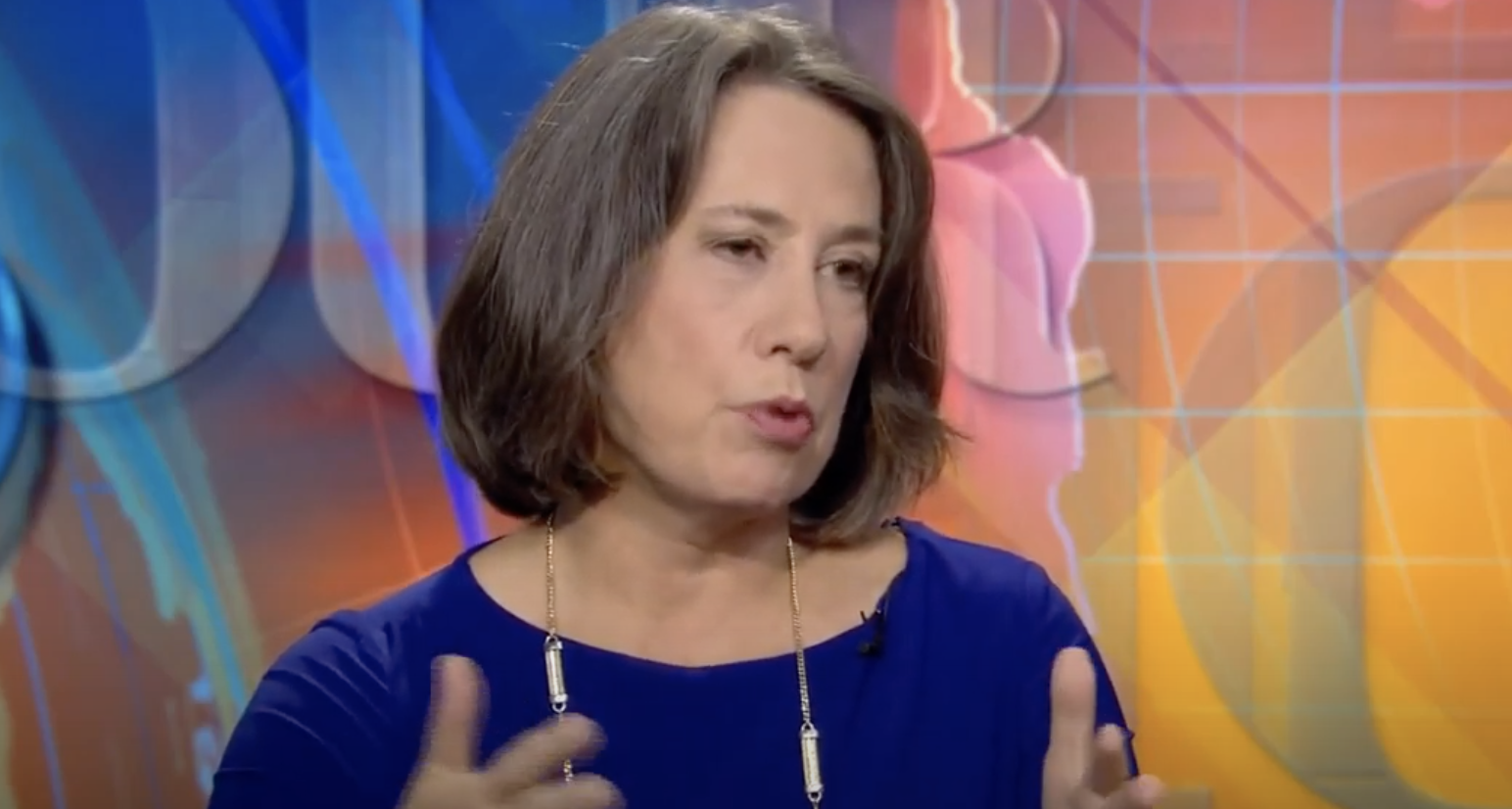 The commission is made up of two Republican senators — Sen. Pat Toomey of Pennsylvania and Rep. French Hill of Arkansas — as well as Democratic Rep. Donna Shalala of Florida.

They joined Bharat Ramamurti, a former Democratic Senate aide and Warren staffer. Even so, Bair’s past favorable sentiments regarding China’s regulatory regime could create a barrier.

“Some of our rules are too complicated. We should learn from China,” Bair, a former chairman of the Federal Deposit Insurance Corporation (FDIC), told world leaders in June 2019 at the plenary session of the 11th Lujiazui Forum, a platform formed to help government officials, world financial leaders and academics discuss ways to open the market to China.

Neither, Pelosi nor McConell responded to the Daily Caller News Foundation’s request for comment. The DCNF reached out to Bair through the Volcker Alliance, a nonprofit that seeks to advances “effective management of government to achieve results that matter to citizens,” according to the website. Bair no longer holds a position on ICBC’s board, a spokeswoman for VA said without mentioning when she bowed out.

Meanwhile, the U.S. public is turning on China. Roughly 66% of Americans now hold an unfavorable view of China amid a pandemic that began in China before it bounced around the world, killing more than 100,000 people in the process, a Pew Research Center poll found. The virus has killed nearly 60,000 people in the U.S.

Lijian Zhao, deputy director of China’s Foreign Ministry Information Department, falsely said in a March tweet that the director of the U.S. Centers for Disease Control and Prevention was arrested amid the Trump administration’s handling of the virus.

Twitter has reiterated to the DCNF that Zhao’s tweet does not violate the company’s policies against COVID-19 misinformation.

“He has asked the team to look into, very carefully what happened, how this got here,” senior adviser to the president Jared Kushner said Wednesday on Fox News

Kushner added: “He will take whatever actions are necessary to make sure that the people who caused the problems are held accountable for it.”

EDITOR’S NOTE: A previous version of this article stated that Bair is currently holding a position on the Industrial and Commercial Bank of China’s board. One of the groups that Bair leads told The DCNF that she no longer holds a position at ICBC.