An invasive species of giant 4-foot-long lizards have established themselves in the ecosystem of Georgia.

The Argentine Black and White Tegus can grow up to 4-feet-long and weigh 10 pounds, according to WSB-TV Atlanta.

The Georgia Department of Natural Resources says the creatures are an now an established invasive species in the region. The Tegus eats eggs of ground-nesting birds as well as alligators and tortoises. Officials are concerned that the population of the Tegus will spread rapidly across the state. (RELATED: Viral Video Of Man Pouring Cereal In Subway Sparks Outrage) 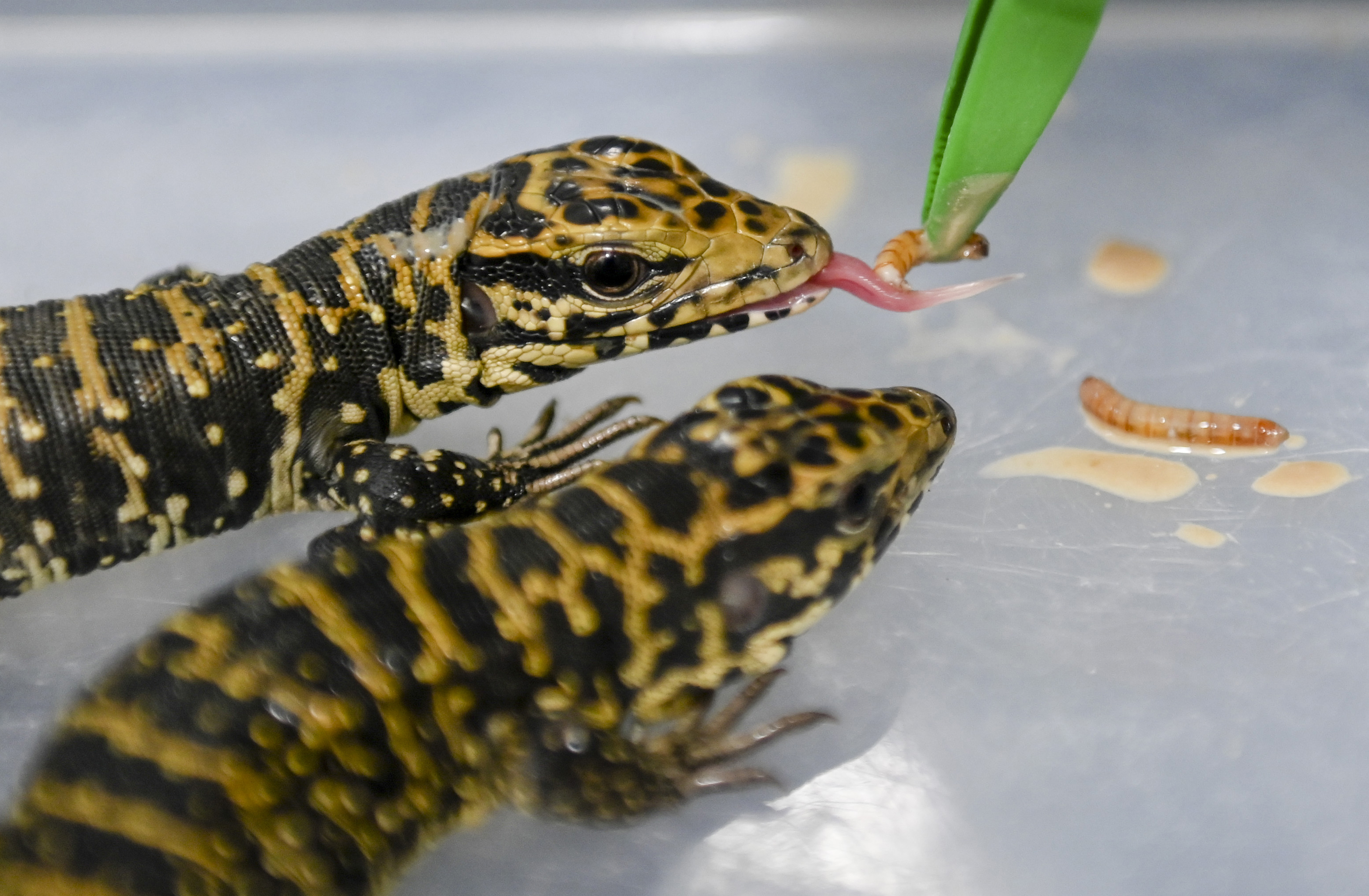 The Georgia Department of Natural Resources’s Wildlife Resources Division, the U.S. Geological Survey and Georgia Southern University are trapping, tracking sightings and assessing the Tegus population. Officials are warning residents to keep all pet food inside, fill up holes and clear brush that could serve as housing for the lizards.