Senior Trump administration officials told the Daily Caller that the Regulatory Relief to Support Economic Recovery Executive Order “is the first time in living memory that a president has responded to a national crisis by deregulating instead of grabbing more power.”

The order would mimic action the administration took during the early days of the pandemic to expand health care services, specifically telehealth options, and hopes to provide economic relief to the millions of Americans who lost jobs due to state stay-at-home orders. 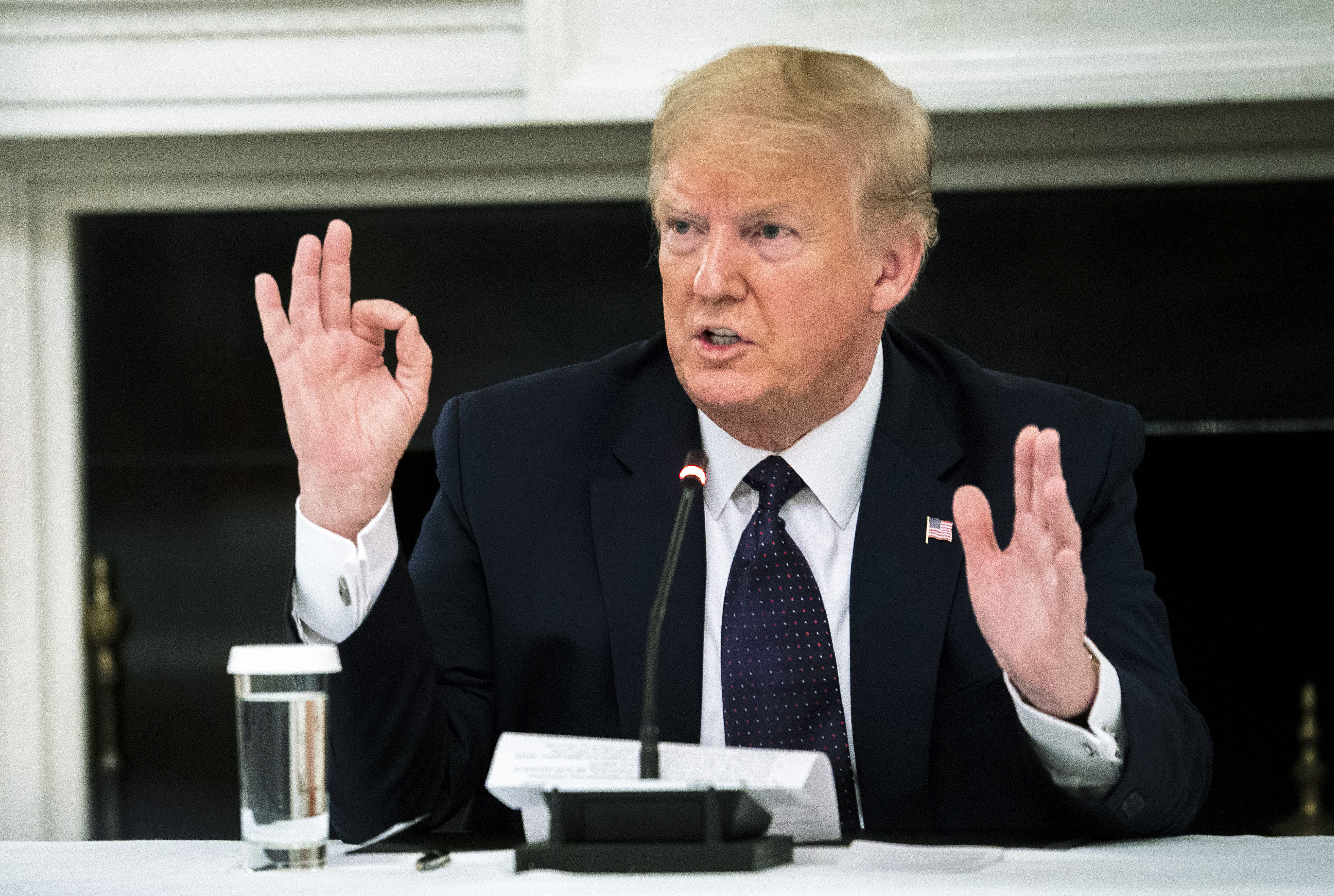 The latest unemployment figures from the Department of Labor show that that more than 36 million Americans have filed jobless claims since the coronavirus pandemic began. Predictions from Goldman Sachs suggest that total U.S. unemployment could peak at 25% in 2020 without serious government intervention. Furthermore, the National Bureau of Economic Research recently warned that 42% of all coronavirus-related job loss could be permanent. (RELATED:Coronavirus Jobless Claims Top 36 Million After Department Of Labor Reports 2.98 Million New Claims Filed Over Past Week)

White House officials say this new order will direct government agencies to identify any regulations that can be temporarily waived to “promote job creation and growth.” A secondary action directs agencies to determine which of the 600 regulations currently halted under the national emergency should be permanently rescinded.

“The ability to eliminate these regulations on a temporary basis suggests that many may not have been needed in the first place,” an official explained.

Finally, the order outlines a 10-point “Regulatory Bill of Rights” designed to give small businesses security in expanding their workforce.

Both Acting Office of Management and Budget Director Russ Vought and Office of Information and Regulatory Affairs administrator Paul Ray praised the move in statements to the Daily Caller. 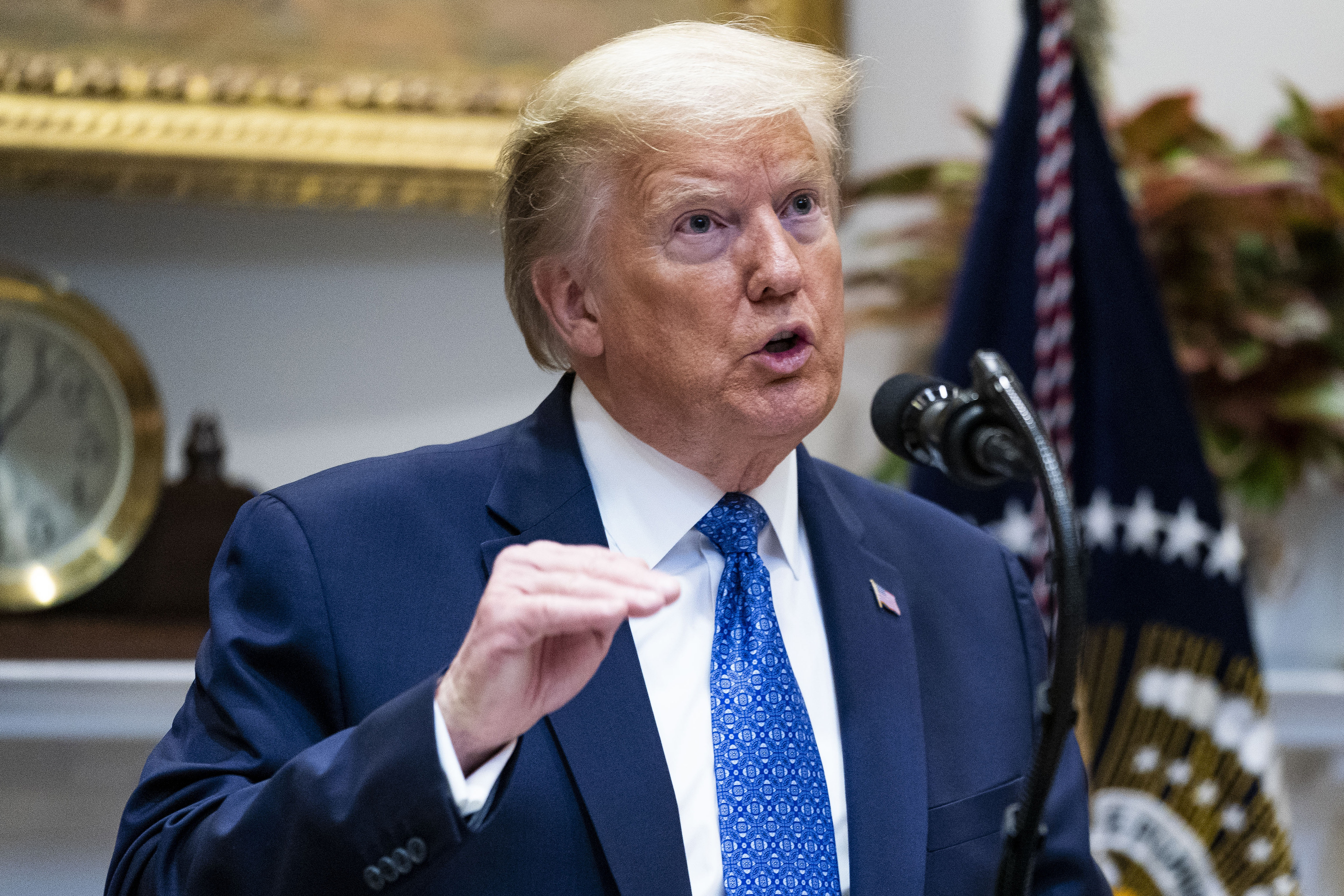 “Typically when our country has faced a crisis, Washington responds by grabbing more power,” Vought explained. “President Trump understands that to get the economy moving, the power needs to be given back to the people and entrepreneurs.”

“If a bureaucratic rule needs to be suspended during a time of crisis to help the American people, we should ask ourselves if it makes sense to keep at all.”

Ray added that “this new Executive Order makes clear just how unique this Administration’s perspective on the administrative state is.”

“From antiquity to the present day, emergencies have been used by those in authority to expand their power, too often at the expense of the liberty of the people,” he continued. “But this President thinks about things differently. He has often attributed the unprecedented prosperity of the first three years of his Administration to the energy and ingenuity of everyday Americans, unleashed by deregulation and tax cuts.”

“He knows that what will jumpstart the economy is not Big Government, but the American people.”