After receiving thousands of lawsuits from cancer patients, Johnson & Johnson announced Tuesday that it will be ending the sale of talc-based baby powder in the United States and Canada, the New York Times reported.

The company said in a press release that it had “stopped shipping hundreds of items in the U.S. and Canada to prioritize high-demand products and to allow for appropriate social distancing in manufacturing and distribution facilities” during the coronavirus pandemic.

In addition, Johnson & Johnson said they would be permanently discontinuing the sale of talc-based baby powder in these countries, which “represents approximately 0.5% of the total U.S. Consumer Health business” according to the press release. (RELATED: Johnson & Johnson Ordered To Pay $572 Million For Fueling Oklahoma Opioid Crisis)

The decision comes after the company has been battered with lawsuits from nearly 20,000 cancer patients over their talc-based products, according to the New York Times report. The patients claim that the products were contaminated with the known carcinogen asbestos and that they were not properly informed of the potential consequences of using the baby powder despite the company knowing the risk. 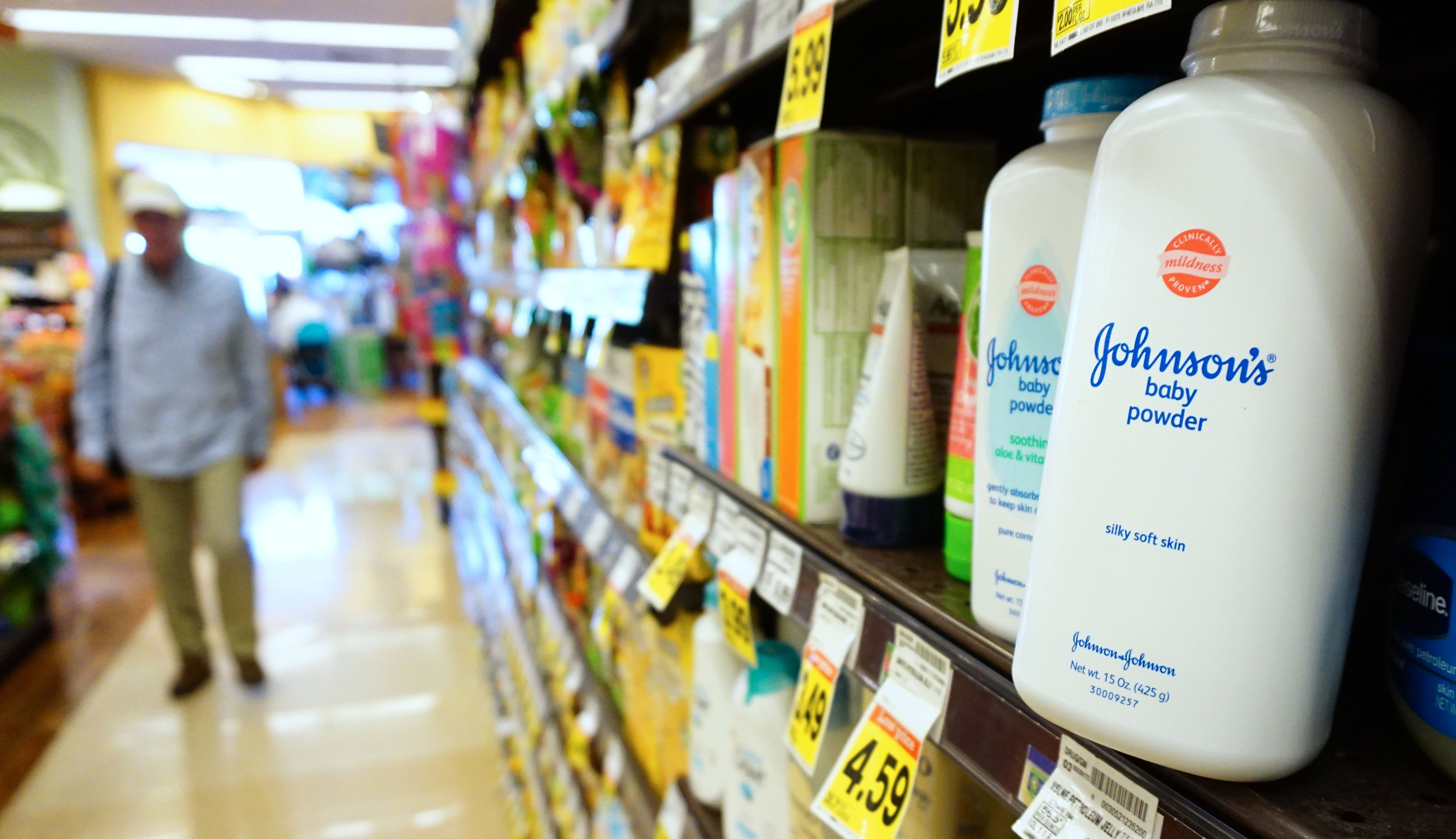 A New Jersey judge ruled in late April, that the plaintiffs could continue their lawsuit with limited expert testimony, Reuters reported, which Johnson & Johnson had tried to prevent.

Johnson & Johnson has maintained that their talc-based products are safe and that allegations otherwise are due to poorly done scientific research and faulty testing, according to the Times.

In October 2019, the company recalled 33,000 bottles of baby powder after the Food and Drug Administration said they discovered traces of asbestos in the bottles. The company said that their tests, along with tests from two third-party labs, showed no evidence of asbestos and that they “stand by the safety of our product,” the New York Times reported.

Johnson & Johnson said in the Tuesday press release that the decision to end sales of the talc-based baby powder comes after declining demand stemming from “changes in consumer habits” that are “fueled by misinformation around the safety of the product.”

“Johnson & Johnson remains steadfastly confident in the safety of talc-based Johnson’s Baby Powder,” they said. “Decades of scientific studies by medical experts around the world support the safety of our product. We will continue to vigorously defend the product, its safety, and the unfounded allegations against it and the Company in the courtroom,” they added, noting that “all verdicts against the Company that have been through the appeals process have been overturned.”