NYT media columnist and former editor-in-chief for Buzzfeed News Ben Smith published an article Monday titled “Is Ronan Farrow Too Good to Be True?” The article dissected parts of Farrow’s reporting – particularly parts of his book “Catch and Kill: Lies, Spies, and a Conspiracy to Protect Predators,” which includes sections on allegations of sexual misconduct and rape against Lauer.

Lauer was fired from NBC News in 2017 after an inappropriate sexual misconduct complaint. He has maintained that the relationship in question – with former NBC News producer Brooke Nevils, who later accused him of rape – was a consensual affair.

Farrow tweeted that he stands by his reporting after Smith’s article came out Monday. Following publication, Lauer used the NYT article to publish his own lengthy op-ed defending himself from some of Farrow’s reporting.

“This week The New York Times published a piece that was highly critical of Ronan Farrow’s journalistic methods and standards,” Lauer wrote in an op-ed published by Mediaite Tuesday afternoon. “Ronan stood by his reporting in response. The Times story prompted me to move forward with my own findings.” 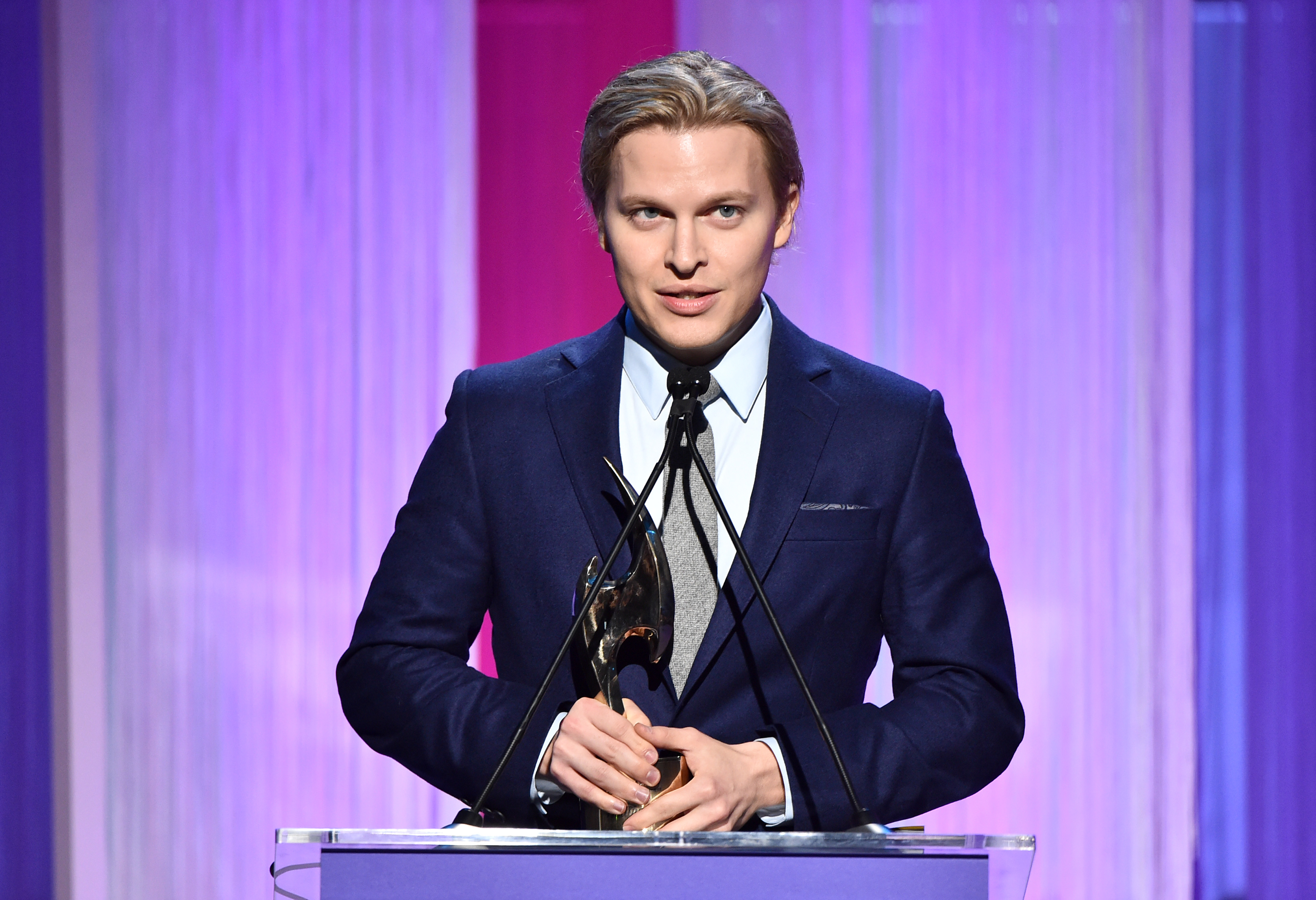 Mediaite wrote in an editor’s note that its editors fact-checked Lauer’s accounts where he cited witnesses. (RELATED: Journalist Ronan Farrow Responds To Ben Smith’s Criticism Of His #MeToo, NBC Reporting)

“Mediaite editors independently fact checked the accounts of the four witnesses/subjects Lauer spoke with and cites in this piece,” the publication wrote. “All confirmed in early February that Lauer’s account of their conversations was accurate.”

Lauer asserted that his op-ed does not suggest “that everything Ronan has written in his book” is false “or based on misinformation.” He did stand by his opinion that “it is clear that over the course of nearly two years he [Farrow] became a magnet and a willing ear for anyone with negative stories about the network and people who worked for it.”

According to Lauer, Farrow “betrayed the truth in writing his book” in “four primary ways.”

Farrow “consistently failed to confirm stories told to him by his main sources,” “failed to provide evidence of important communications he alleges took place between accusers and” Lauer, “used misleading language to manipulate readers into believing things that could easily be false, or were at least un-provable” and “routinely presented stories in a way that would suit his activist goals, as opposed to any kind of journalistic standards,” according to Lauer.

The former “Today” host listed multiple examples of this apparent failure in journalism, although he “deliberately” did not challenge the accusations.

“Instead I focus on flawed reporting and factual errors that could have easily been avoided with minimal effort on Ronan Farrow’s part, and which bring his version of this narrative into a significantly different light,” Lauer wrote.

Lauer’s sources, who dispute Farrow’s reporting regarding various claims against the former host, were all mentioned in Farrow’s book. The sources include one of Nevil’s ex-boyfriends, one of her former superiors and Lauer’s former assistant.

Lauer argued that Farrow failed to reach out to these witnesses to figure out whether the claims being made were accurate, noting that he knows this because he spoke to them.

“The examples of shoddy journalism I’ve explored here are the tip of the iceberg. They are only some, of the many instances I could have cited from the two chapters of this book about me,” Lauer wrote. ”

“How will Ronan Farrow respond to this criticism? I doubt he’ll take it lightly, and he shouldn’t.”

Nevils appeared to hit back at Lauer’s claims in a tweet following the op-ed’s publication.

All I’ll say on this is that Matt Lauer is just wrong. Catch and Kill was thoroughly reported and fact-checked, including with Matt Lauer himself.

“All I’ll say on this is that Matt Lauer is just wrong. Catch and Kill was thoroughly reported and fact-checked, including with Matt Lauer himself,” he said in a tweet.