Wuhan has banned the consumption of wild animals amid worldwide pressure to crack down on the trade and consumption of exotic animals that pose health and safety hazards, numerous sources reported Wednesday.

The local administration of Wuhan, where coronavirus is believed to have originated, banned the consumption of all wild animals along with the hunting of wild animals within city limits, declaring Wuhan “a wildlife sanctuary,” CBS News reported. 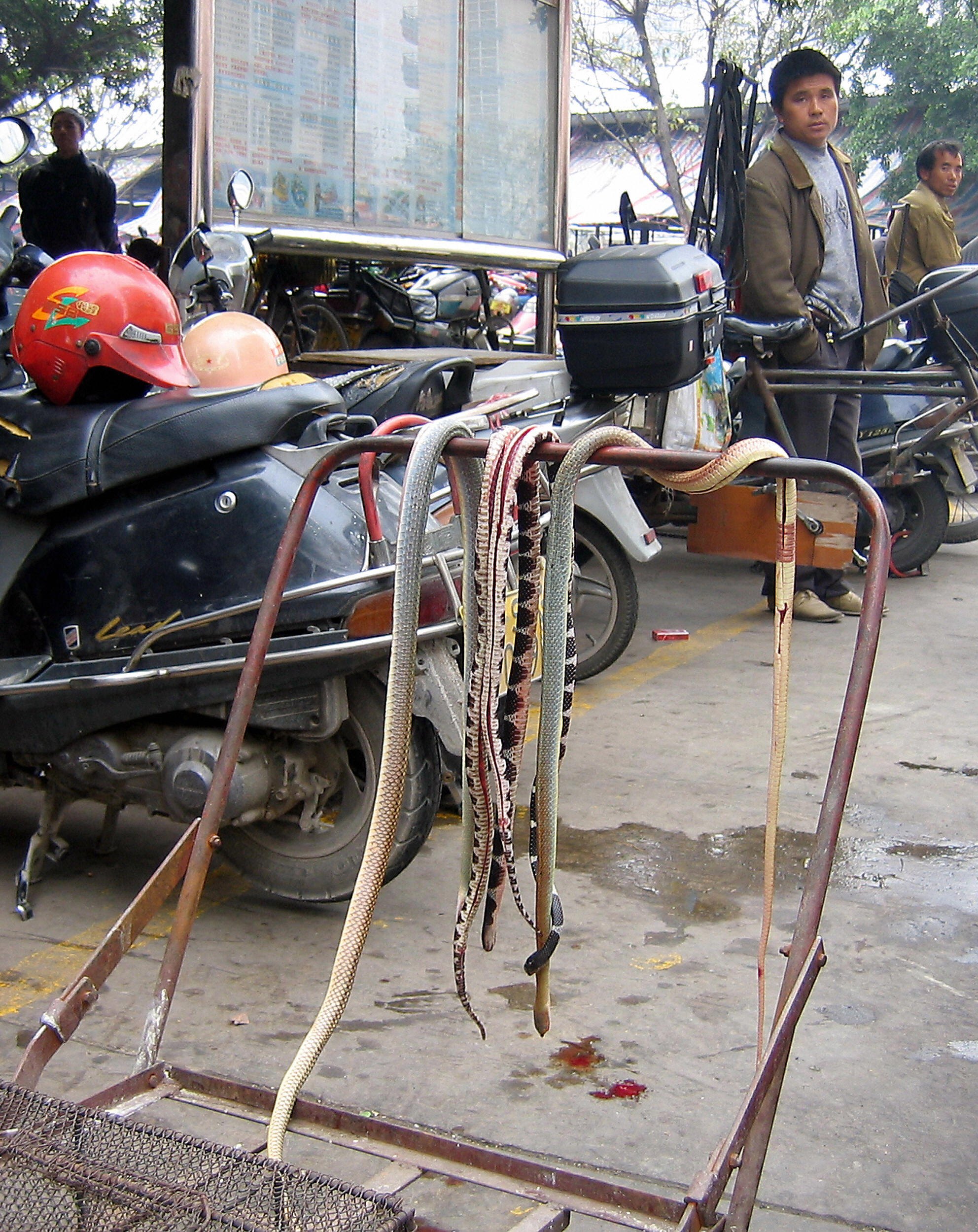 However, the new law makes the exception for government-sanctioned hunting for “scientific research, population regulation, monitoring of epidemic diseases,” along with other circumstances.

The city administration announced it would follow a compensation scheme to persuade breeders to not sell on the wild animal market by buying them out. Hunan Province, which borders Wuhan, announced the same week that it would compensate farmers who breed exotic animals to alleviate financial concerns that could incentivize them to sell their stock on the market. (RELATED: Chinese Province Moves Toward Banning Consumption Of Some Exotic Animals)

In Hunan, the authorities would evaluate farms and inventories and offer one-time payments for animals like the Civet cat, according to Daily Sabah. The Civet cat was believed to have carried SARS to humans in 2003. Considered a delicacy in some parts of China, a Civet cat could go for 600 yuan, or roughly $84. 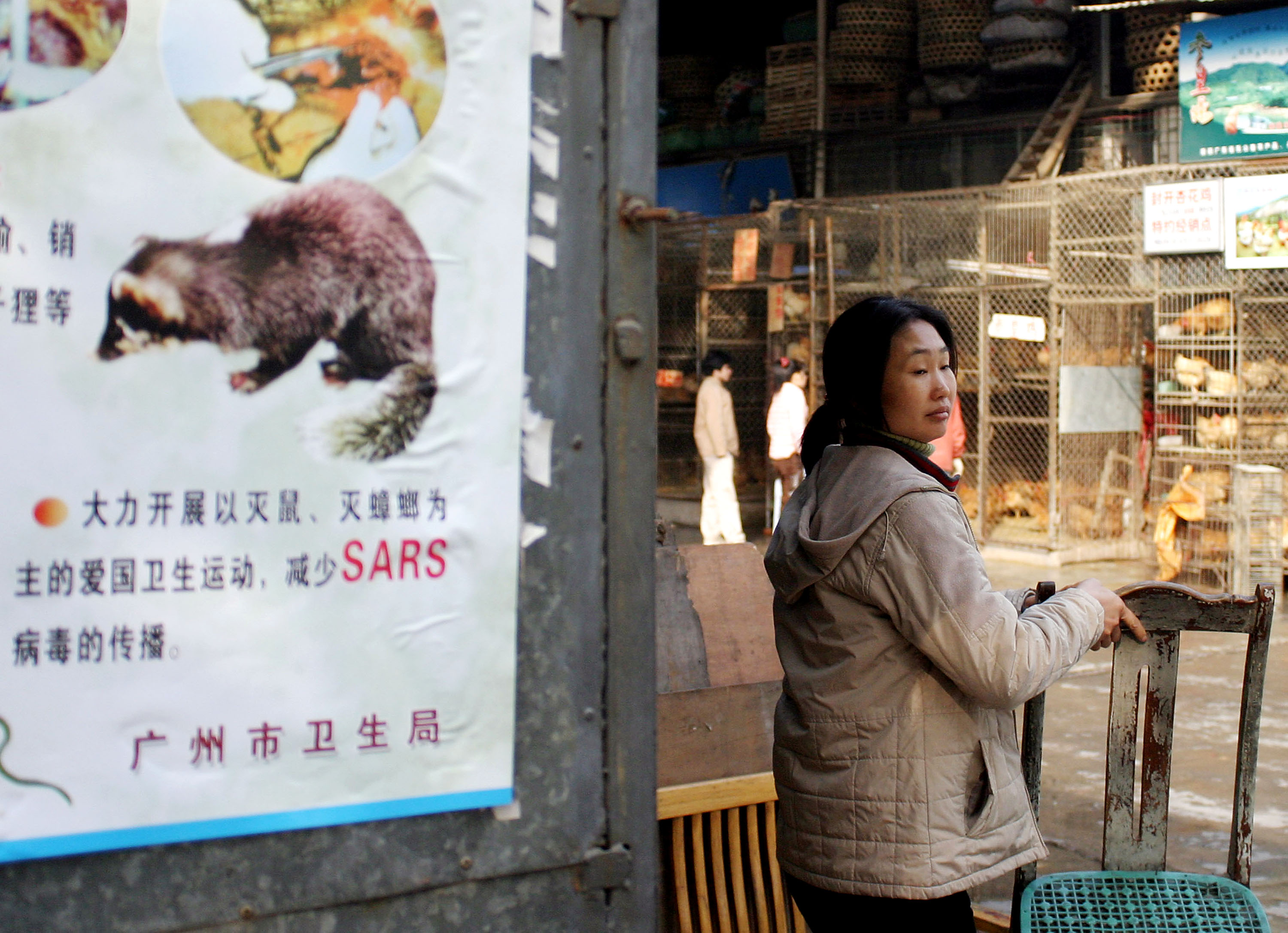 A woman moves a chair next to a propaganda poster that promotes the killing of civet cats, cockroaches and rats at the Xinyuan wild animal market January 14, 2004 in Guangzhou, China. (Photo by Getty Images)

The national plan to compensate breeders is a first for China, animal rights activists said, according to CBS News. It follows international outcry from world leaders and activists who have called on China to ban the practice of trafficking and eating exotic animals for health and safety reasons.