A columnist for The Nation defended 2020 presidential candidate Joe Biden from allegations of sexual assault by his former senate staffer Tara Reade, saying, “I would vote for Joe Biden if he boiled babies and ate them.”

Columnist Katha Pollitt would vote for Joe Biden even if she believed Reade’s allegations of sexual assault, she wrote in her Wednesday column. “Fortunately, I don’t have to sacrifice morality to political necessity,” she wrote.

Reade has accused Biden of kissing her, touching her, and penetrating her without her consent in 1993 when she worked for him as a senate staffer in Washington, D.C. Biden has repeatedly denied these allegations.

The Nation writer listed several examples of horrible things that the former vice president could do that would not prevent her from voting for him and voting for President Donald Trump — including eating boiled babies.

“I would vote for Joe Biden if he boiled babies and ate them,” Pollitt wrote. “He wasn’t my candidate, but taking back the White House is that important. Four more years of Trump will replace what remains of our democracy with unchecked rule by kleptocrats, fascists, religious fanatics, gun nuts, and know-nothings.”

The Nation columnist, who has written for the publication since 1980, told the Daily Caller News Foundation that “some people didn’t like my dark humor and comic exaggeration,” regarding the boiled babies comment.

Pollit, asked about these comments from Biden, posed the following question to the DCNF: “Will Trump say the same about the 25 women who accused him?” 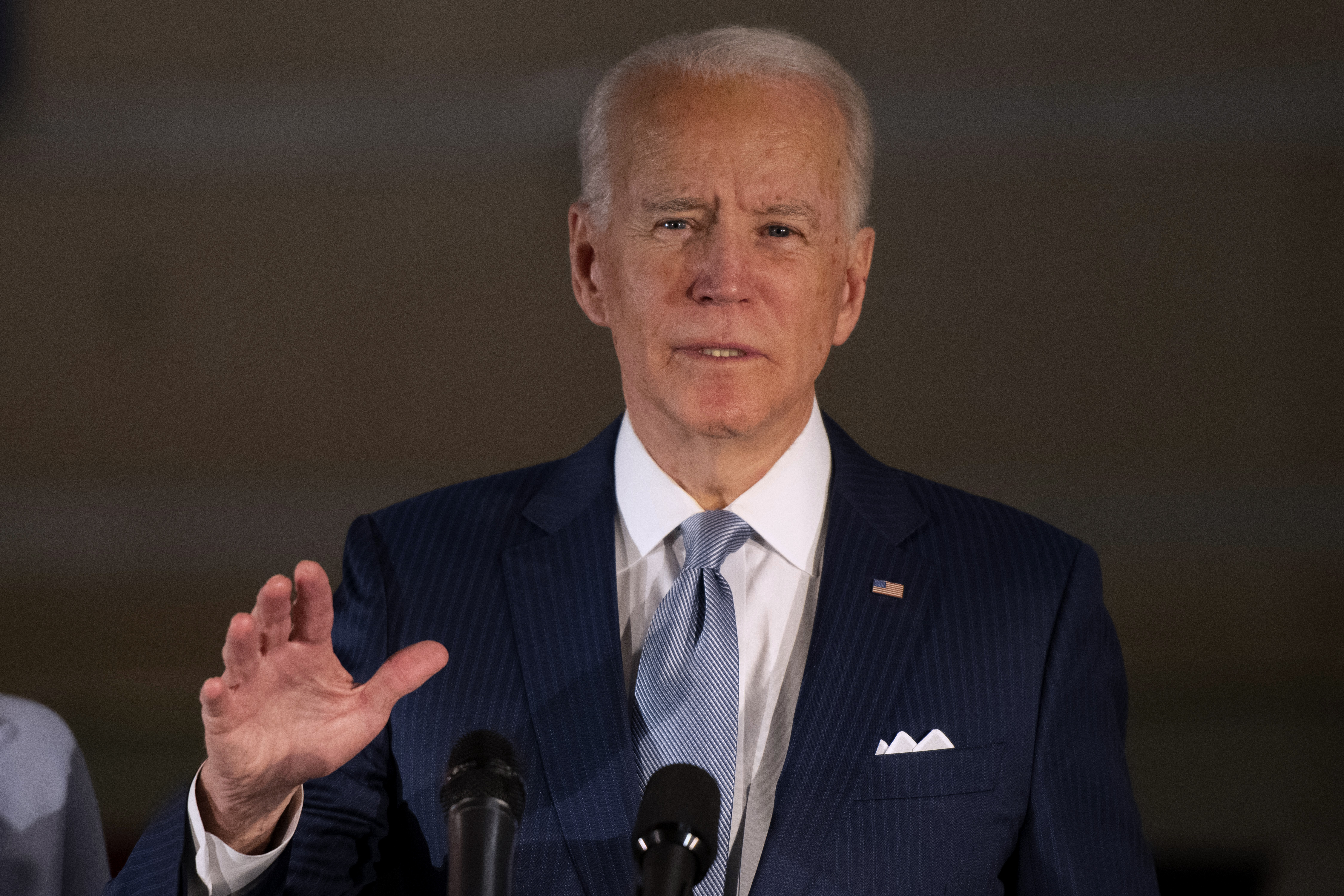 “Whether or not you believe Tara Reade—and I’m betting that the case for believing her is going to get weaker rather than stronger as the weeks go by—you should vote for Joe Biden if he is the nominee,” Pollitt wrote in her column, offering the example of black Virginians who stuck by Democratic Virginia Gov. Ralph Northam “despite his blackface scandal.”

“Were they hypocrites? I doubt that was the only time Americans have had to swallow their pride and support a politician who, whatever his faults, served their interests,” she wrote.

“Whether or not you feel in your bones that Tara Reade is telling the truth, the evidence is just not there,” she finishes. “We do not have the luxury of sitting out the election to feel morally pure or send a message about sexual assault and #BelieveWomen. That will not help women at all. Or anyone else.”

The Nation, the Biden campaign, and Reade’s legal representation did not immediately respond to requests for comment.