Defense lawyers have begun reviewing cases in which 2020 presidential candidate Joe Biden’s accuser Tara Reade testified as an expert following reports that she misrepresented her credentials, according to multiple media outlets.

Reade’s academic credentials have also come under scrutiny as media outlets investigate her allegations that Biden kissed her, touched her, and penetrated her with his fingers without her consent when she worked for him as a Senate staffer in Washington, D.C. in 1993. Biden has repeatedly denied these allegations.

The uncertainty regarding Reade’s academic credentials has cast doubt on the verdicts of many domestic violence cases in which Reade testified as an expert, and several California defense attorneys may challenge convictions of their clients, Politico and the New York Times reported.

“I have at least six cases where she testified and I have lists pending from various attorney groups where she testified as a violence expert. I expect that list will expand significantly,” Murray told Politico. “We’re trying to get the lists together. We’re aware of Ms. Reade, we’re in the mode of trying to review the transcripts to see if she misrepresented herself in court.”

“Last week, I was informed she testified as an expert. Last week I was also informed she lied about her credentials. I didn’t connect the dots on the significance of those two things until yesterday when I was contacted by an attorney,” Murray said.

Criminal defense lawyer Roland Soltesz told the New York Times that Reade’s testimony significantly impacted his client Victoria Ramirez’s 2018 trial, in which both Ramirez and her co-defendant Jennifer Vaszquez were given life sentences for armed robbery, arson, and attempted murder.

“People have been convicted based upon this, and that’s wrong,” Soltesz told the NYT. The criminal defense lawyer said that he “could care less about the politics of this whole thing.” 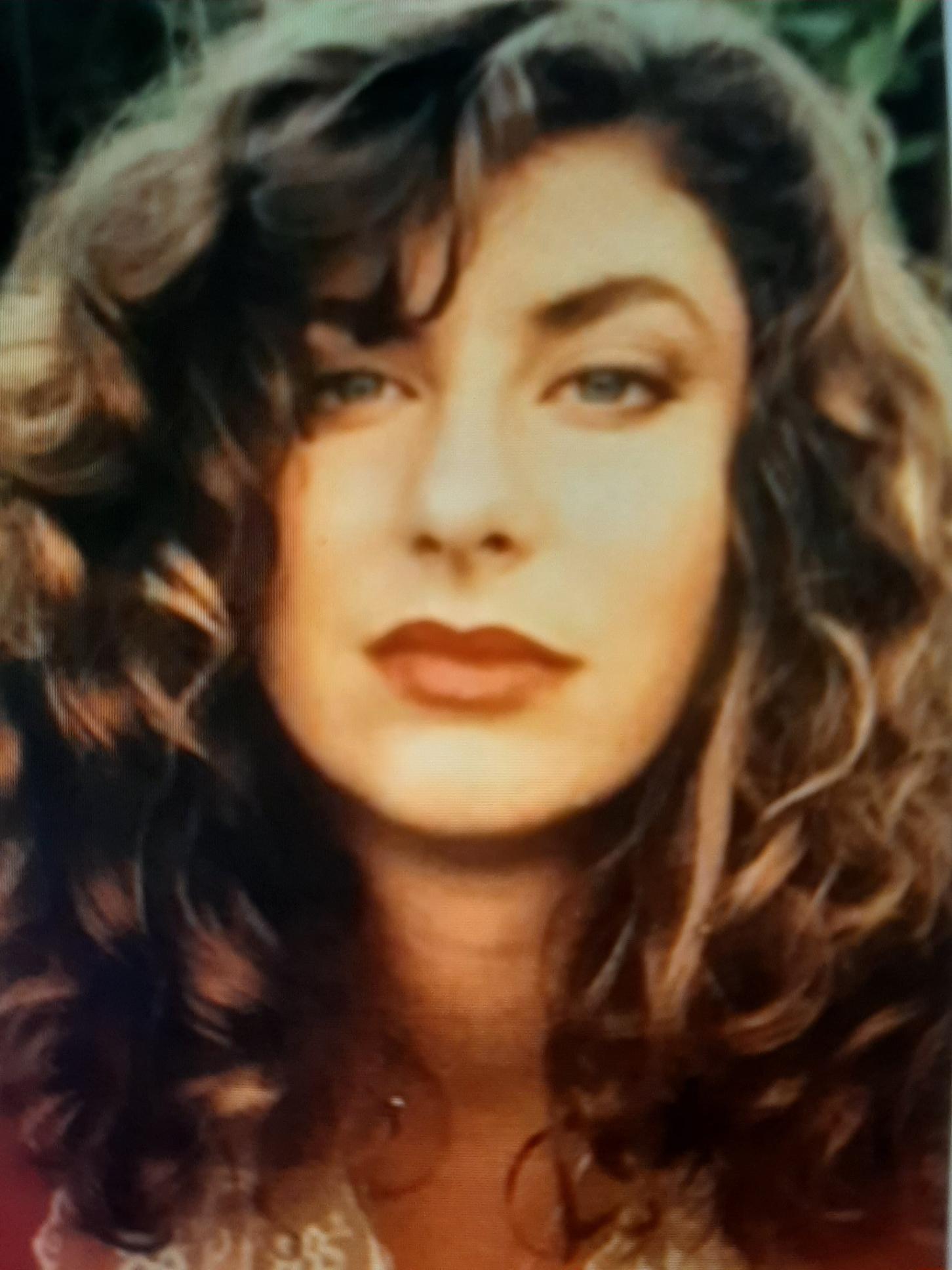 Politico reviewed trial transcripts of two court cases and found that under the name Alexandra McCabe, Reade exaggerated her role in Biden’s Senate office and cited a bachelor’s degree from Antioch University and a law degree from Seattle University School of Law under oath.

Reade changed her name to Alexandra McCabe after going through a divorce in the 1990s, Politico reported. (RELATED: The Nation Columnist Defends Joe Biden From Tara Reade: ‘I Would Vote For Joe Biden If He Boiled Babies And Ate Them’)

An Antioch University spokeswoman told Politico in a statement that Reade did not graduate from Antioch University, though she attended Antioch for three academic quarters in 2000 and 2001.  The Seattle University School of Law confirmed that the Biden accuser did graduate in 2004, the Politico reported.

Reade told the New York Times that she obtained her bachelor’s at Antioch University through a “protected program” intended for victims of domestic abuse. She did not immediately respond to a request for comment from the Daily Caller News Foundation.

Court records show that Reade did endure spousal abuse from her ex-husband in the 1990s, Politico reported. Reade said that this abuse prompted her to change her name, and that this led to confusion about her status at Antioch University.

Reade previously said that her bachelor’s degree was obtained under special circumstances through an agreement with former Chancellor Toni Murdock, and that she had to present coursework which was completed before she changed her name.

Murdock denied knowledge of such an agreement to Politico, but the Monterey County Weekly reported Thursday that an unofficial transcript of the Seattle University School of Law lists Antioch University as Reade’s the institution that granted undergraduate degree.

A spokesman at the law school responded to an inquiry from Politico about whether applicants can gain admission without a bachelor’s degree with the following statement: “Our current admission requirements are publicly posted on the Seattle University School of Law website, which apply to all admitted students.”

“As in the past, they are consistent with American Bar Association standards for law schools,” Seattle University spokesman David Sandler told Politico. “Federal privacy regulations prevent us from sharing additional information about the educational records of former students.”

Antioch University and the Seattle University School of Law did not immediately respond to requests for comment from the DCNF.