But a senior adviser in the Michigan Department of the Health and Human Services said that the executive office of the governor [EOG] gave the contract a “green light,” a newly public email shows.

“We got the green light from EOG to move forward with a slightly different organizational arrangement of the contact tracing volunteer work,” Andrea Taverna, the senior adviser, told her colleagues in an April 17 email obtained and published by Bridge Magazine.

“This would still be working with Mike Kolehouse, so work there isn’t lost — it’s just organized somewhat differently,” Taverna wrote.

Kolehouse is a Democratic political consultant who runs Great Lakes Community Engagement, the firm that received the no-bid contract from the Whitmer administration. Kolehouse’s firm planned to hire a Democratic data firm working on Whitmer’s re-election campaign as a sub-contractor on the project. 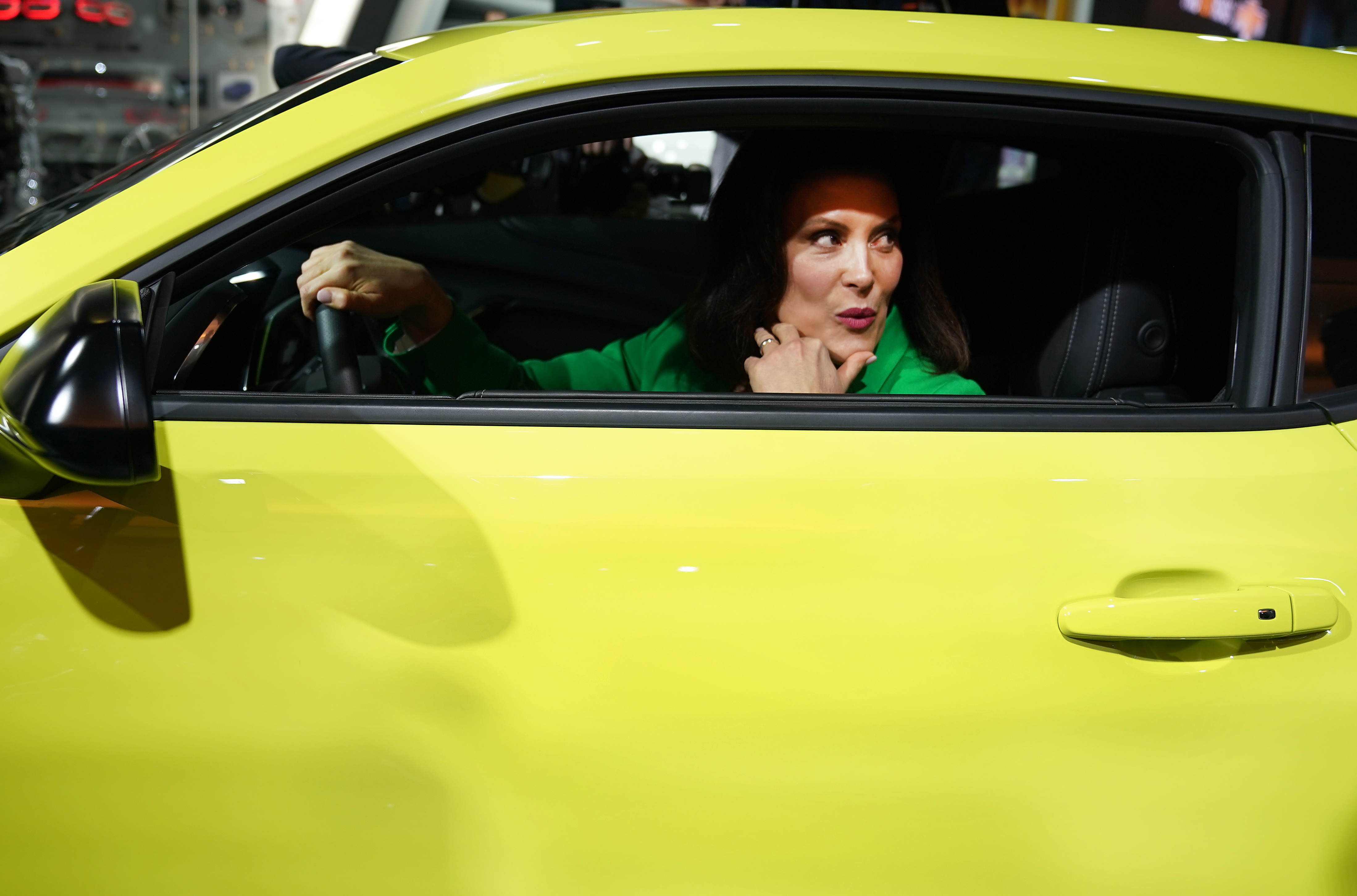 Gretchen Whitmer sits in a Chevrolet Camaro as she tours the show during day two of the 2019 The North American International Auto Show on January 15, 2019 in Detroit, Michigan. (TIMOTHY A. CLARY/AFP via Getty Images)

Her press secretary told The Washington Post that same day that the governor’s office was “uncomfortable” with the arrangement.

“The executive office is uncomfortable with this vendor for the same reason others are. The public needs to have confidence that this tracing work is being done by a nonpartisan firm,” press secretary Tiffany Brown told the Post.

The next day, April 22, Whitmer distanced herself from the decision to hire the Democratic firm.

“The department thought that that vendor was the best one for some reason. I don’t know what that reason was, but I do know that the Department of Health and Human Services does not have a political bone in their theoretical body,” the governor said. “When it was brought to my attention, I told them to cancel it.”

“The vendor was identified and ultimately approved by officials with DHHS and MPHI, not the executive office,” Brown told the Daily Caller News Foundation in an email.

“The communications director responded to a question in an email about the optics of using a vendor that does work primarily for non-profits. He was not approving a contract. Based on a previous phone conversation, he raised concerns that using a political vendor would be a distraction from the important work that needed to be done,” she added.

“To be clear, the communications director is not in the approval chain of department contracts and the full expectation was and has always been that the department would follow its procurement process.”