Hundreds of businesses across the country have been looted or destroyed as peaceful protests over the death of George Floyd took a violent turn. In Chicago, looting continued after a weekend of riots and protests.

A business owned by immigrants from Pakistan was among the Chicago stores to be struck by looters Sunday. Aqib Shazzad, the son of the owners, describes the devastation the looting caused, and the financial setback that insurance can hardly relieve. 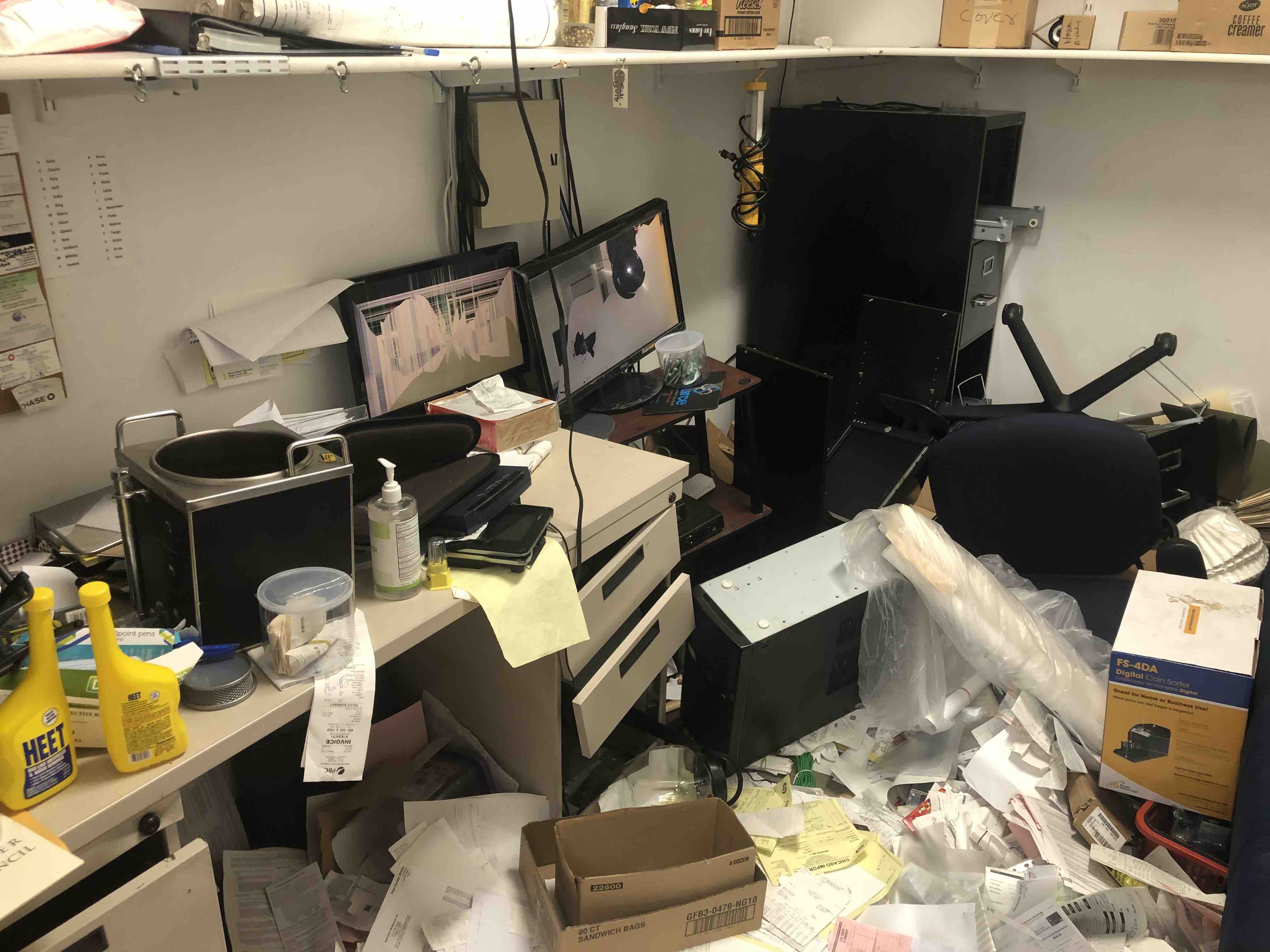 At around 10 p.m. Sunday, looters began breaking down the doors of Shazzad’s family-owned convenience store on Cicero Ave. in Chicago.

“[They had] iron rods, baseball bats, [sledge] hammers, saws, axes, and other various items to start breaking the doors down,” Shazzad told the Daily Caller.

The store was equipped with bullet proof glass, requiring more effort for the looters to break through, which gave the employees inside time to escape through a back door into an ally way.

“Eventually they broke through the glass and all hell broke loose. They ransacked the entire place, breaking everything in sight and taking everything,” he added. 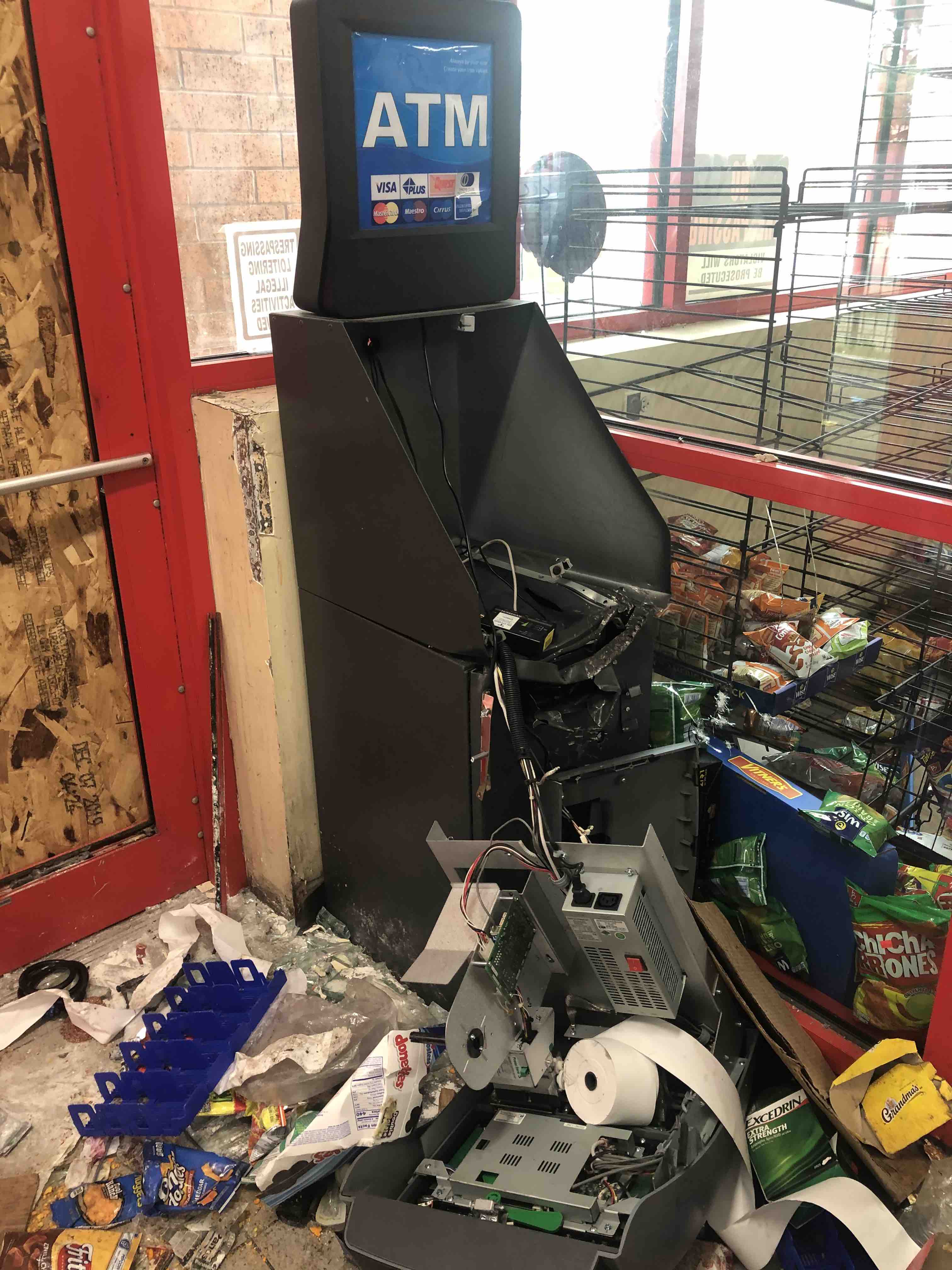 Democratic Illinois Gov. JB Pritzker activated 375 National Guard troops to aid Chicago police after the violence that erupted Sunday night, with looting in both Chicago and the suburbs, according to CBS Chicago.

Minneapolis, where Floyd died after his neck was knelt on by police officer Derek Chauvin May 25, has also spiraled into chaos, with over 250 businesses looted, damaged, or destroyed.(RELATED: Man Protesting George Floyd Death Begs Looters To Leave Small Businesses Alone)

“For at least a 2 to 3 mile stretch, every gas station was looted and ransacked,” Shazzad says, describing the area where his family’s business is located. “I did see maybe one or two business burned down a mile or two from me.”

Shazzad adds that his family is devastated by the death of George Floyd, and that he believes everyone has a right to protest and the protestors have been peaceful, but the looters are a “different group taking advantage of the situation and in no means reflect the actions of everyone who seeks justice,” according to the GoFundMe page for the business. 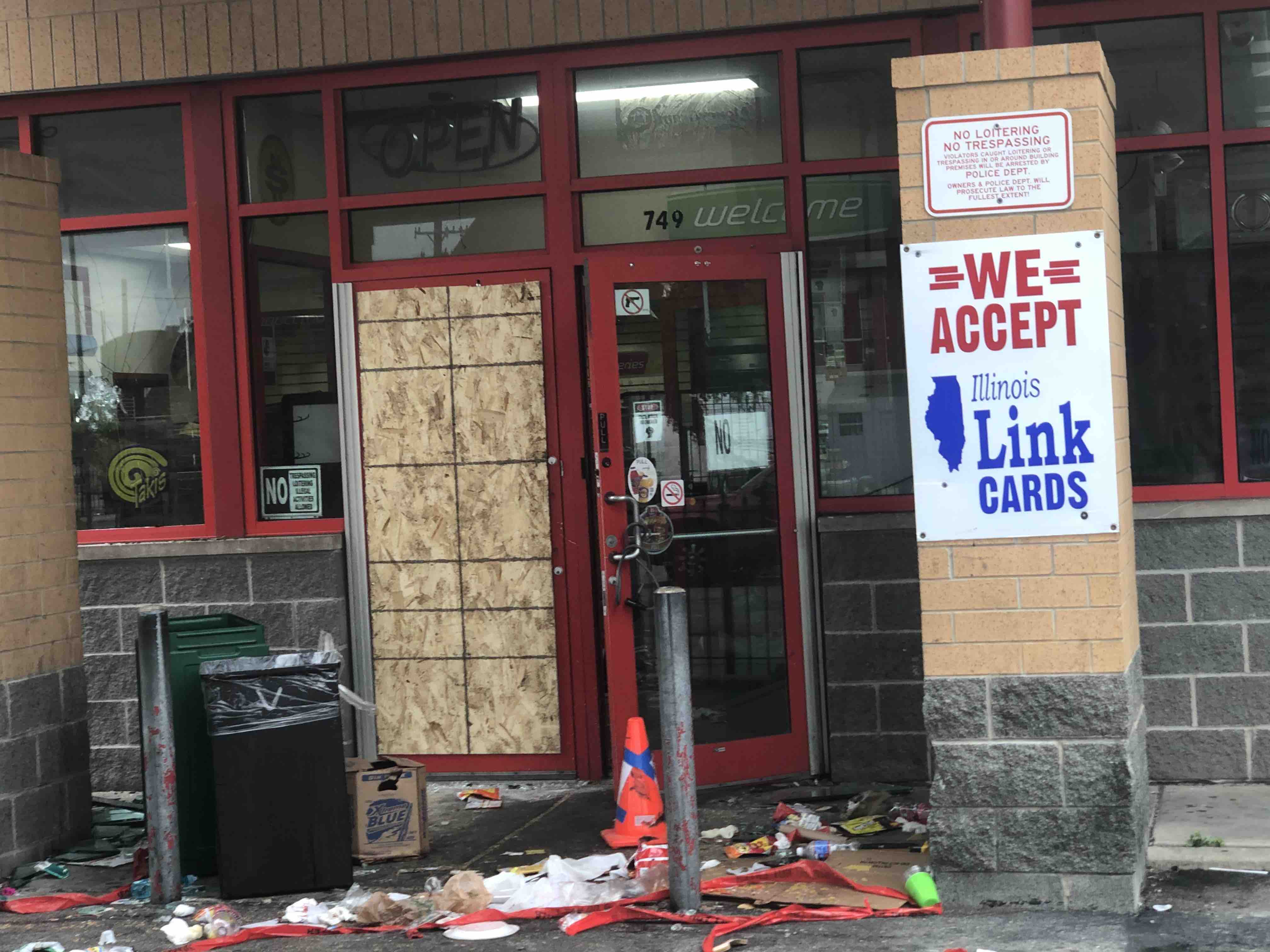 He created the GoFundMe page Tuesday to help offset some of the costs of recovering their business. He emphasized that insurance doesn’t cover all riot-related damages. In his family’s case, the looting and property destruction amounts to over $100,000. A lot of the products the store sells are household staples like food, face masks, and over-the-counter medicines.

“We are not sure how much we’ll get from insurance,” he tells the Caller. “They are already annoying by not sending a claim adjuster to view the damage. They also will only cover up to a certain amount in loss of revenue on a per day basis.”

Until they can reopen, the business is completely shut down with no means of operating, and with no revenue.

“This hurts not only us but the employees who work there since they can not work anymore.”