Urooj Rahman and Colinford Mattis, the two attorneys, were both repeat donors to Sanders’s campaign, according to FEC records, which show that Mattis also donated to Democratic billionaire Tom Steyer’s 2020 presidential campaign.

Rahman and Mattis “were arrested in a van early Saturday morning while allegedly in possession of explosive device components shortly after Rahman hurled a Molotov cocktail at an NYPD vehicle before fleeing with Mattis,” the U.S. Attorney’s Office for the Eastern District of New York announced in a May 31 press release.

Prosecutors wrote in their latest filings that Mattis and Rahman “were caught on camera firebombing an NYPD vehicle,” Gothamist reported on Tuesday.

“No rational human being can ever believe that hurling firebombs at police officers and vehicles is justified,” U.S. Attorney Richard Donoghue said when announcing the charges. (RELATED: Man Who Opened Fire On GOP Lawmakers Is A Bernie Sanders Supporter, Called Trump A ‘Traitor’) 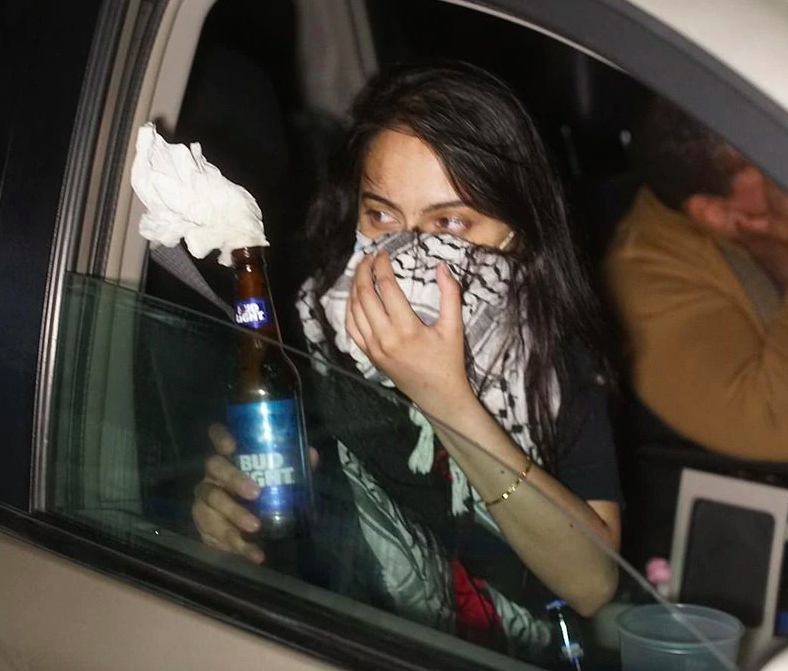 Rahman made a handful of small-dollar donations as well, giving Sanders’s campaign a little over eight dollars through ActBlue, according to the records.

The alleged firebombing attempt took place amid widespread violence and looting in response to the death of George Floyd, a 46-year-old black man who died in police custody after an officer knelt on his neck for more than eight minutes, according to video from the scene.