A corporate attorney who graduated from an Ivy League school along with another attorney are facing federal charges after throwing a Molotov cocktail at an NYPD vehicle Saturday during protests over the death of George Floyd that turned violent, the New York Daily News reported.

Colinford Mattis, 32, and Urooj Rahman, 31, were charged in the attempted attack on an empty police vehicle parked outside a police station in Fort Greene, according to the Daily News. Mattis is a Princeton University and New York University law school graduate and an associate with Times Square corporate law firm Pryor Cashman, the Daily News reported. 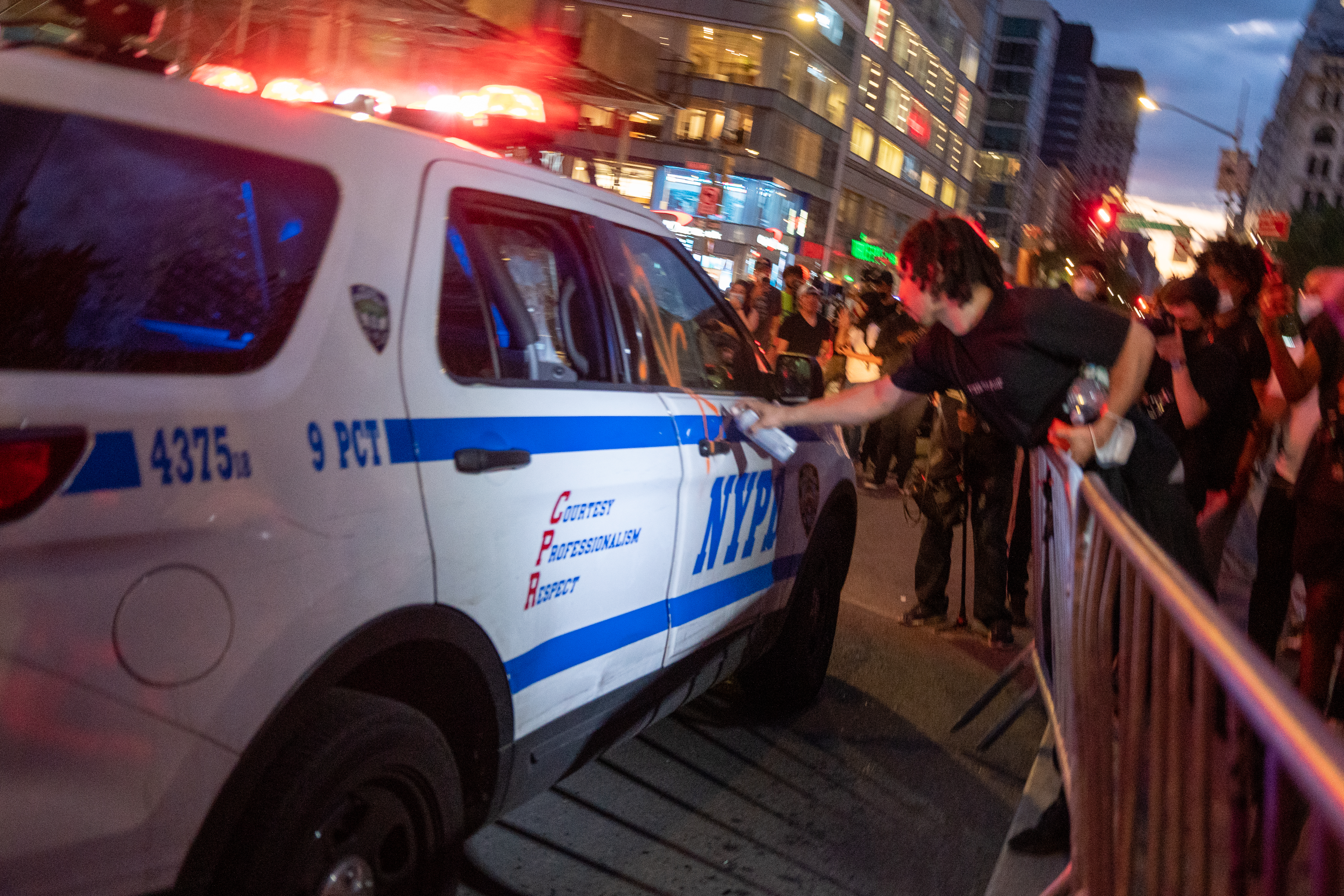 Protestors vandalize a police cruiser in Union Square on May 30, 2020 in New York City. (Photo by David Dee Delgado/Getty Images)

Rahman is also registered as an attorney in New York State after being admitted to the state’s bar in June 2019 following graduation from Fordham University School of Law, according to New York Law Journal.

Rahman allegedly tossed a bottle filled with gasoline through a broken window into the police vehicle, and the device did not ignite. Rahman then allegedly jumped into a van that Mattis drove, which police later stopped, discovering the makings of another Molotov cocktail in the back seat along with a gasoline container. (RELATED: George Floyd Protests Stoke Coronavirus Concerns)

Neither Rahman nor Mattis have any prior arrests, authorities said, according to New York Daily News.

Mattis also served for two years on Community Board 5, a non-salaried municipal position where board members are appointed by their respective Borough president, often at the recommendations of their local city council member, and are tasked with working within the community. 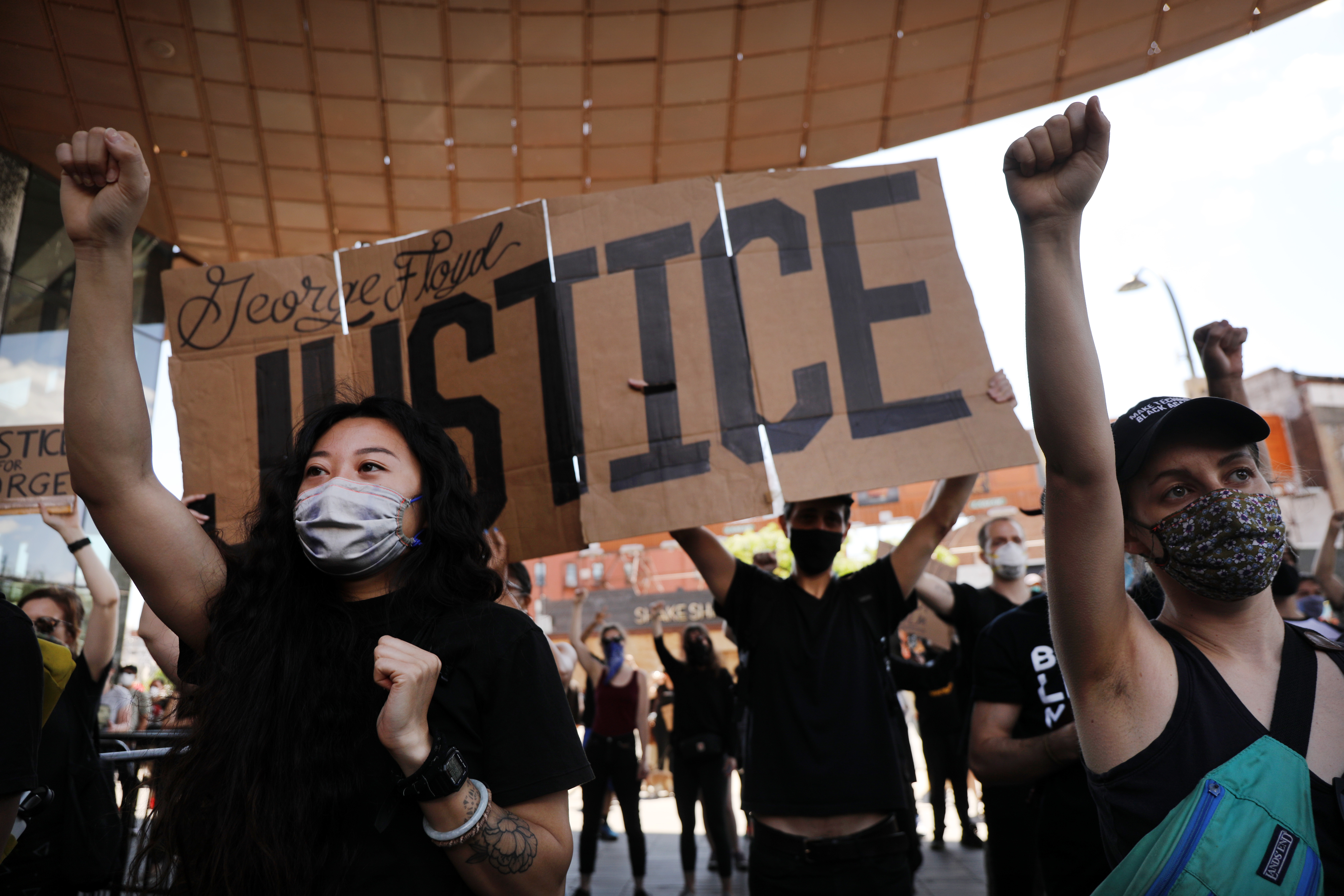 People gather to protest the police killing of George Floyd at Barclays Center in Brooklyn on May 31, 2020 in New York City. (Photo by Spencer Platt/Getty Images)

He also serves on the housing and land use committee headed by Viola Plummer, New York Daily News reported, who was a national chair for the Millions for Reparations organization, according to CSPAN.

Protests and riots have swept through New York City following the death of George Floyd in Minneapolis, who was killed after an officer pinned his neck down for roughly nine minutes.