A man who says he worked with George Floyd and former police officer Derek Chauvin at a Minneapolis nightclub insists the two bouncers not only knew each other, but “bumped heads” while working on the same shifts.

Chauvin could be rough with clientele at the El Nuevo Rodeo club, David Pinney told CBS News in an interview published Wednesday.

The alleged bad blood between the two was reportedly a result of Chauvin’s attitude.

“It has a lot to do with Derek being extremely aggressive within the club with some of the patrons, which was an issue,” Pinney told the media outlet. (RELATED: Wife Of Fired Minneapolis Cop Accused Of George Floyd Murder Reportedly Filing For Divorce) 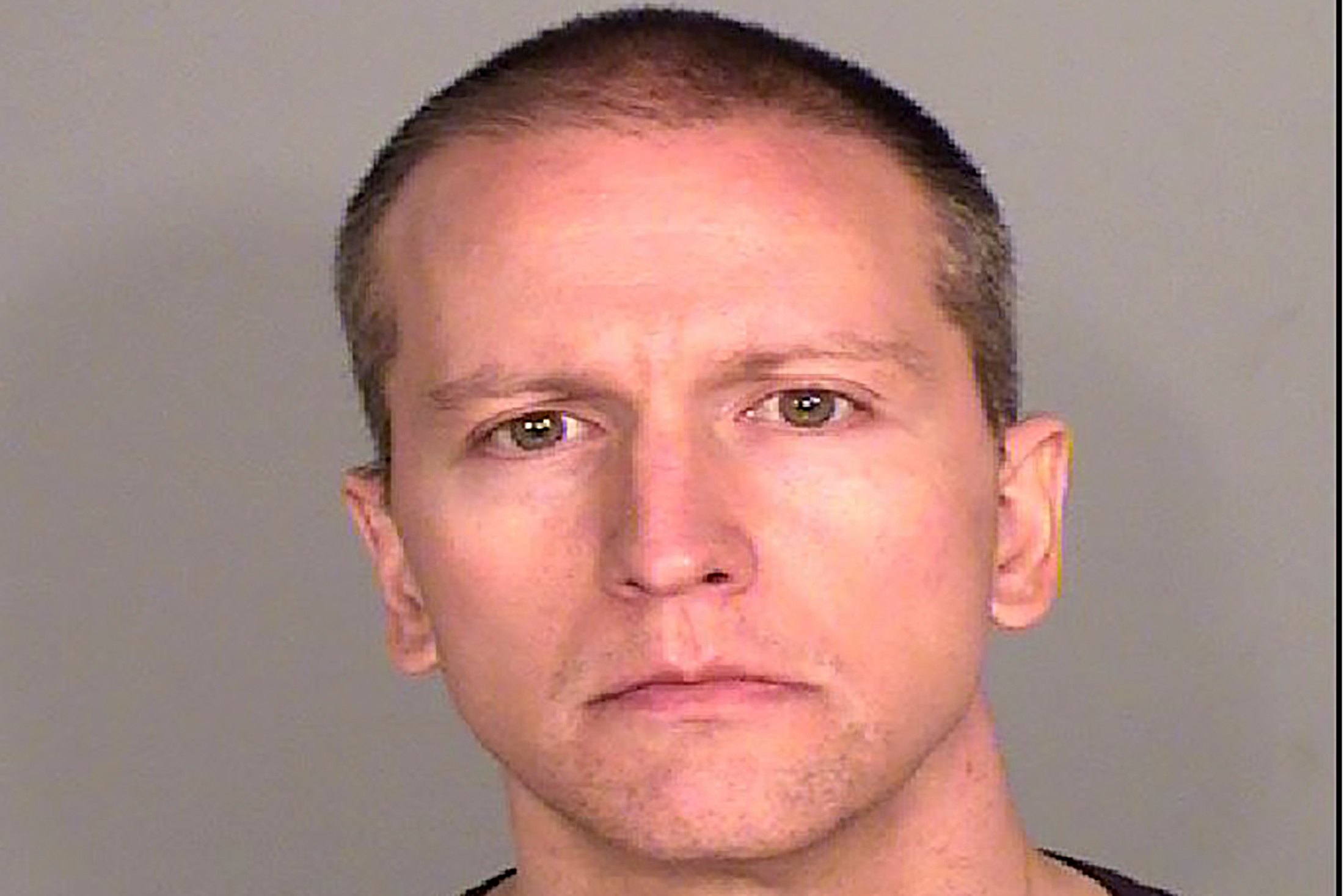 “Is there any doubt in your mind that Derek Chauvin knew George Floyd?” CBS News asked Pinney.

“How well did he know him?” CBS News asked.

Maya Santamaria, who reportedly owned the club when she said Floyd and Chauvin worked there, told Minneapolis radio station KSTP that Floyd and Chauvin often worked during the same shifts in the crowded bar — but she didn’t say for certain whether the pair knew each other. (RELATED: Officer Who Knelt On George Floyd’s Neck Has History Of Complaints)

Chauvin was reportedly the club’s “off-duty police” presence outside the facility for 17 years while Floyd looked after maintaining discipline and decorum inside.

A protester holds a sign with a photo of former Minneapolis police officer Derek Chauvin during demonstrations following the death of George Floyd on May 30, 2020 in Los Angeles, California. (Photo by Mario Tama/Getty Images)

Others, including former Republican South Carolina Rep. Trey Gowdy, have argued that Chauvin should be facing a Murder One charge.

“If you have a man with your knee on his neck and he is telling you, ‘you’re killing me, I cannot breathe, you’re killing me,’ how long does it take for pre-meditation to manifest itself?” Gowdy asked during a Fox News interview.