Multiple senior RNC officials pushed back on The Washington Post’s claim that the “GOP expects to move its convention to Jacksonville” from Charlotte, North Carolina, in statements made to Daily Caller. (RELATED: North Carolina Gov. Stands Ground, Says GOP Conditions For Convention Are ‘Very Unlikely’)

“WaPo’s reporting is premature,” one senior Republican official familiar with the decision explained. “We are still considering several cities and no final decision has been made.”

“Several cities are still being considered,” RNC spokesperson Steve Guest added. “No final decision has been made. Convention officials are touring Phoenix, Savannah, Dallas, and Jacksonville this week, and we have been in conversations with several other potential locations.” 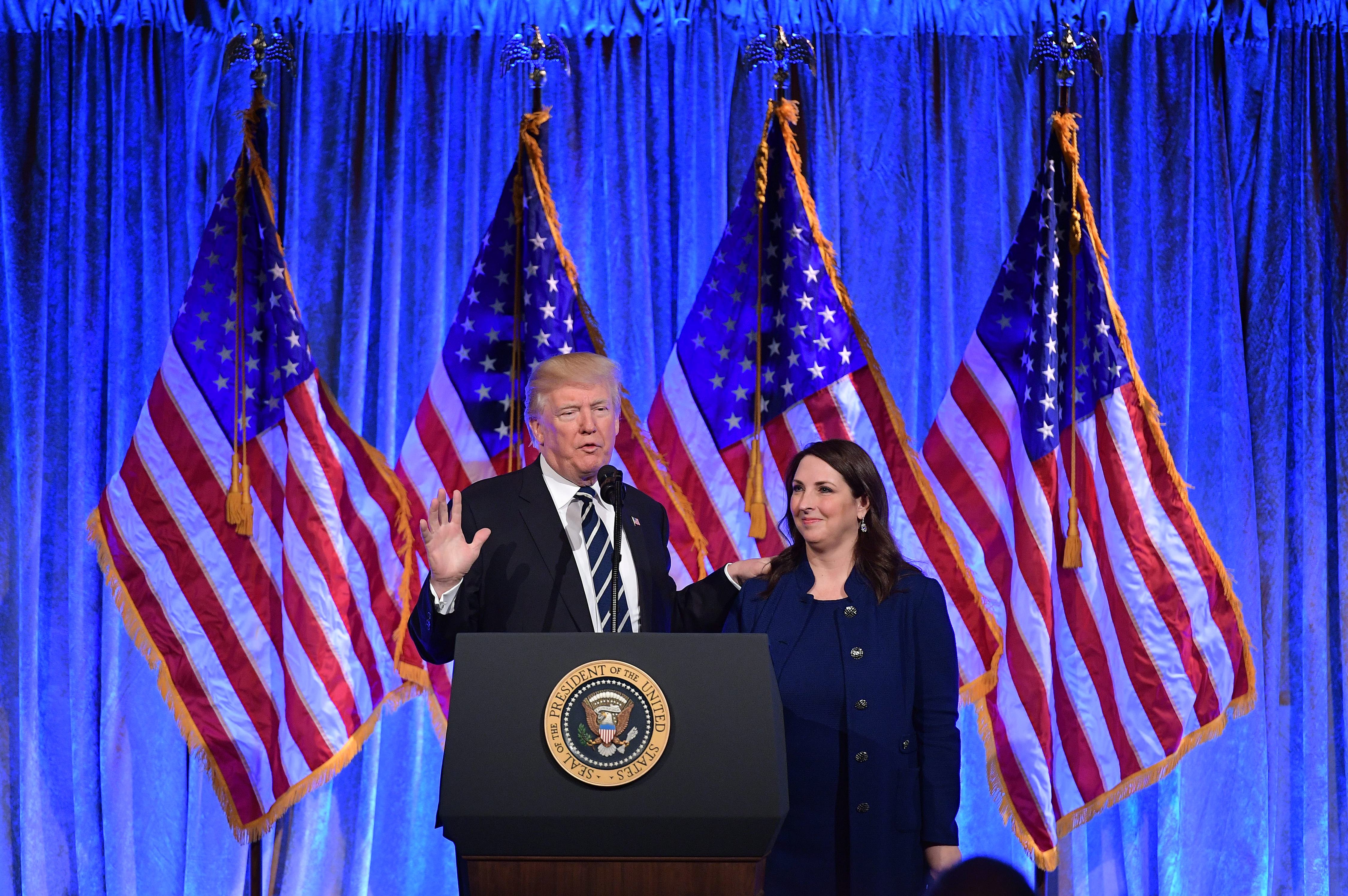 US President Donald Trump speaks after his introduction by RNC Chairwoman Ronna Romney McDaniel at a fundraising breakfast in a restaurant in New York, New York on December 2, 2017. (MANDEL NGAN/AFP via Getty Images)

GOP officials, including Chairwoman Ronna McDaniel, were spotted touring various sites following President Donald Trump’s decision to pull at least some of the convention out of Charlotte. Trump has publicly feuded with NC Gov. Roy Cooper over relaxing social distancing guidelines in order to allow packed arenas at the convention.

At the same time, Trump campaign officials have begun shortlisting destinations for the president to relaunch his campaign rallies. Campaign officials told Daily Caller they plan to begin hosting rallies within two weeks, but Trump tweeted Tuesday his desire to host one next week.