An al-Qaida-linked extremist group has opened a coronavirus care facility in Somalia, featuring a 24/7 hotline, according to the Associated Press.

Al-Shabab, an Islamist militant group that is designated a terrorist organization by both the US and UK, announced Friday that its facility has been prepared in Jilib, the Associated Press reported.

Sheikh Mohamed Bali, a senior al-Shabab official, urged “people with the disease symptoms to come to the medical facility and avoid infecting other Muslims.” 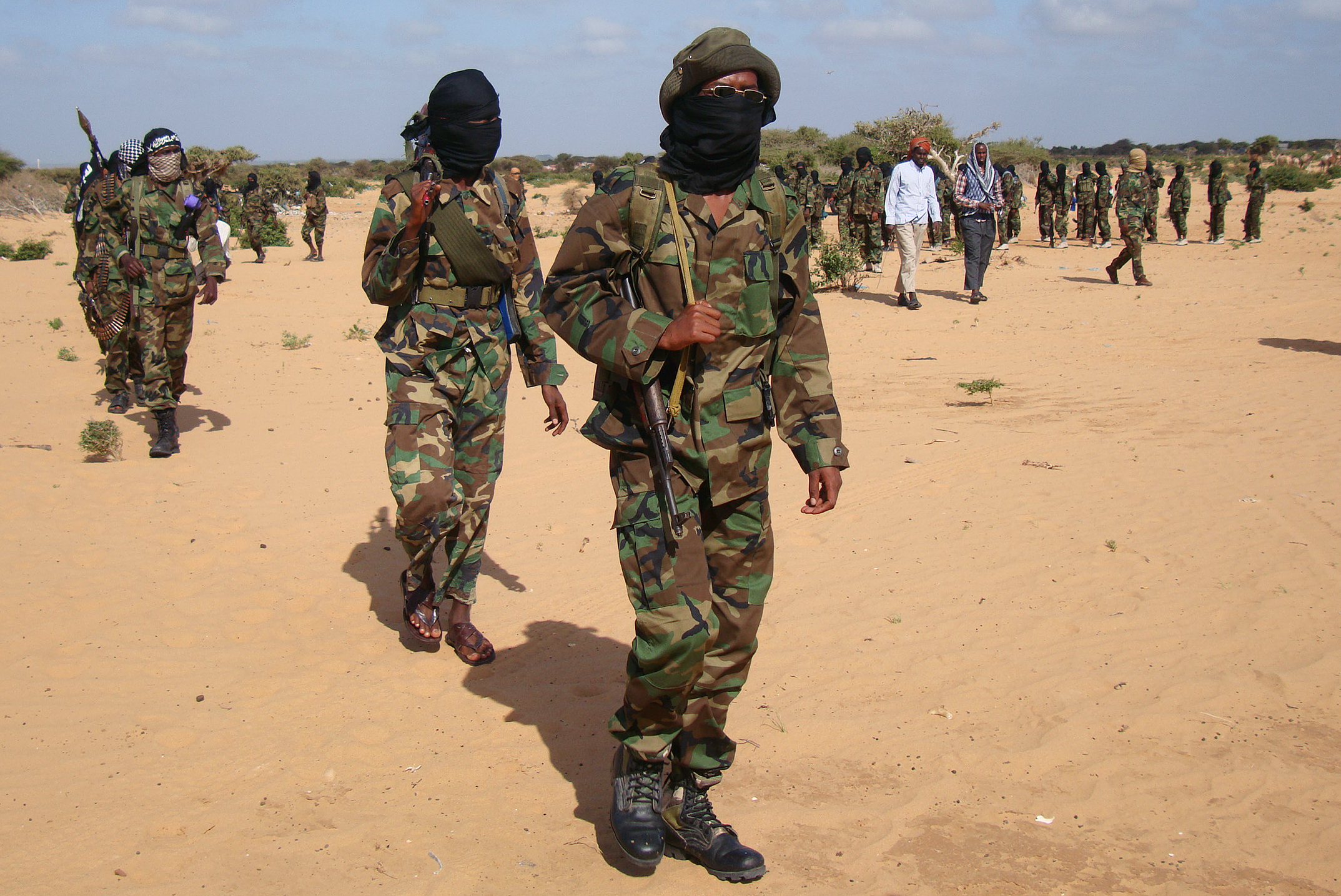 Somali Al-Shebab fighters gather on February 13, 2012 in Elasha Biyaha, in the Afgoei Corridor, after a demonstration to support the merger of Al-shebab and the Al-Qaeda network. (Mohamed Abdiwahab/AFP via Getty Images)

The facility was developed in a building that previously housed the United Nations children’s agency, and a man who answered the Associated Press’ hotline phone call said the location had all the necessary equipment to isolate and treat patients.

Al-Shabab had warned Muslims to beware of coronavirus, which it said are spread “by the crusader forces who have invaded the country and the disbelieving countries that support them,” according to BBC.

The militants control much of southern and central Somalia, and created concerns during the virus’ global outbreak about its ability to treat the virus since the group would likely oppose medical help from international aid agencies as it did during the 2010-2012 famine, when 250,000 people are estimated to have died, the BBC reported. (RELATED: US Kills Dozens Of Somali Extremists In Major Airstrikes)

The group did not share any information about the number of virus cases in their strongholds and continue to remain off-limits for aid workers and authorities, according to the Associated Press.

The doctor-patient ratio in Somalia, however, is among the worst in the world, with about 0.02 doctors per 1,000 people, compared with 2.6 in the US, according to Foreign Policy. According to a doctor in Mogadishu, there was also “extraordinary community transmission” and infections and deaths “are out of control.”

A priest celebrates the memorial service, on January 23, 2019, at the Consolata Shrine in Nairobi for six staff members of the Dusit hotel and office complex who were found dead following an attack where least 21 people were killed in a terror attack claimed by the Al-Qaeda-linked Somali group Al-Shabaab on the Dusit hotel complex in Nairobi on January 15. (YASUYOSHI CHIBA/AFP via Getty Images)

One of al-Shabab’s most recent attacks was in Nairobi, Kenya, where militants besieged a luxury hotel for 19 hours, claiming the attack was in retaliation for President Donald Trump’s increased airstrikes in Somalia and the US embassy move in Israel to Jerusalem, according to Stanford’s Center for International Security and Cooperation. 21 people were killed in the attack.