“His wife Carol passed away suddenly last night at the family home in Lexington. Congressman Barr may release a detailed statement at a later date, but right now is solely focused on being a father to his two daughters,” Kristen Pflum, a reporter for Fox 56-WDKY tweeted.

Correction: she passed away today. The coroner’s van, officers and even Chief Lawrence Weathers were at the family’s home this evening. 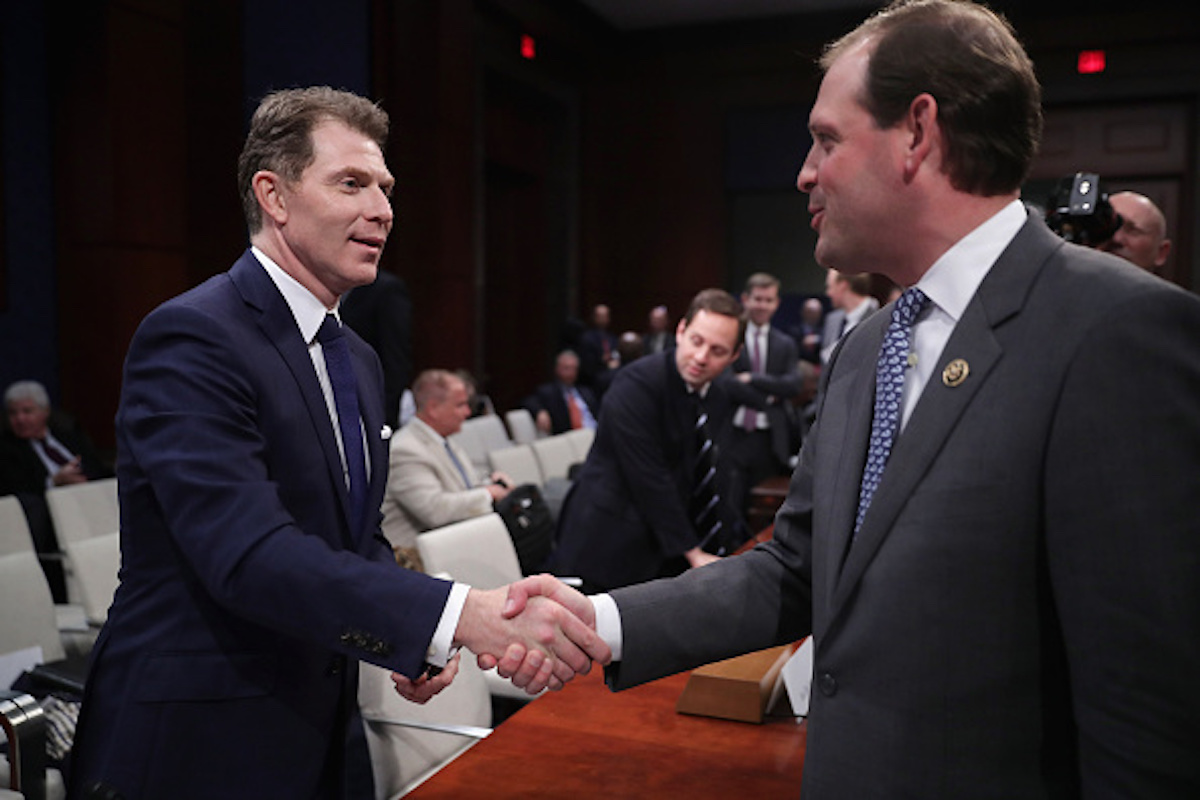 The cause of her death is still unknown. (RELATED: GOP Rep Andy Barr Holds Off Democratic Star Amy McGrath In Kentucky Bellwether Race)

Hate to hear this. Rep. Andy Barr’s wife, Carol, has suddenly passed away. Statement from his chief of staff: pic.twitter.com/gcimqv0ntC

“Congressman Andy Barr’s wife Carol passed away suddenly tonight at the family home in Lexington. During this tragic time, we respectfully ask for privacy for Congressman Barr and his family to grieve Mrs. Barr being called home to heaven. Congressman Barr may release a more detailed statement at a later date, but right now is solely focused on being a father to his two beautiful daughters,” Barr’s Chief of Staff Mary Rosado said in a statement, according to Garret Wymer, a WKYT reporter.

(This is a developing story and will be updated when more information becomes available.)