Republican Florida Rep. Matt Gaetz announced Tuesday that the Bureau of Alcohol, Tobacco, Firearms and Explosives has been secretly working on restricting a type of device that allows gun owners to stabilize both pistols and short-barreled rifles against their arms.

Such a pistol brace also allows a buyer to obtain a rifle-style weapon with a short barrel length without a $200 tax fee and waiting period that a traditional short-barreled rifle would. A short-barreled rifle-style weapon with a brace rather than a traditional stock, though it may appear to look like a rifle, is a pistol in the eyes of the law, according to Gun News Daily.

“We understand that ATF is currently considering restricting one arm brace model owned by over 700,000 Americans,” Gaetz said in a statement. “We strongly urge ATF to cease taking any actions and reconsider or rescind any secret determinations which call into question the legality of firearms owned by millions of law-abiding Americans.” 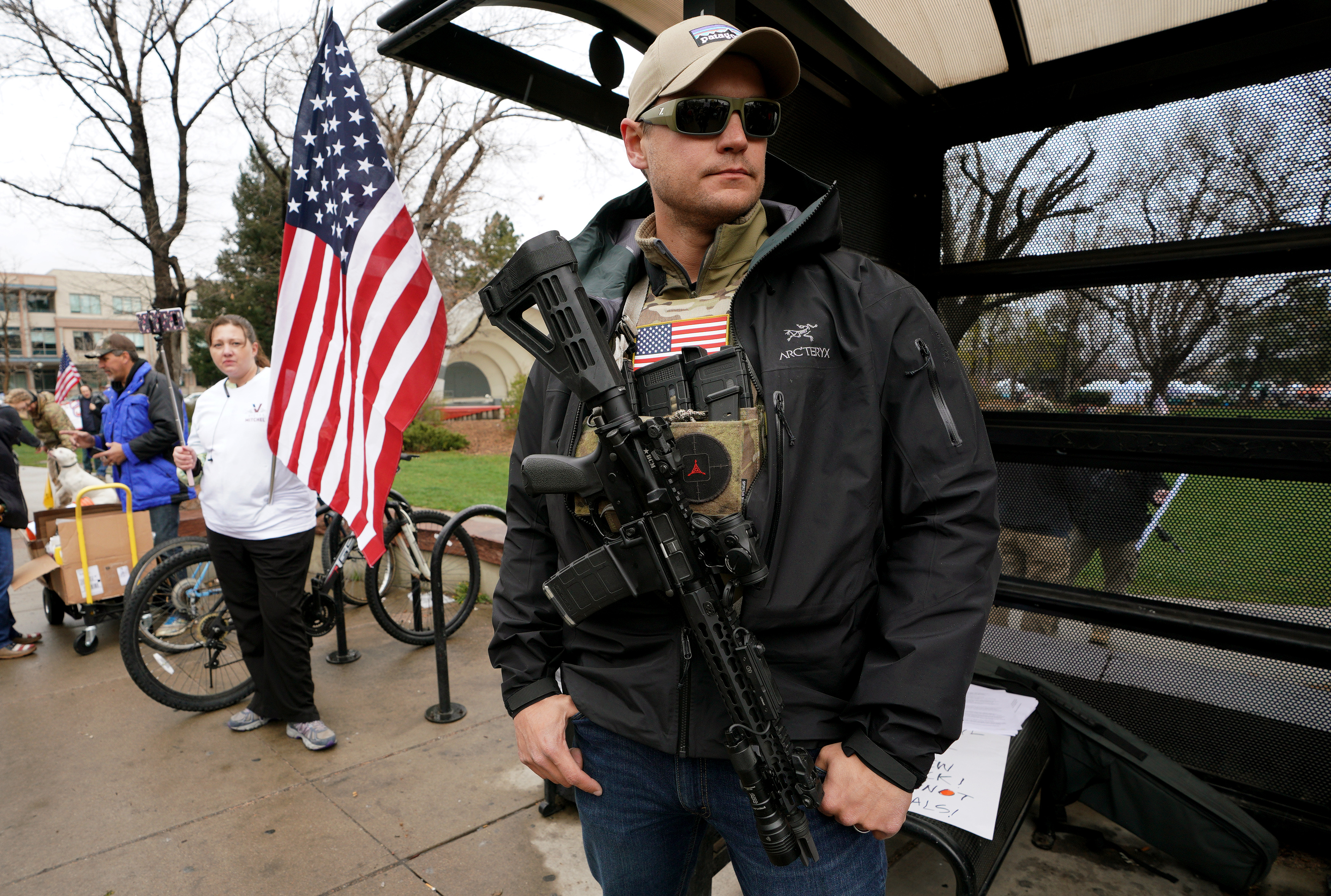 The Florida congressman plans to send a letter to the Department of Justice (DOJ) demanding a review of the ATF’s dealings. Gaetz said he’ll also insist the ATF stops considering the ban that he called “beyond their grant of authority in our Constitution.” (RELATED: Gun Rights Groups Oppose ATF Over Bump Stock Ban)

“But now, what we find, is that the ATF is making it very difficult for people to have arm braces. They’re changing standards and changing rules,” he said.

“And I am particularly frustrated when our government, at the administrative and executive level, goes beyond their grant of authority in our Constitution and in our Federal Statutes,” Gaetz continued. “Nothing gives anyone at ATF the ability to constrain the use of arm braces.”

Neither ATF nor the DOJ immediately responded to a request for comment.