The relatives of two women who portrayed Aunt Jemima aren’t favorable to Quaker Oats’ decision to rebrand amid accusations that the icon is a racist depiction, numerous sources reported.

Relatives of two women who portrayed Aunt Jemima in the 1920s and 1930s are concerned that the removal of the character will erase their history, Patch reported.

“This is an injustice for me and my family. This is part of my history, sir,” Larnell Evans Sr., a great-grandson of Anna Short Harrington, who portrayed Aunt Jemima, told Patch. 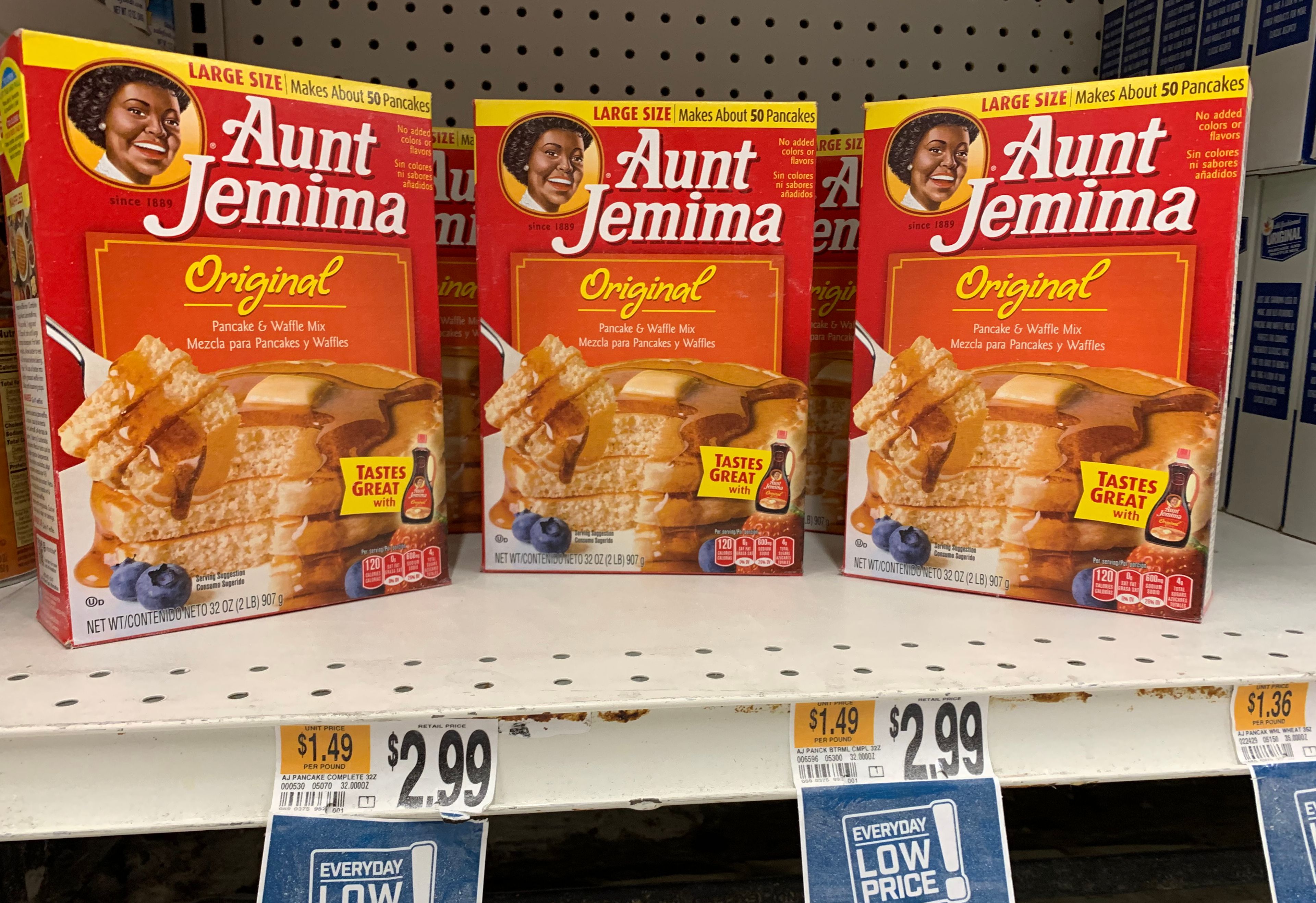 Boxes of Aunt Jemima pancake mix are seen on a store shelf on June 17, 2020 in Washington,DC.  (Photo by EVA HAMBACH/AFP via Getty Images)

Harrington played Aunt Jemima after being discovered at the New York State Fair in 1935.

Critics of the character claim that Aunt Jemima “is based on a racial stereotype.” Quaker Oats announced the removal of the image June 17, saying that it was part of an effort “to make progress toward racial equality.” (RELATED: Quaker Announces That It Will Change Name, Remove Logo From Aunt Jemima Brand)

But Evans said the news of rebranding “comes as a slap in the fact,” according to NBC. “She worked 25 years doing it. She improved their product … what they’re trying to do is ludicrous.”

The family of Lillian Richard, who became an ambassador for the brand after being discovered by the company in Dallas, is also concerned that the rebranding will erase their aunt’s legacy.

“We just don’t want my aunt’s legacy — what she did making an honest living at the time — to be wiped away,” Vera Harris, Richard’s great niece, said according to Fox 6. “Her story should not be erased from history.”

Harris understands why Quaker Oats made the decision, but her family is proud of her aunt having made an honest living and wants to honor her legacy. Harris and her family have spearheaded multiple efforts to honor Richard, including putting signs leading to Hawkins, Texas that read “Home of Lillian Richard ‘Aunt Jemima,’” according to NBC.

Evans, too, is hurt that his relative’s history is being erased.

“The racism they talk about, using images from slavery, that comes from the other side — white people. This company profits off images of our slavery. And their answer is to erase my great-grandmother’s history. A black female. … It hurts,” he told Patch.