The German government placed new restrictions on Gütersloh and Warendorf, two districts in the state of North Rhine-Westphalia, after another outbreak of the coronavirus caused the region’s numbers to soar.

Over half a million people will be affected by the new regulations, according to the BBC.

The outbreak in Gütersloh is linked to the Tönnies meatpacking plant, which saw 1,553 people test positive. State premier Armin Laschet called it the “biggest infection incident” in the country. 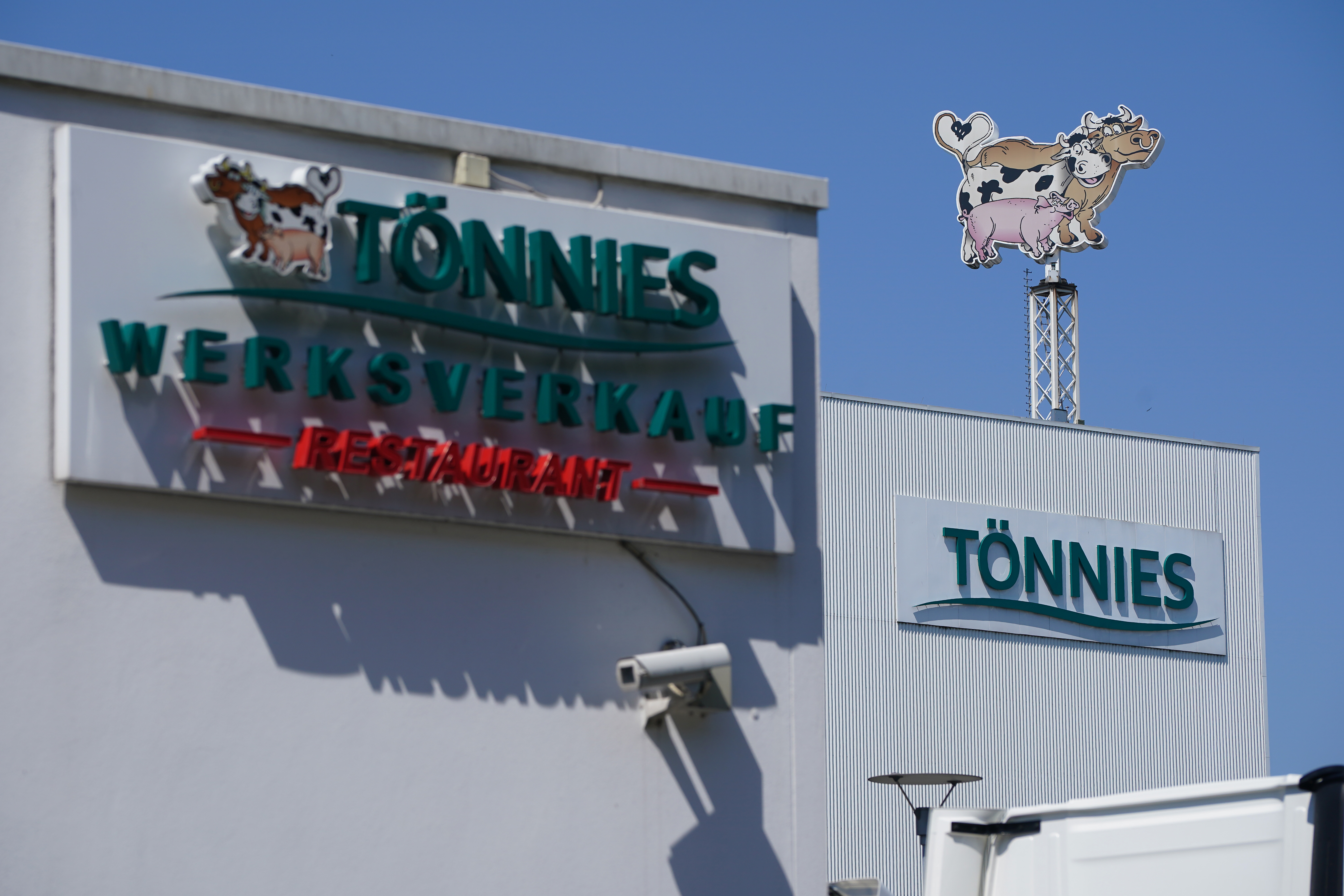 GUETERSLOH, GERMANY – JUNE 23: The Toennies meat packaging plant stands temporarily closed following a Covid-19 outbreak among workers there during the coronavirus pandemic in the town of Rheda-Wiedenbrueck on June 23, 2020 near Guetersloh, Germany. (Photo by Sean Gallup/Getty Images)

The Tönnies plant has required all of its employees to participate in a 14-day quarantine. To contain the spread, metal fencing has been placed around the plant’s residential buildings where more than 7,000 employees, many of whom are migrants, live, according to the BBC. (RELATED: Rioters In Stuttgart Launch ‘Unprecedented’ And ‘Out Of Control’ Assault On Police)

All schools and kindergartens in Gütersloh have been closed, with those in Warendorf set to close Thursday. All museums, bars, cinemas and gyms have also shut their doors, according to Business Insider. Restaurants in the area will also be restricted to take-out dining, according to the BBC.

These restrictions will continue to be enforced until June 30, according to the BBC.

While these two districts represent the most severe outbreaks, Berlin and Göttingen have also seen a recent uptick in cases, resulting in Germany’s reproduction rate to increase to 2.76, according to Bloomberg.

Any reproductive rate higher than 1 is projected to lead to an exponential rise in cases, which has prompted German officials to take serious precautions to contain these outbreaks from affecting the entire country.