MSNBC is expected to bump political analyst Joy Reid into an anchor position, people familiar with the matter said, according to The Wall Street Journal.

Reid may be filling the network’s 7 p.m. slot, which was formerly occupied by anchor Chris Matthews. He resigned in March following numerous controversies. Among these controversies were allegations that he made inappropriate comments to female guests.

The political analyst currently hosts weekend morning show “AM Joy.” Discussions regarding her possible new role are still ongoing and uncertain, according to the WSJ. 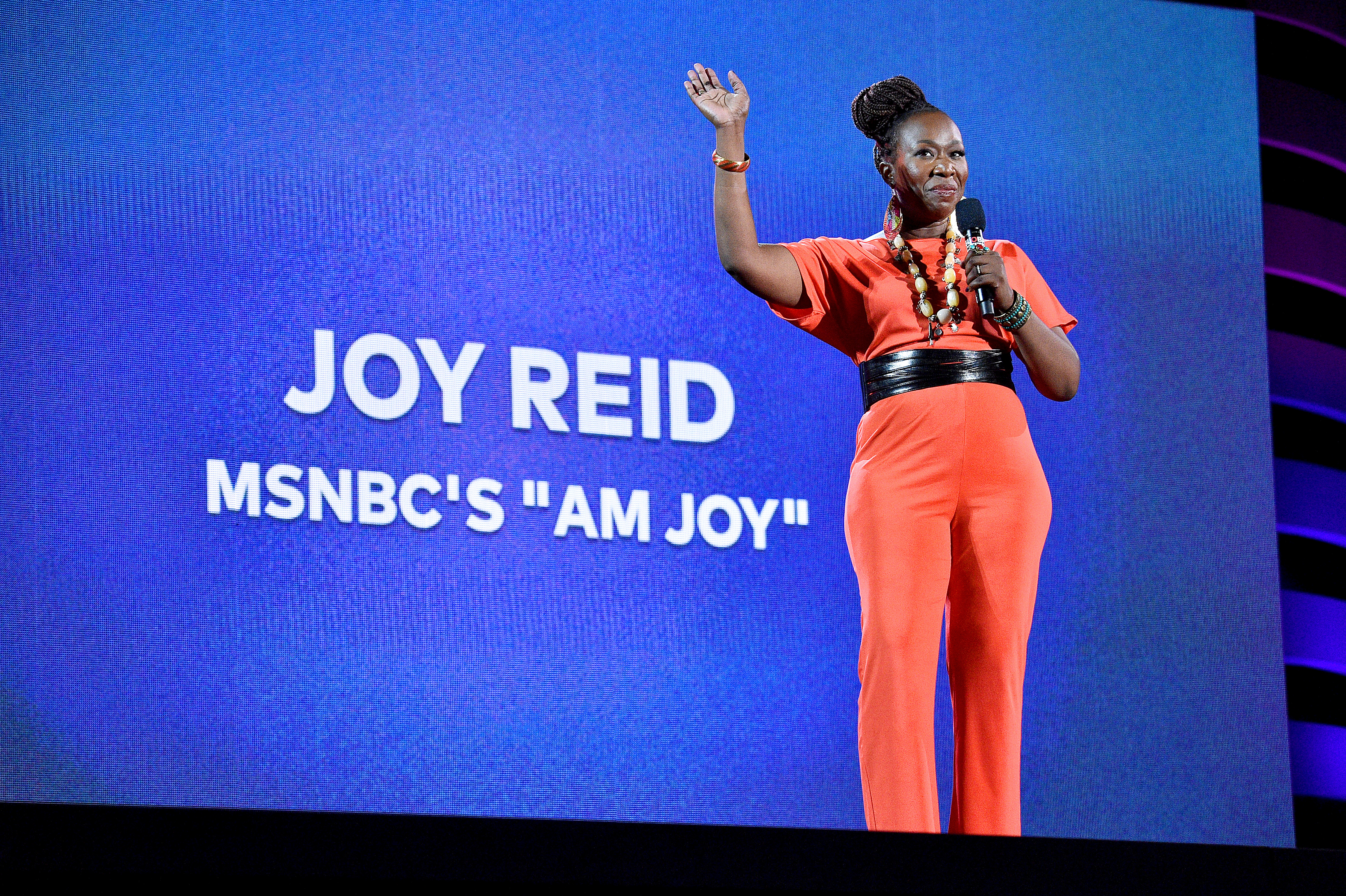 Reid has her own controversial history, the WSJ noted. She faced backlash in 2018 after anti-gay blog posts she wrote earlier in the 2000s came to light.

Reid appeared at the time to claim the posts were not hers, saying, “I genuinely do not believe I wrote those hateful things.” The political analyst acknowledged similar tweets and apologized for them, adding that she no longer feels that way, the WSJ reported.

Reid’s possible new show does not yet have a start date or title, the WSJ added. (RELATED: MSNBC’s Joy Reid Compares Trump Support To A ‘Racial And Religious Cult Of Personality’)