Conservative political commentator Ben Shapiro is stepping down as the editor-in-chief of The Daily Wire, The Blaze reported Monday.

Shapiro founded the site in 2015. The decision to step down comes as the company nears its five-year anniversary. Shapiro will remain a co-owner of The Daily Wire, according to The Blaze. John Bickley, a writer and editor who has been with the website since the beginning, will be taking over as editor-in-chief, The Blaze reported, citing the Wire’s co-CEO Jeremy Boreing.

The political commentator will be stepping into a new role as editor emeritus and will not be responsible for the website’s editorial direction. (RELATED: You, Too, Can Meet Ben Shapiro, But It’ll Cost You) 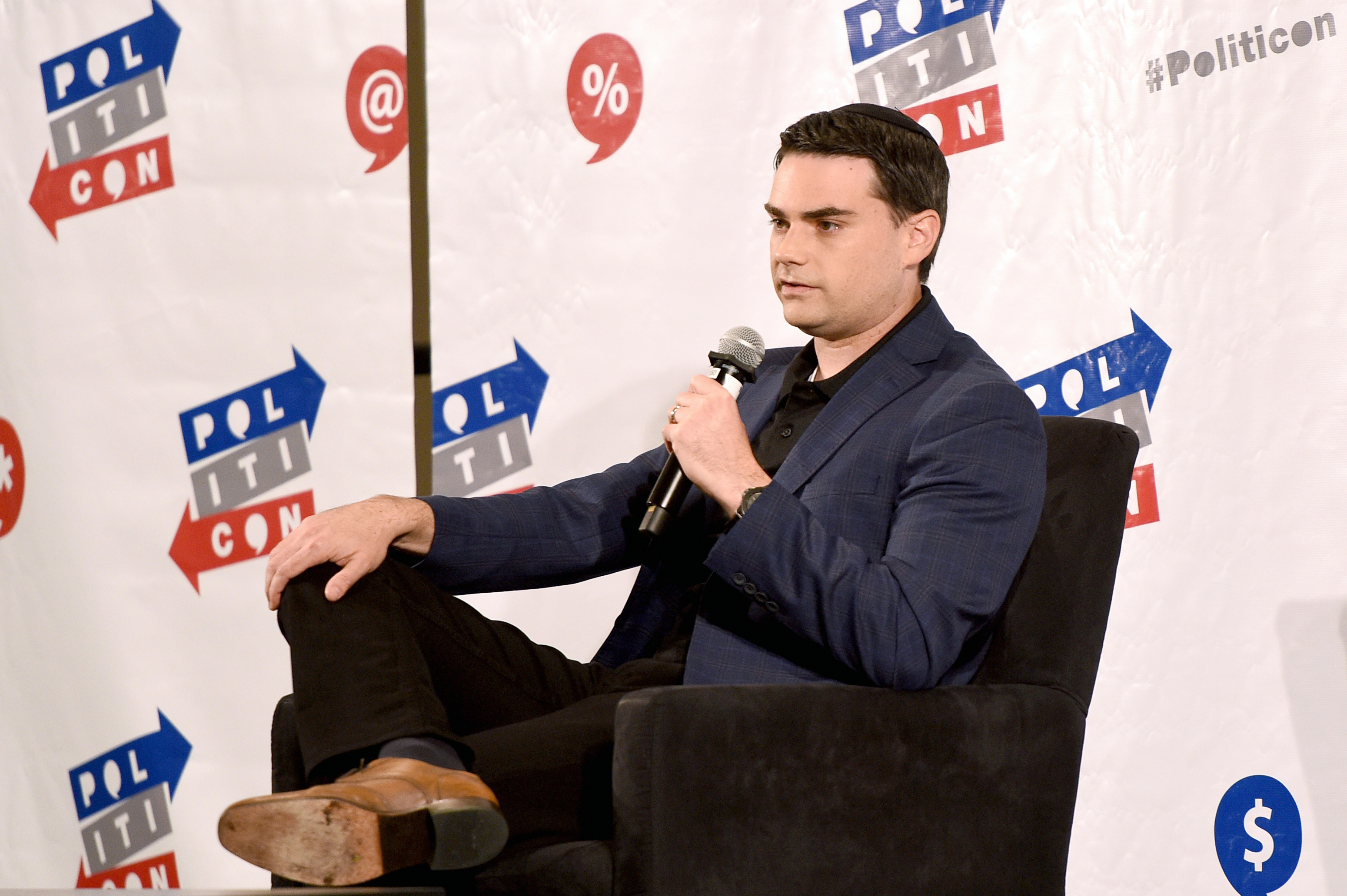 “John Bickley isn’t just a tremendous editor and writer, he’s a principled conservative and an honest human being,” Shapiro said in a statement to The Blaze. “I can’t think of anyone better to take over as EIC, and I look forward to seeing the new, exciting editorial direction of the site.”

Bickley has been performing many of the editor-in-chief duties over the past two years and this move formalizes his role, according to Boreing.

The Wire’s new editor-in-chief has used the pseudonym “James Barrett” during his time at the website, according to The Blaze.