White supremacists placed Planned Parenthood clinics inside cities to “do the Devil’s work,” according to rapper and recently-declared presidential candidate Kanye West.

“Planned Parenthoods have been placed inside cities by white supremacists to do the Devil’s work,” he said.

West’s comments may be a reference Planned Parenthood founder Margaret Sanger, who had a history of pro-eugenics comments and spoke of targeting black communities with birth control through “The Negro Project.” (RELATED: Critics Portray Pro-Life Advocates As Racists. The Founder Of Planned Parenthood Had A History Pro-Eugenics Comments And Targeting Black Communities) 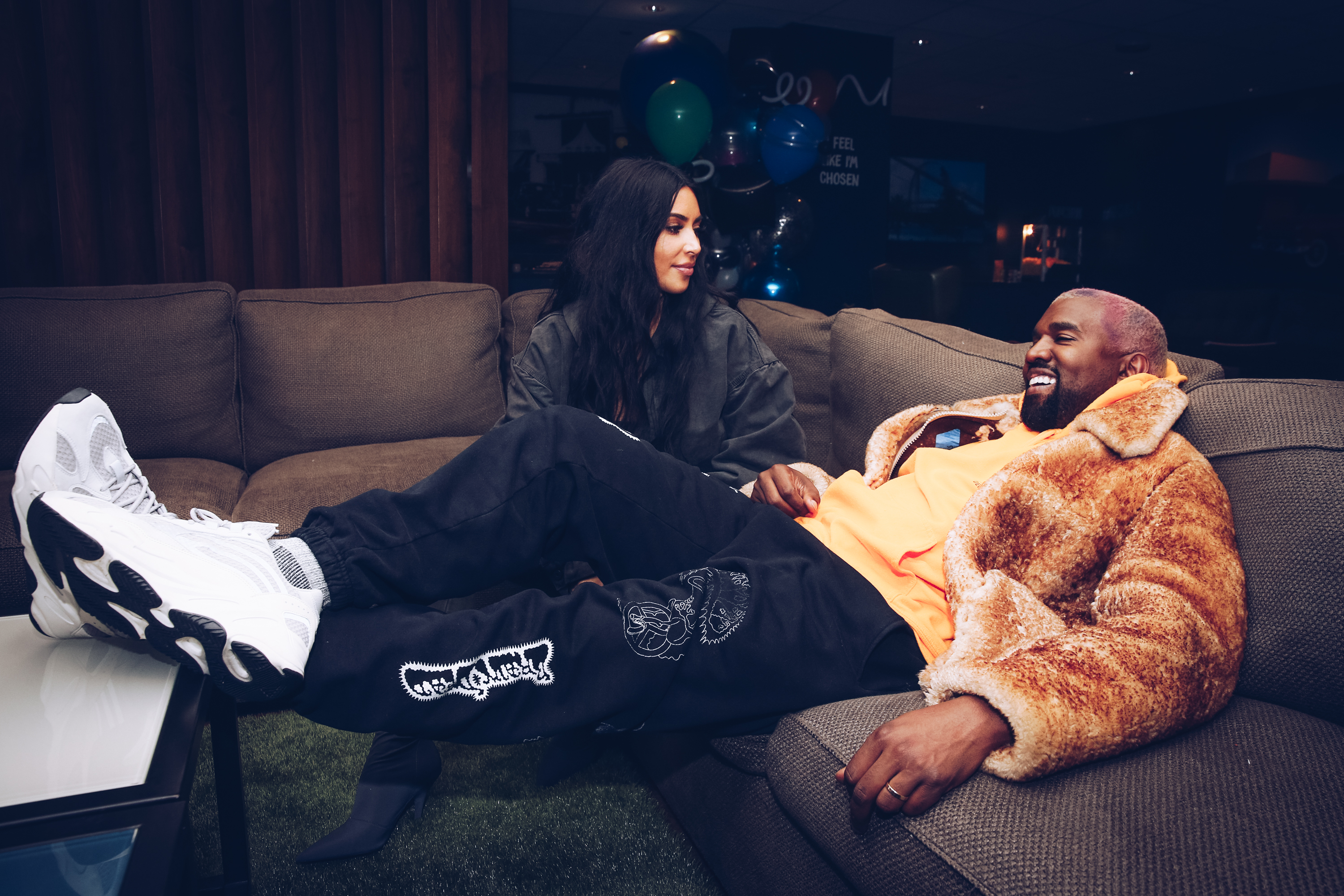 West has previously spoken out against abortion and the rapper reiterated his pro-life stances in the Forbes interview.

“I am pro-life because I’m following the word of the bible,” he told the publication.

“God just gave me the clarity and said it’s time,” he added regarding his presidential run. “You know I was out there, ended up in the hospital, people were calling me crazy. I’m not crazy. Between all of the influences and the positions that we can be put in as musicians—you go on tour, you put out all these albums, and you look up and you don’t have any money in your account.”

He continued: “It can drive you crazy, through all of that I was looking crazy because it wasn’t the time. Now it’s time. And we’re not going crazy, we’re going Yeezy, it’s a whole ‘notha level now. N-O-T-H-A.”