Studies in Germany and Sweden suggest that coronavirus is not spreading among children attending school, numerous sources reported.

Sweden’s public health agency released a report that found that between February 24 and June 14, there was no measurable direct impact on the number of coronavirus cases among school-aged children in Finland, which closed schools, and Sweden, which kept schools open, Reuters reported. 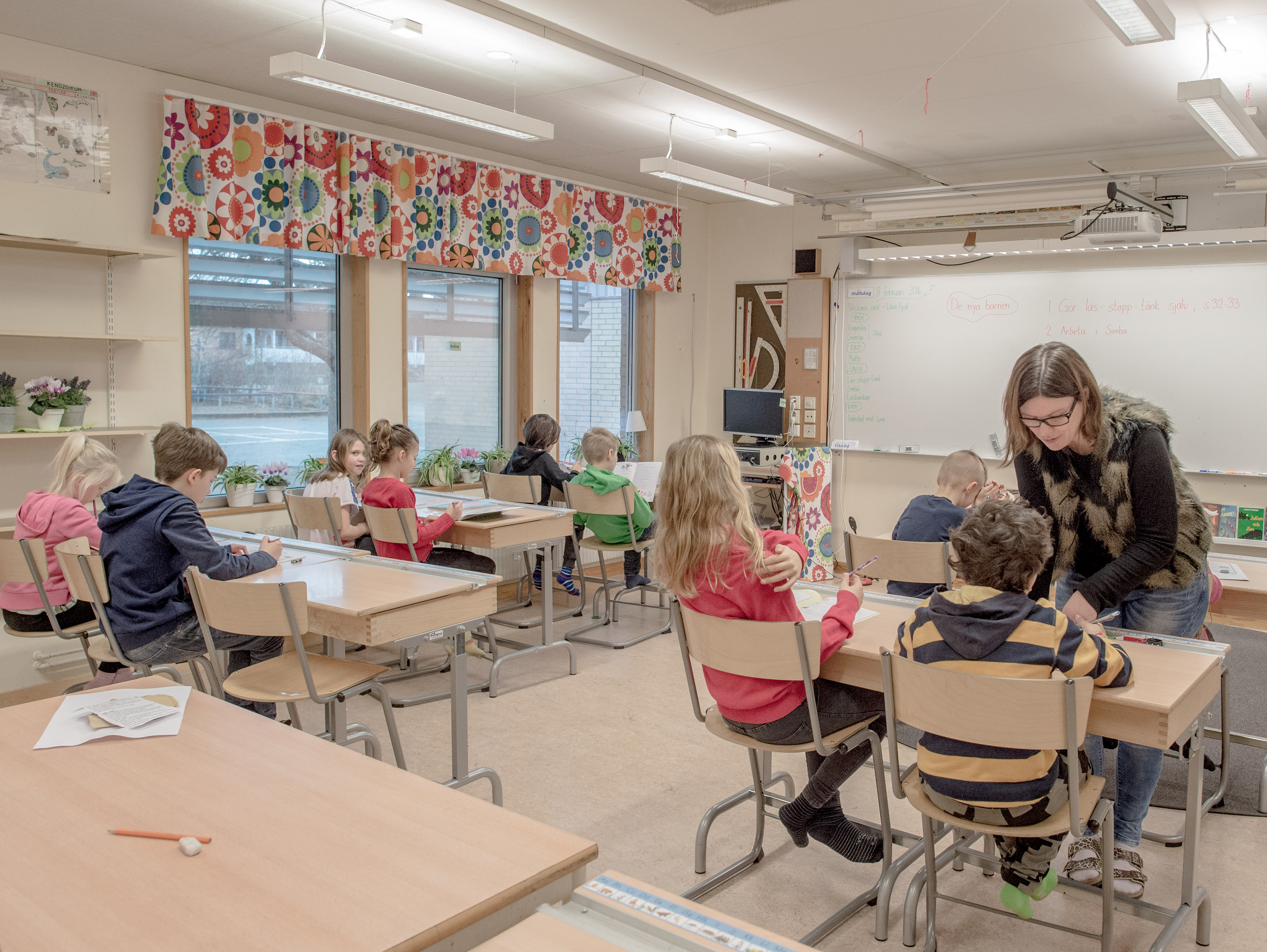 HALMSTAD, SWEDEN – FEBRUARY 08: Swedish students are seen in a classroom of a school on February 8, 2016 in Halmstad, Sweden. (Photo by David Ramos/Getty Images)

A German study released Monday also found that the virus doesn’t spread easily in schools, and children may actually as as a “brake” on chains of infection.

“It is rather the opposite,” Prof Berner told a press conference according to the Telegraph.  “Children act more as a brake on infection. Not every infection that reaches them is passed on.”

The study tested 2,045 children and teachers at 13 schools, and found antibodies in 12 of the people who took part. Students and teachers who were from schools with cases of the virus were among those tests, and 5 of those tested had previously tested positive for the virus.

Seven of the people tested had antibodies for the virus, suggesting it didn’t spread rapidly in schools, and 24 people had family members who had been infected for the virus. Only one from this group developed antibodies, which the researchers say means that a majority of schoolchildren do not get infected themselves when a member of the household is infected.

“This means that the degree of immunization in the group of study participants is well below 1 per cent and much lower then we expected,” Prof Berner said according to the Telegraph. “This suggests schools have not developed into hotspots.”

These reports come as the U.S. approaches the back-to-school season and many districts weigh whether to reopen for in-person instruction or continue remote learning.

The American Academy of Pediatrics has urged schools to reopen, citing mounting evidence that children are less likely to become infected with coronavirus, and if they do, they’re less likely to become symptomatic and spread the virus. The group also highlights the social and mental toll that extended periods of isolation has on children. 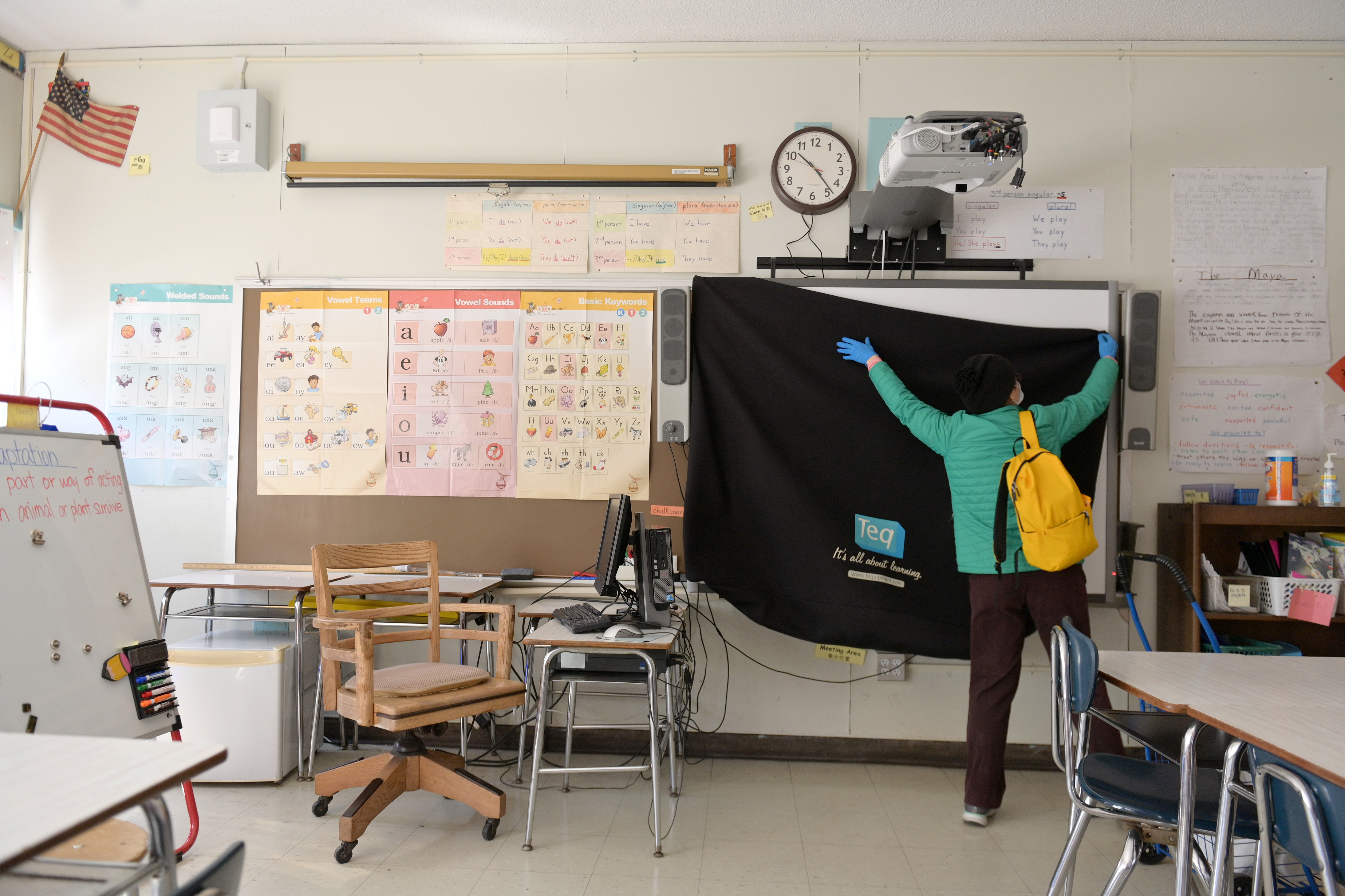 NEW YORK, NEW YORK – MAY 14: A teacher collects supplies needed to continue remote teaching through the end of the school year at Yung Wing School P.S. 124 on May 14, 2020 in New York City. In April, it was announced that NYC public schools would be closed at least through the end of the school year amid the spread of coronavirus (COVID-19). (Photo by Michael Loccisano/Getty Images)

President Donald Trump has also urged schools to reopen, clashing with many teachers unions who claim returning is not yet safe. A majority of voters also oppose schools fully opening in the fall, a recent poll found. (RELATED: Majority Of Voters Oppose Trump On Reopening Schools: Poll)