The Department of Defense released a memo Thursday effectively banning the public display or depiction of the Confederate flag on military property.

The memo does not explicitly mention the Confederate flag but instead lists the flags civilian employees and service members are allowed the display. Included in the list of acceptable flags are the American flag, military service flags, POW/MIA flags and flags of international organizations like NATO. The Confederate flag is absent from that list.

“The flags we fly must accord with the military imperatives of good order and discipline, treating all our people with dignity and respect, and rejecting divisive symbols,” Secretary of Defense Mark Esper wrote in the memo. 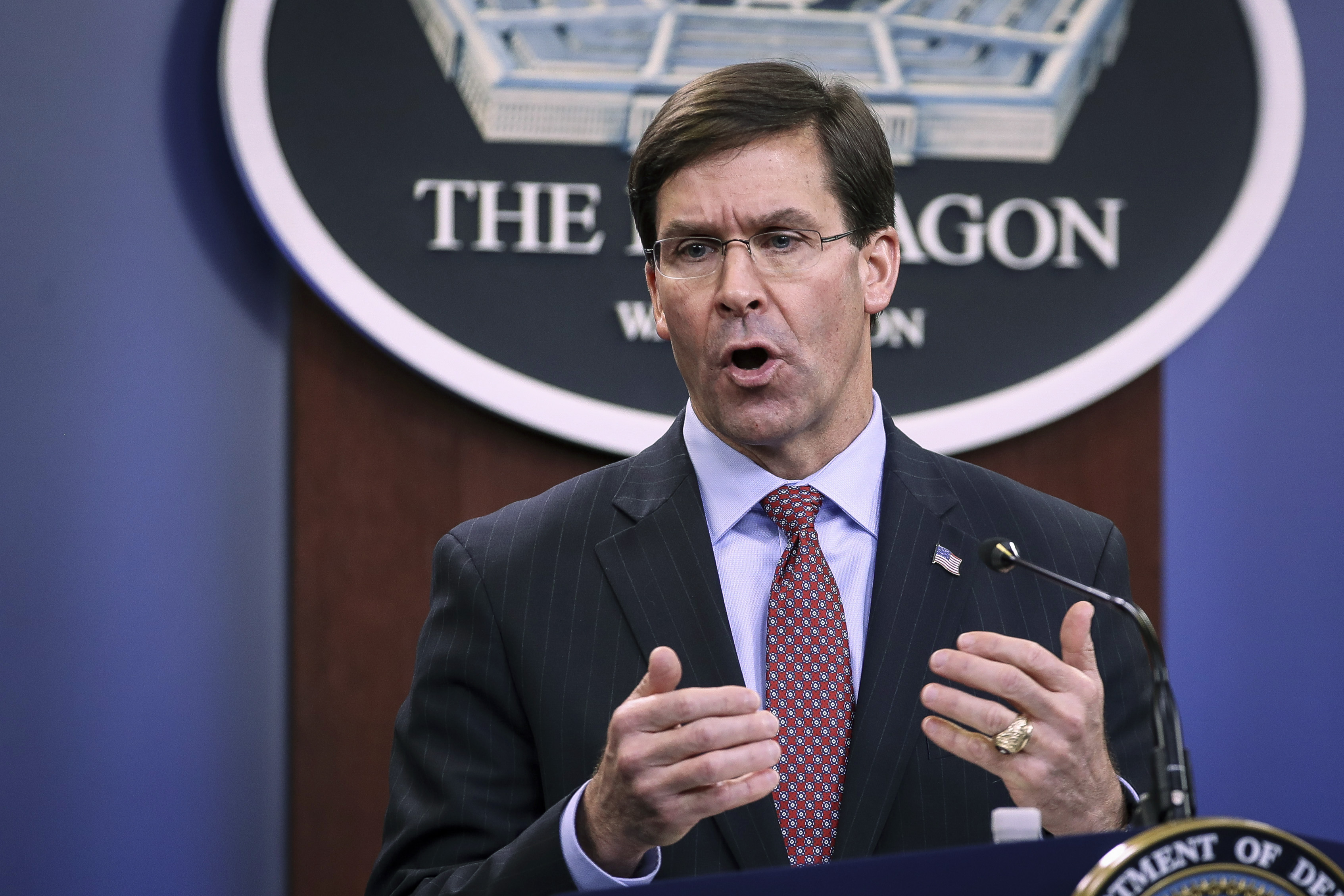 Pentagon officials described the memo as a way to prohibit the flag’s display without contradicting statements made by President Donald Trump, according to the Associated Press. The president has referred to the display of the Confederate flag as a freedom of speech issue, ABC News reported.

The Pentagon has previously discussed whether or not military bases bearing the names of Confederate generals should be renamed. Trump has stated that he would “not even consider” renaming military bases. He also threatened to veto legislation that would rename the bases.

…history of Winning, Victory, and Freedom. The United States of America trained and deployed our HEROES on these Hallowed Grounds, and won two World Wars. Therefore, my Administration will not even consider the renaming of these Magnificent and Fabled Military Installations…

Several branches and commands in the U.S. military have already taken steps to ban the Confederate flag. The Marine Corps, the Navy, and U.S. forces stationed in South Korea have all banned the flag’s display, Politico reported.

The memo does not reverse the bans already implemented by other entities in the military and allows other branches and commands to impose their own restrictions separately, the Associated Press reported.

“What has always united us remains clear — our common mission, our oath to support and defend the Constitution, and our American flag,” Esper wrote. “With this change in policy, we will further improve the morale, cohesion, and readiness of the force in defense of our great nation.”