Barbara Fedida, who was in charge of talent at ABC, made “racist” remarks, Peter Rice, chairman of Walt Disney Television, said in an internal email to staff, according to The Wall Street Journal. Disney conducted an investigation, which confirmed allegations made against Fedida regarding racist comments and her “rough” management style.

“Although Ms. Fedida made contributions to the organization over the 20-year span of her career, in light of the overall findings, we have determined that she can no longer serve in a leadership role and will not be returning to ABC News,” Rice said in his email, The Journal reported.

Fedida allegedly told Roberts that the network wasn’t asking her to “pick cotton” during a heated contract negotiation in 2018, an anonymous person who witnessed the exchange told The Huffington Post in June. 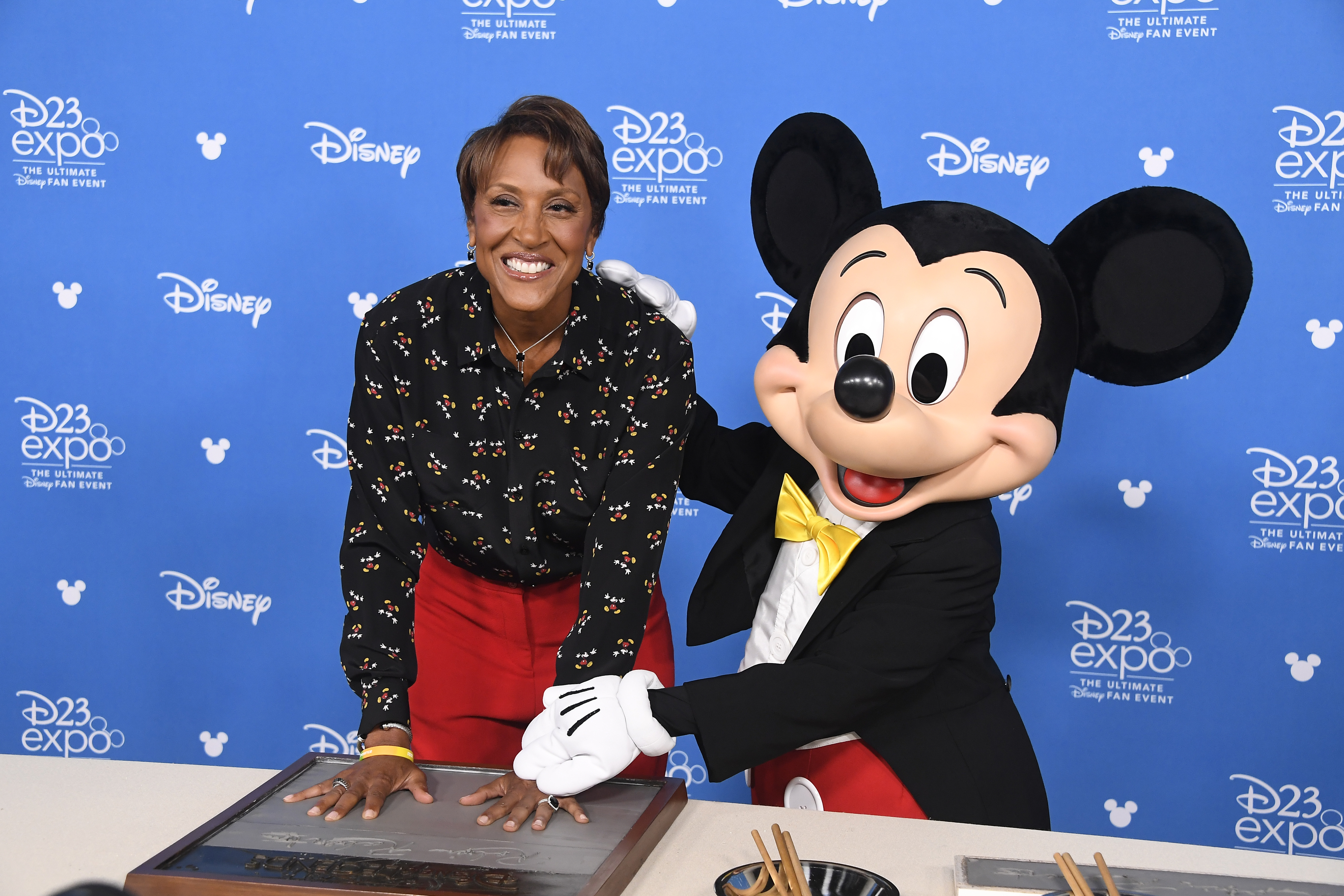 Fedida is also accused of asking which ABC News employee would be most likely to be an active shooter in the building and openly referring to other women in the office using offensive language, The Huffington Post reported. (RELATED: ‘Never Been Worse’: Black Police Officer Says Leaders Are Failing Cops)

The Huffington Post conducted interviews with 34 sources who are current and former ABC News employees as well as individuals with knowledge of Fedida’s conduct for its June story. Fedida was placed on administrative leave while an outside law firm conducted an investigation in response to the story, according to NBC News.

“Throughout my career, I have been a champion for increased diversity in network news,” Fedida said in a statement, according to The Huffington Post. “Unlike these heartbreaking and incredibly misleading claims about me, that track record is well-documented and undeniable.”

Disney pledged $5 million to social justice organizations in June in response to the death of George Floyd, according to Fortune. Floyd died in Minneapolis police custody on May 25 after an officer kneeled on his neck for more than eight minutes, video of the incident shows.

“The killing of George Floyd has forced our nation to once again confront the long history of injustice that black people in America have suffered, and it is critical that we stand together, speak out, and do everything in our power to ensure that acts of racism and violence are never tolerated,” Disney CEO Bob Chapek said in a statement, Fortune reported.

Disney purchased ABC News in 1995, The New York Times reported at the time.